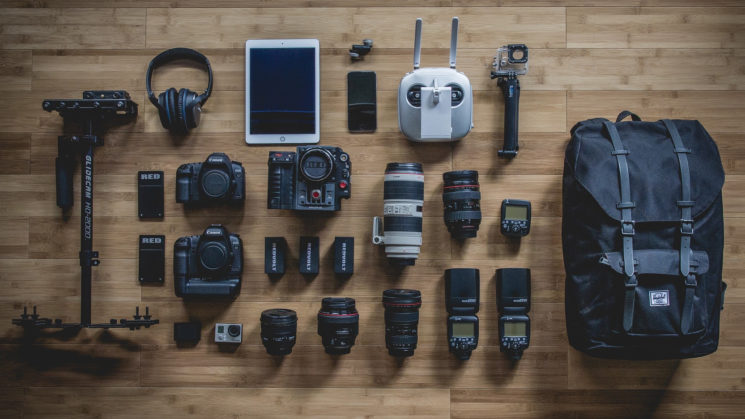 We can argue forever (and we most likely will), but we can also turn this common argument into a great joke. This is exactly what Eric Floberg did with his latest video. It lasts under one minute, and that’s all it took for Eric to show that gear does matter. And to troll YouTubers a bit along the way.

For his video, Eric used a whole bunch of gear. Apparently, it also took a lot of time to create the one-minute video. In the pinned comment, Eric says that it took him an entire workday to make it. Since it’s very short, I won’t spoil it for you, just go and watch it and have some laughs as I did.

Of course, we can still debate whether gear matters or not. What I think is that it does matter in certain cases, but it shouldn’t limit us if we don’t have a budget for super-fancy cameras, lenses, and lighting. If we have a good idea, enough creativity, and a bit of DIY spirit, it should be more than enough to make beautiful, interesting, and creative photos.