An amateur photographer with expensive gear: 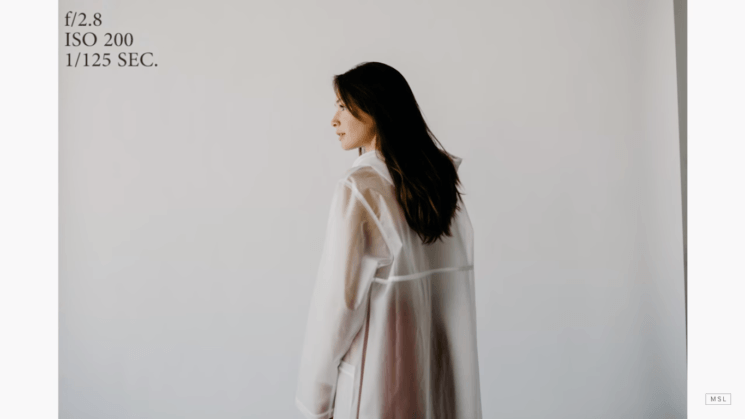 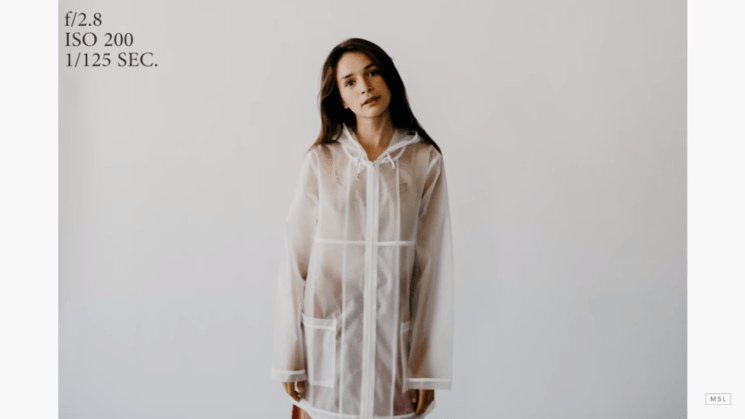 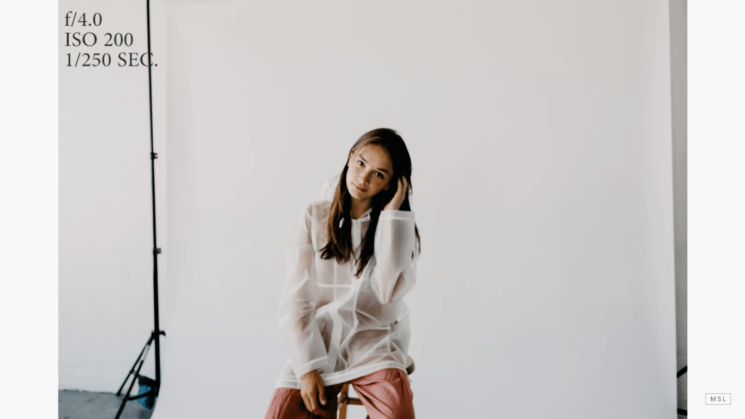 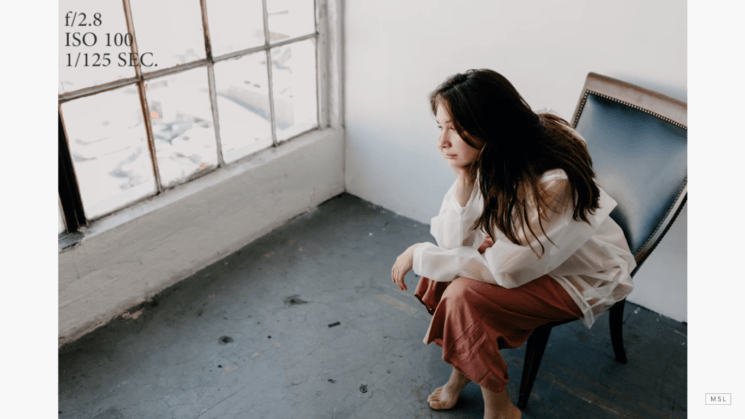 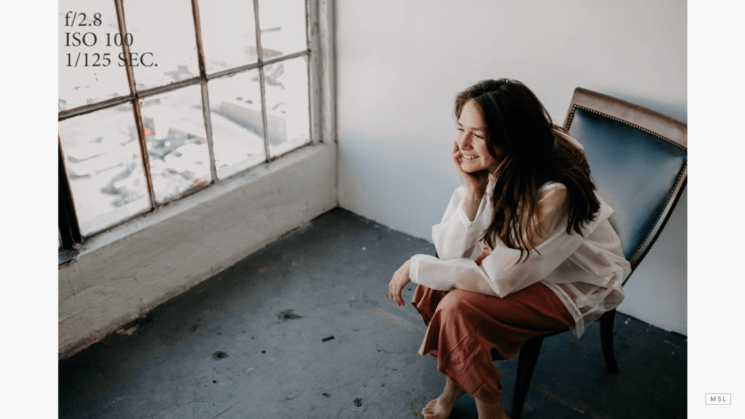 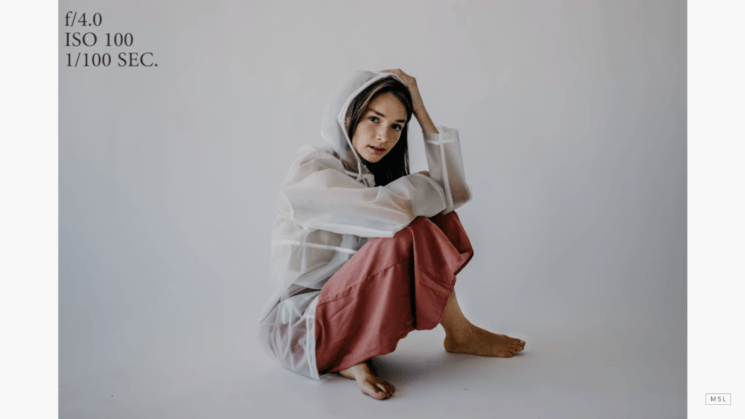 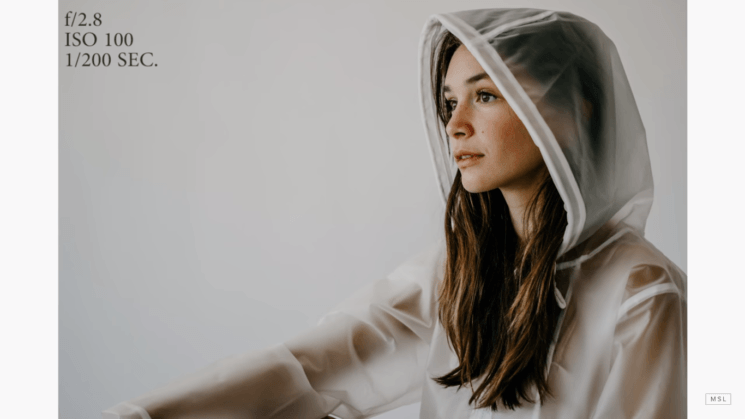 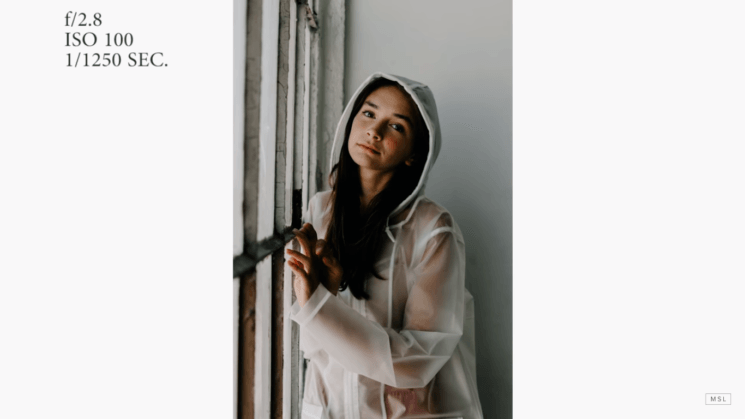 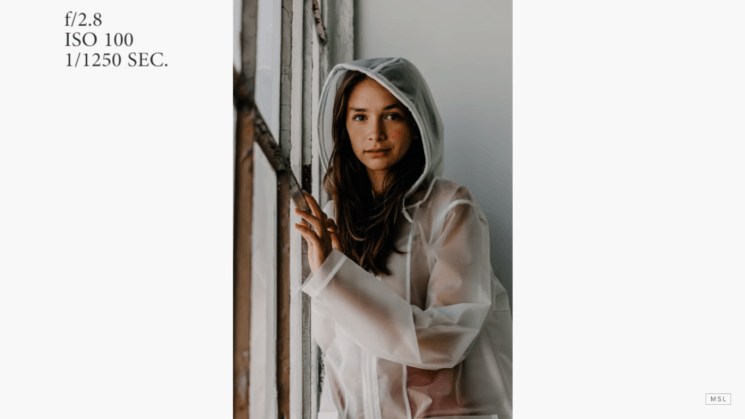 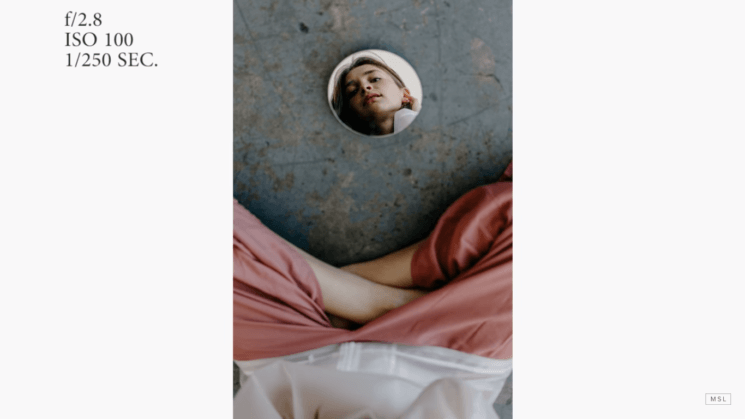 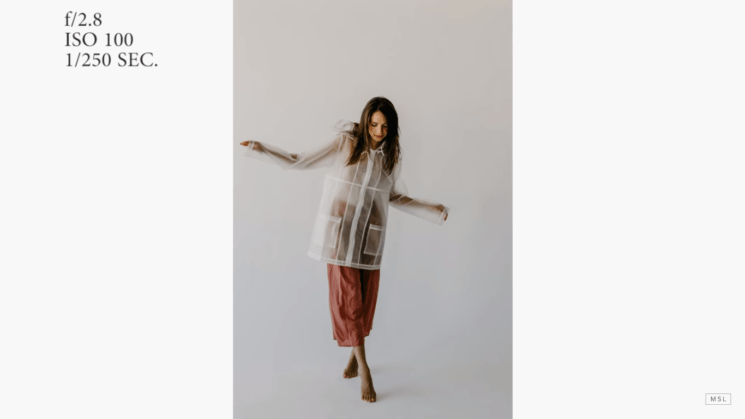 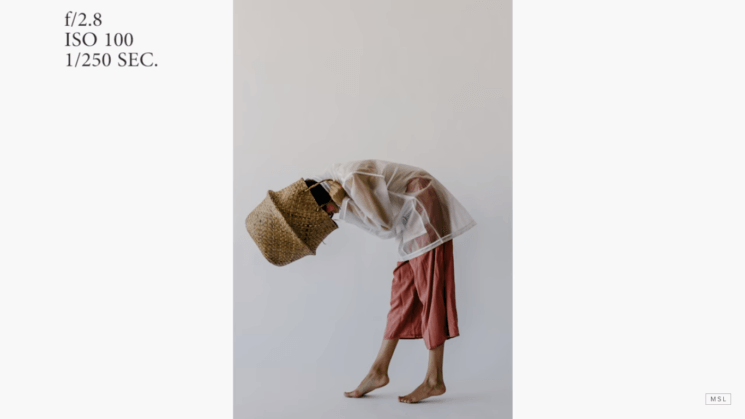 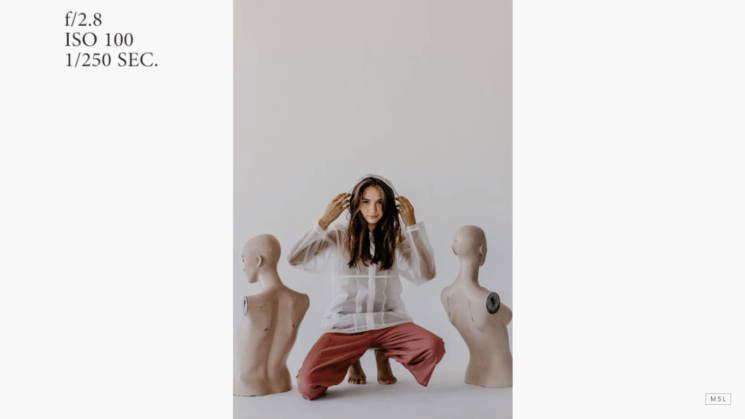 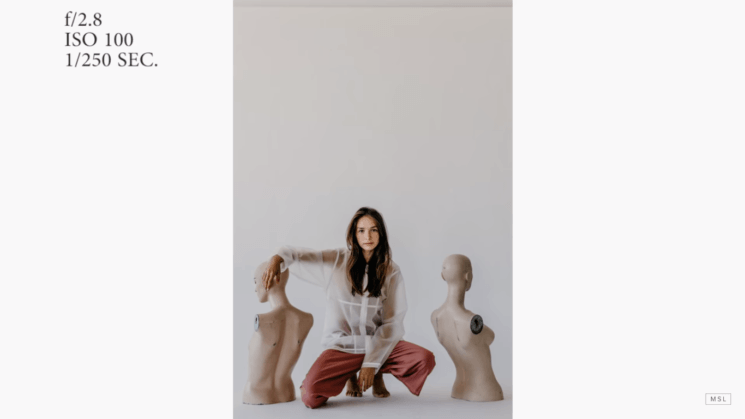 Now, I wouldn’t say Justin’s photos are bad, because they aren’t. But he used ten times more expensive gear, and you have to admit his photos aren’t ten times better than those Rachel and Daniel took with cheap cameras.

So, if you’re a professional photographer and often get questions from newbies which camera they should buy, you can refer them to this video. On the other hand, if you’re an amateur at the stage of choosing your first DSLR, don’t get fooled by the price. As long as you keep learning and improving your skills, even cheap gear will do. And as your skill grows, you can start upgrading your gear and switching to the more expensive stuff. After all, the experience of buying gear is much more fulfilling this way.

Pros Vs. Joes – The Difference Between Amateur and Professional Photographers

« Hungry for likes? Get them at this Instagram vending machine
This photographer made the most of the bad weather with this rainy engagement session »