The guys at Corridor are fairly well known for their flying cameras. From others, we’ve also seen action cameras stuffed into a giant nerf football and attached to kites to get an airborne view. And then there are a million drone videos. So, video from the air needs to be pretty interesting to catch our attention these days.

Well, this one sure is interesting. The Corridor Crew actually attached an Insta360 One camera to an arrow. Yes, one that you fire out of a bow. And the results are pretty cool. Even if it does require a repair after each time it’s fired.

The stitching in most 360 cameras now is such that you can’t see the selfie stick or whatever else was holding it during filming. This is especially handy here, as it means the arrow won’t need to be taken out in post. And this is how this whole thing started. At the end of a previous shoot, they just put the selfie stick in the bow, fired it off, and when they looked at the footage they decided it was cool and worth exploring some more – which is what the above video’s all about.

This method was not without its issues, though. The tripod socket at the bottom of the camera isn’t super solid in the event of an impact. So, it required a little effort at the 3D printer to design & build a mount for the camera. This mount would still break, but it would mean that hopefully, the camera won’t. 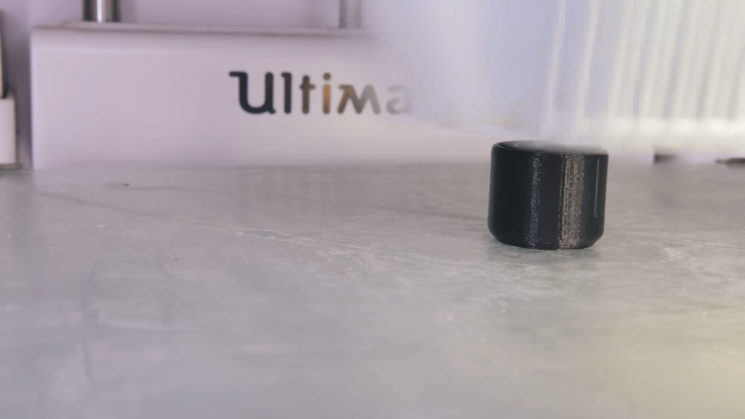 Although the flight from this should generally be smoother and more directional than throwing it in the air in a dart, it’s still going to wobble about a bit. Fortunately, The stabilisation in the software for the Insta360 One is very good, and even if the camera is spinning around as it flies, the software can compensate to a degree if your shutter speed is high enough.

Down to their last couple of 3D printed connectors, they decided to push the extremes of how high and far they could send this thing. And it was all going well until it got stuck in a tree.

They did eventually manage to get it down, but that was the fun over with for the day. Of course, there are more days, and the crew went out again to shoot some more. Particularly cool is when they fire the camera off along with an actual arrow to film its flight.

So, it may not be very practical for most filming scenarios. It is interesting, though, and sure looks like a whole lot of fun.

I would give this a go, but I don’t think my YI 360 VR quite has the aerodynamic properties for it.