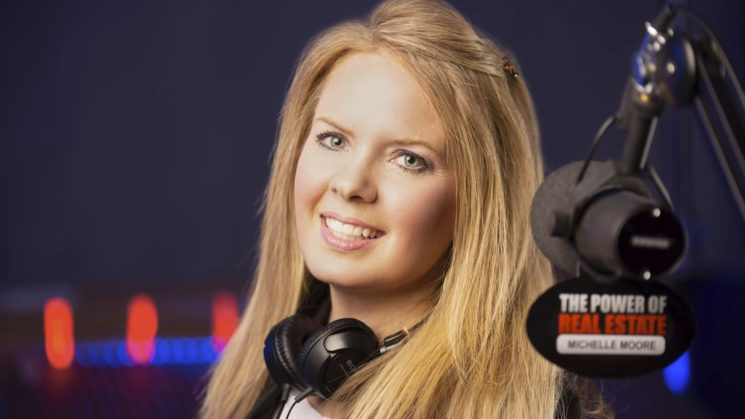 Sometimes, you aren’t able to get access to the types of real locations you need in order to photograph somebody. Sometimes the location might have a fee to rent it, there might not be enough time to arrange it, or it may simply be out of bounds. But there are other ways around the problem. Like reconstructing it in your own studio space.

When the background is thrown out of focus, it’s easy to fake all kinds of looks. That’s what Jeff Carpenter of Readylight Media explores in this video, where he creates a fake recording studio out of pegboard and a cardboard box for the background of a client headshot.

The effect works pretty well in the final image. Sure, it may not be a real recording studio, but out of focus it looks close enough for a headshot. It begins by adding a piece of pegboard between two C Stands. This acts as the surface of the “mixing desk”. A strobe is placed underneath with a blue gel to make all the little holes light up. 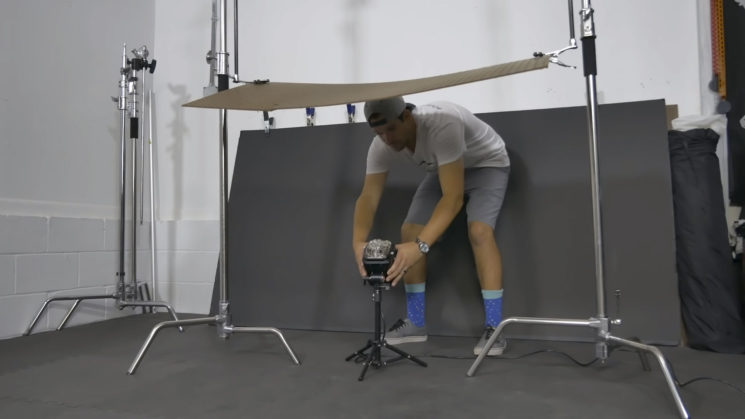 Jeff then added v-falts in front of and behind the pegboard to prevent blue light from spilling into the other parts of the scene. You’ll see that a cardboard box has been added over the top, too. This is just the box from a roll of seamless background paper with slits cut in it every few inches. 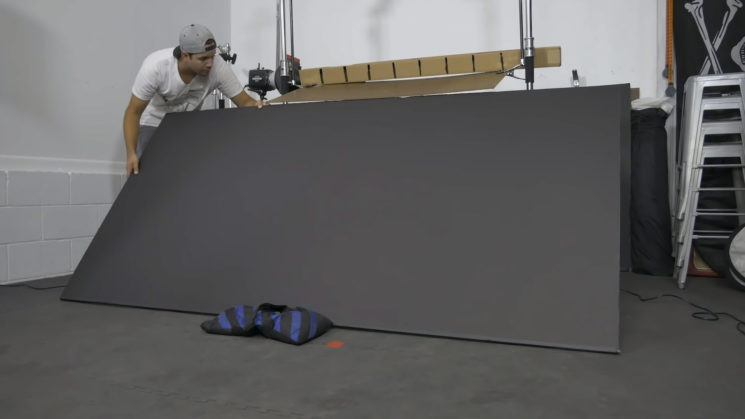 A strobe with a snoot and a red gel is placed at the end of this box. This is to help simulate VU meters at the top of the deck. 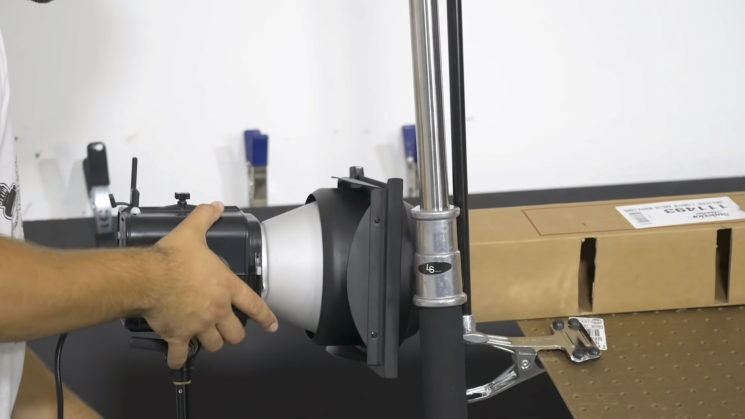 Looking at the whole setup in the light, it’s obvious what it is. But then once you add the lights to your subject, expose properly, and send the background a little out of focus, it works very well.

Overall, it’s a pretty convincing effect. Unless you really know audio gear and look hard enough, it passes for a recording studio. And it’s a principle that many Hollywood movies have used for decades.

Creating fake sets, especially when they’re out of focus, can be very effective.

I make miniatures out of cardboard and create stories around them