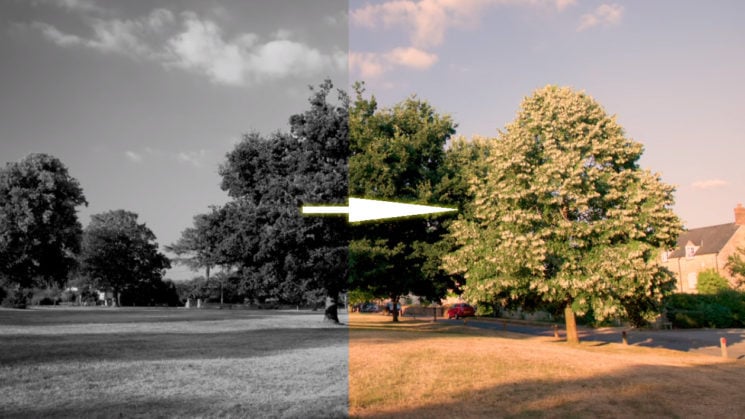 I’ve always found optical illusions fun and intriguing. In fact, I like them so much that I visited the Museum of Illusions three times. In this video, Andrew Steele shares an interesting optical illusion that tricks your brain into seeing a black and white photo in color. Of course, I tried it. It works, and it’s really trippy. Take a look at the video below and see for yourself.

When I read the video description, I thought that the illusion would be something like this. But the one Andrew shows is ephemeral. It’s only there until you look away or blink. But it’s so realistic and vivid! In short, you’re supposed to stare into a black dot in the middle of a weirdly-colored image for a few seconds. Then the image will change into its black and white counterpart, and you’ll see it in color.

The illusion is based on chromatic adaptation. It’s basically the white balance of your brain if I can call it that way. In other words, it’s your brain’s ability to keep the colors of the scene constant even when the lighting changes. Andrew gives a handy example: he is holding a white paper in the shadow and during golden hour. While color sampling of the paper shows it in blueish and orangey tones, your brain will always know that it’s white.

Another fun thing about this optical illusion is that you can make it yourself. Take a color image and adjust the hue so that the colors are shifted to their complementary color. Then, crank up the saturation all the way up. Slap a dot in the middle to help the eyes stay in one place. That’s your first photo. For the second photo, just desaturate the original color image. You can make a gif out of them, and here’s my example:

For comparison, this is the original image. Did you see it like this when the black and white image appeared? 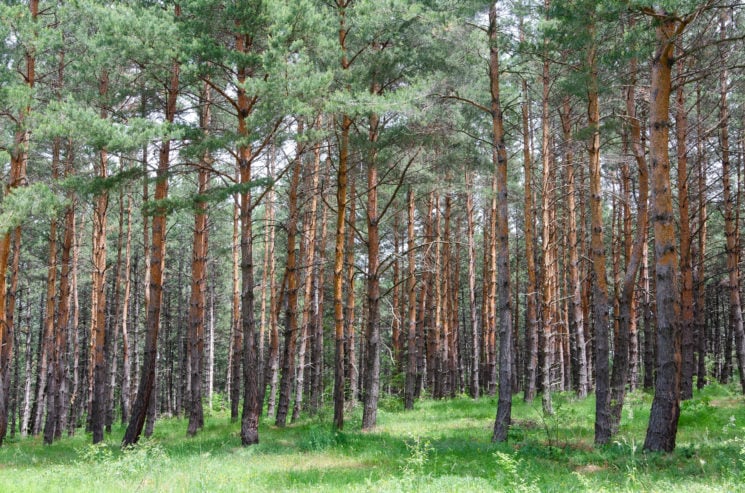 [My favourite optical illusion via PetaPixel]