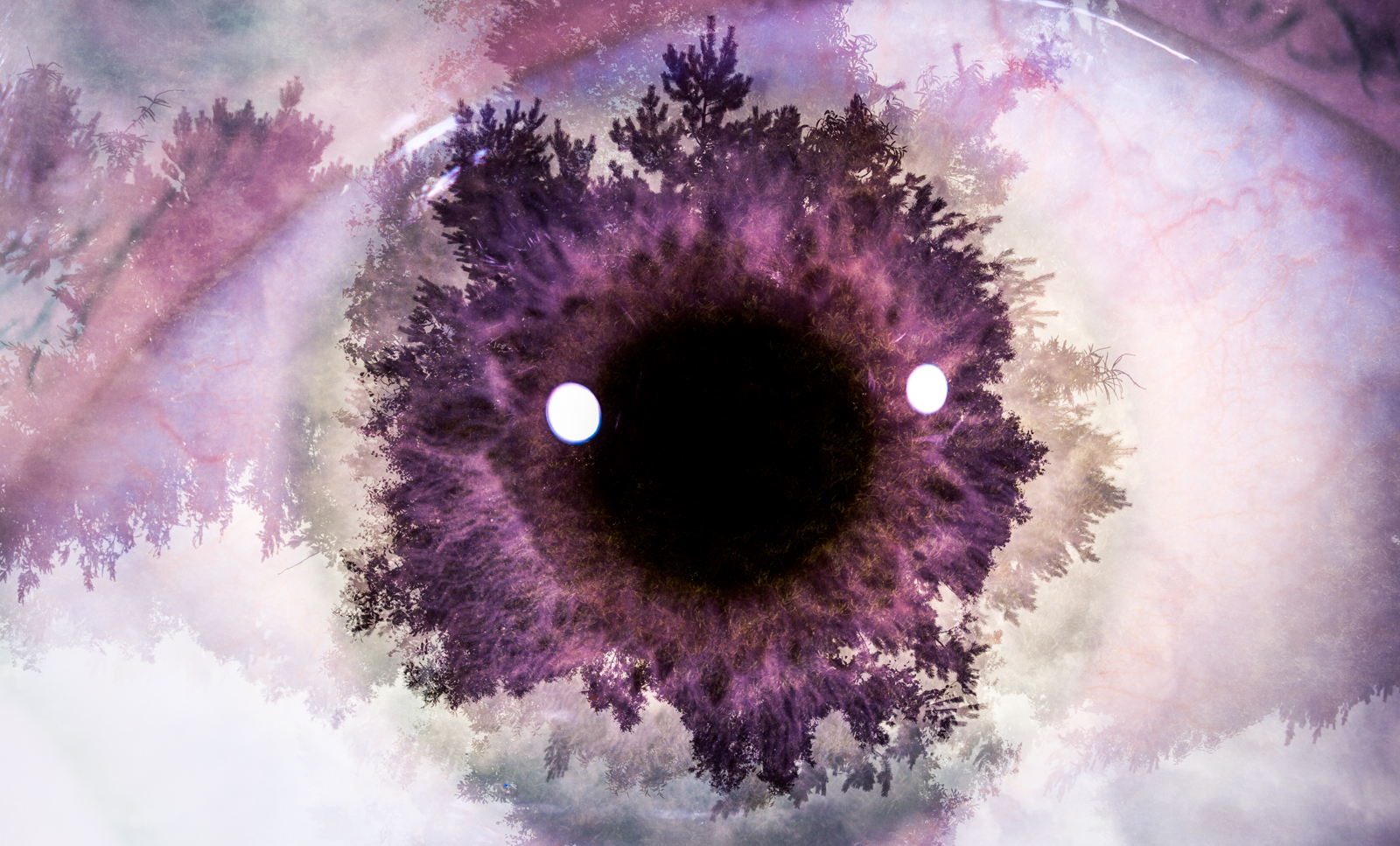 Multiple exposures can add a totally new dimension to photos, making them dream-like and surreal. Ben Dauré is a filmmaker and photographer from Leeds, UK, and his work is eye-catching in every possible way. He photographs human eyes and uses multiple exposures, which results in truly unique and breathtaking images. And what’s more, he does it all entirely in-camera. We bring you some of Ben’s awesome work, and he was kind enough to share with DIYP how he creates it.

Ben starts by shooting macro shots of peoples’ eyes for his base images. For this, he uses the Canon 5D MKIII paired with the Canon 100mm 2.8L IS Macro with three extension tubes. For the light, he uses two Godox AD200 flashes for the eye images.

After shooting the base image, Ben moves on to the forest shots. To achieve the ghosting effect on these images, he takes a photo over the original image and spins the camera around a bit. He does it until he’s gone all the way around, and he ends up taking nine exposures on top of the eye. Ben notes that he works from the outside in, so he doesn’t overexpose the original eye photo. As for the forest shots, he combines the Canon 70-200mm F4L IS and the Canon 24-70mm 2.8L. 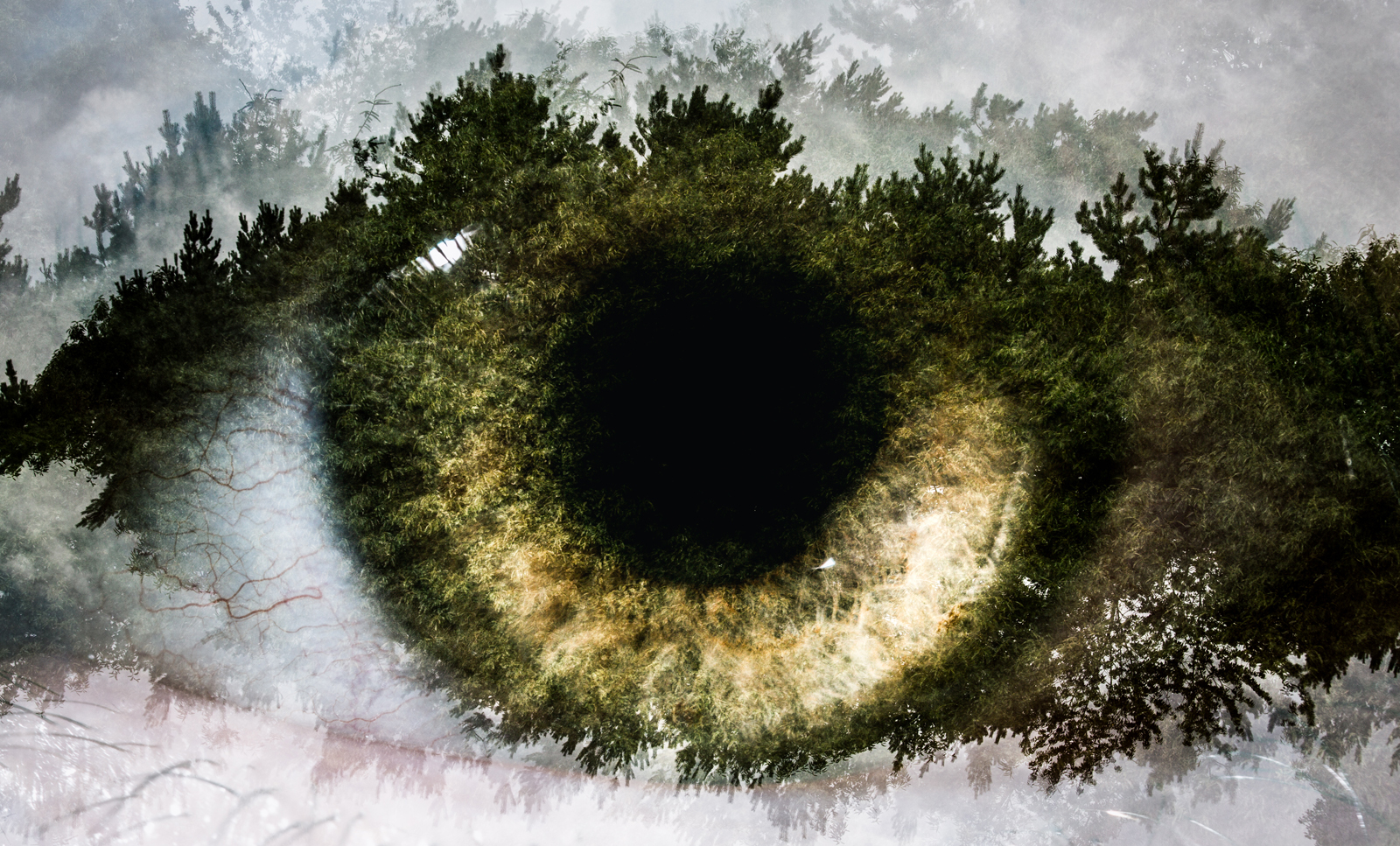 As I previously mentioned, Ben does it all in-camera. He notes that the Canon 5D MKIII is “one of the few cameras that actually lets you do this properly as you would with film, as well as giving you 1 single RAW file at the end.” So, there’s absolutely no Photoshop in any part of the multi-exposure process. Ben says that the reason behind it is twofold.

First, like many of us, Ben has spent a large majority of his life in front of a computer. “After many years of that I wanted to be able to create visually stunning imagery without having to sit at a desk for hours on end,” he tells DIYP. “I wanted some unpredictability in my images as I believe it’s what gives these images their personally.”

The second reason for creating multiple exposure images in-camera is because of a personal challenge and artistic growth.

Every artist has a medium, and with my medium I wanted to challenge and grow my knowledge and understanding of light and how it interacts with itself and other objects. I wanted to be able to pre-visualise an idea and be able to translate theory into working practice to help expand my skill set and technical knowledge.

Ben agrees that you could create similar artwork in Photoshop. However, he notes that it requires a totally different skill set to achieve the same result. “The process in creating it doesn’t expand understanding of how light works through a lens, which is something I’m entirely focused on.”

I now leave you to more of Ben’s fantastic images, and make sure to check out more of his work on his website and Instagram. 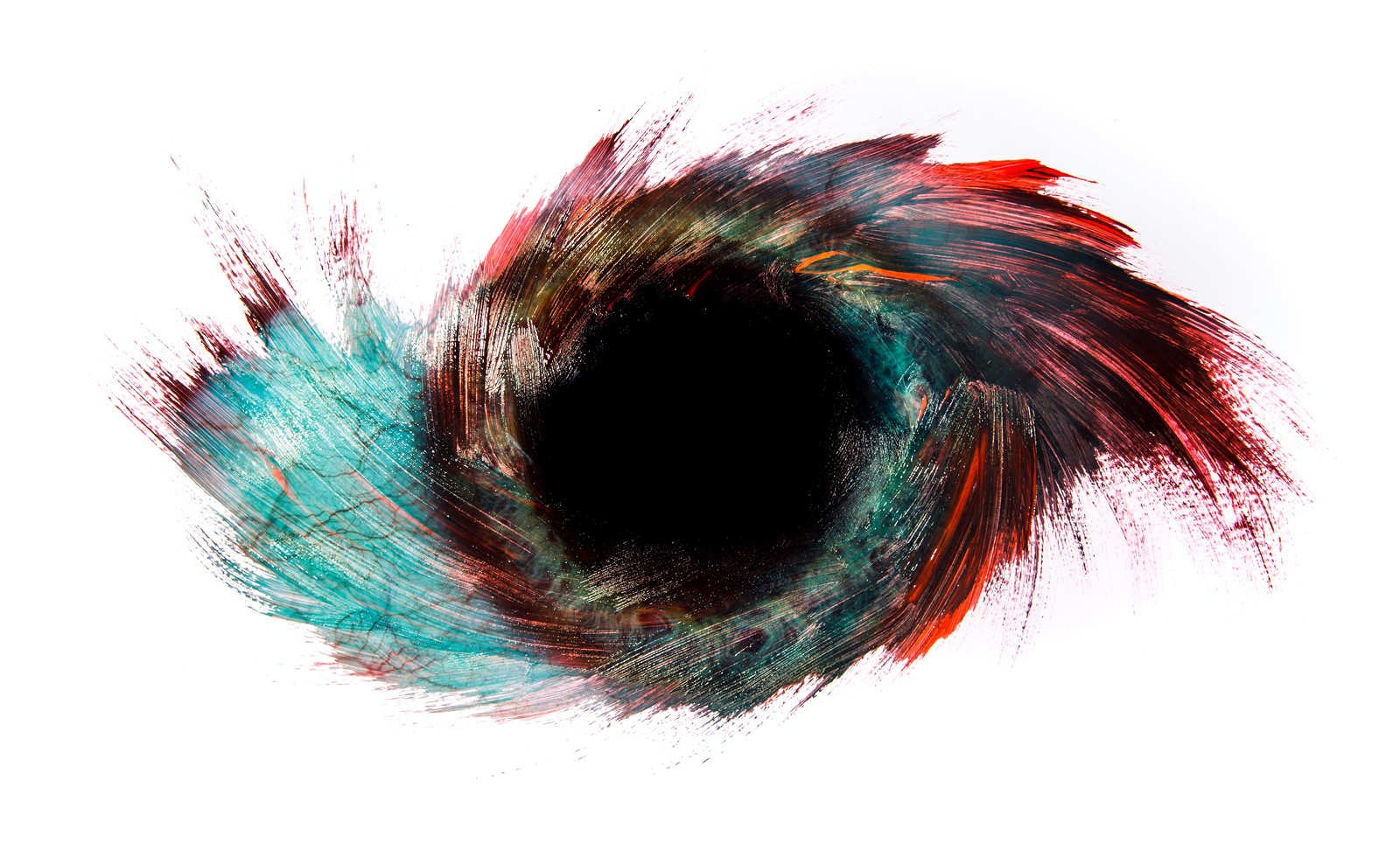 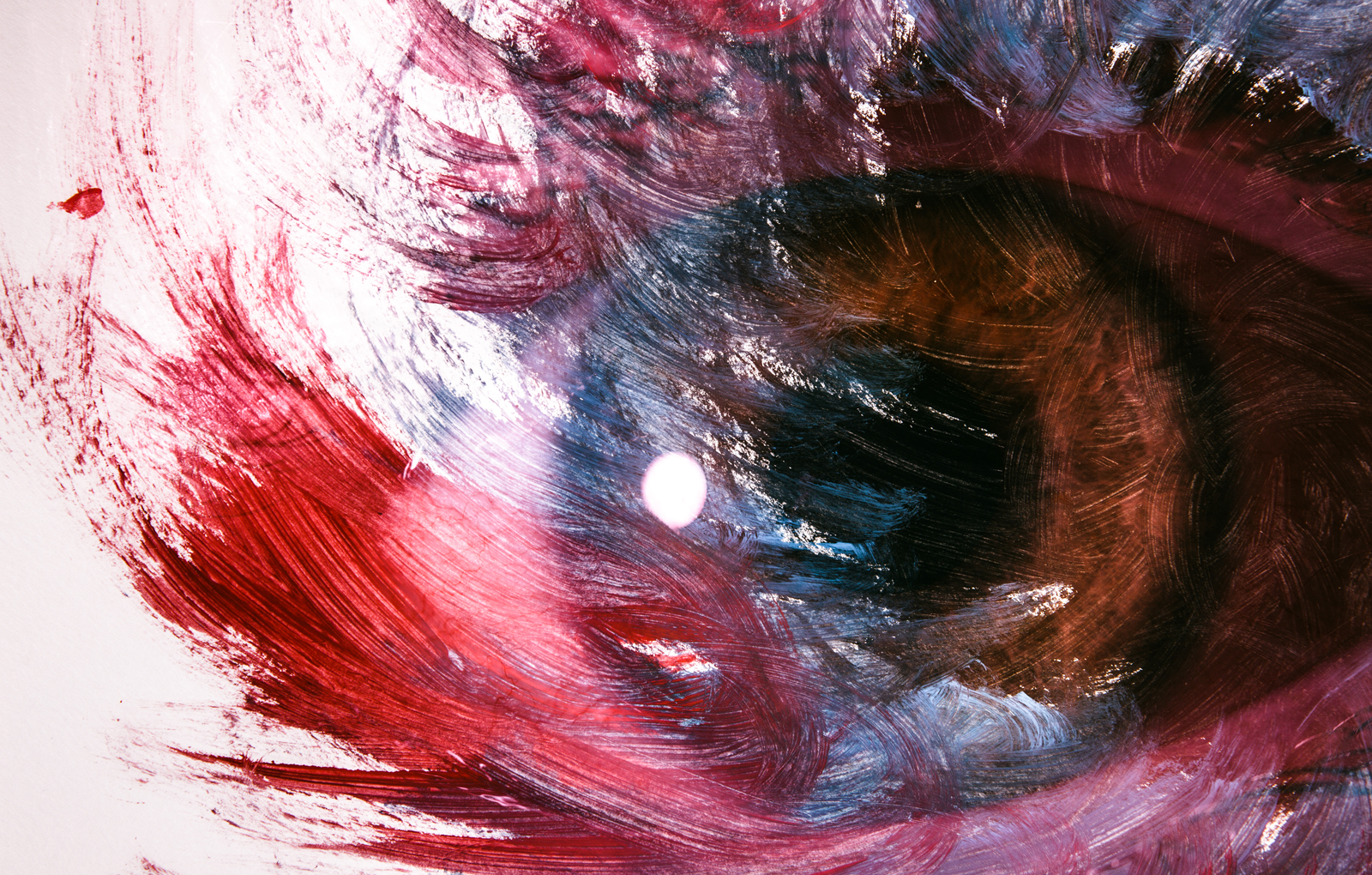 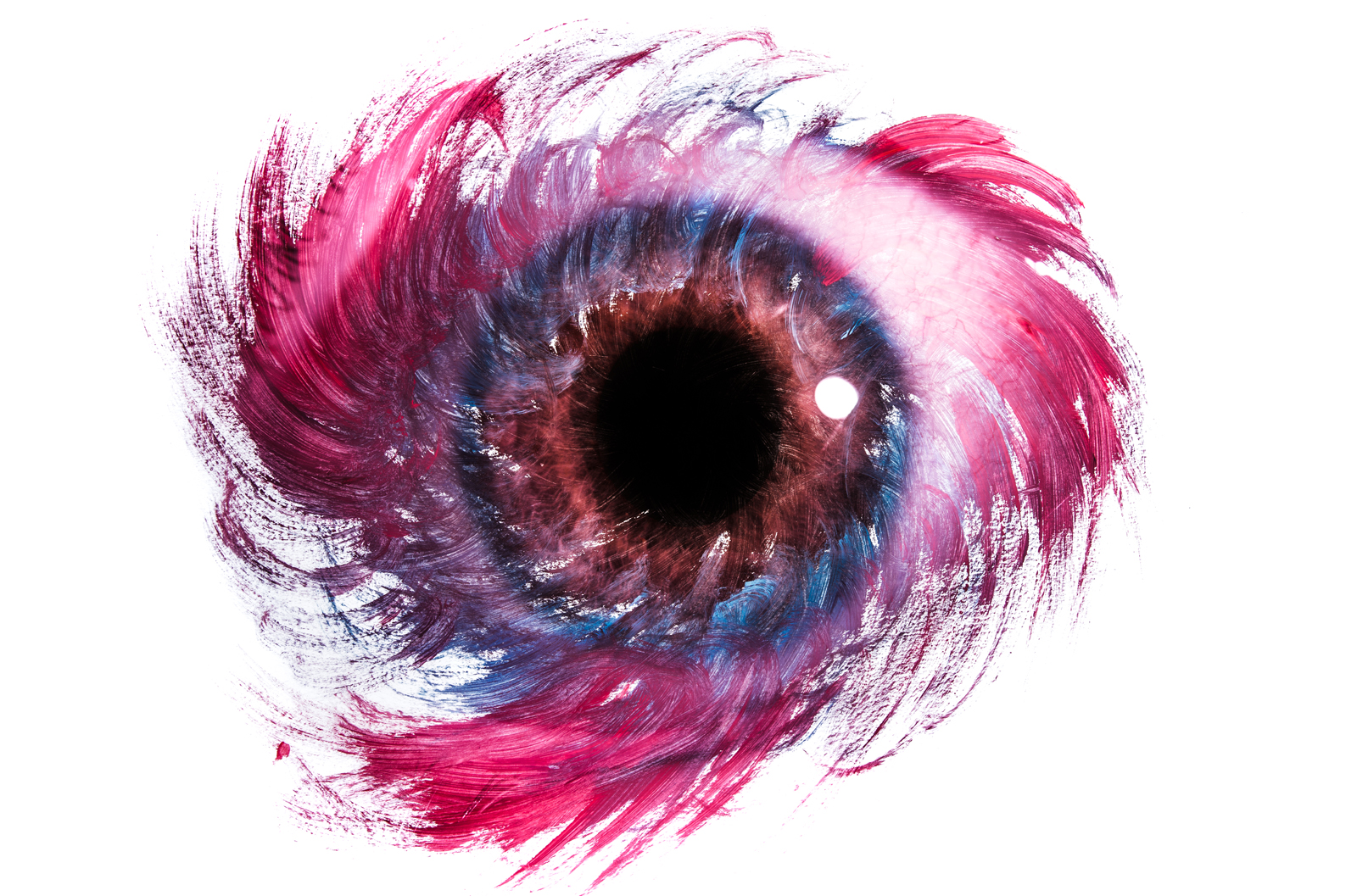 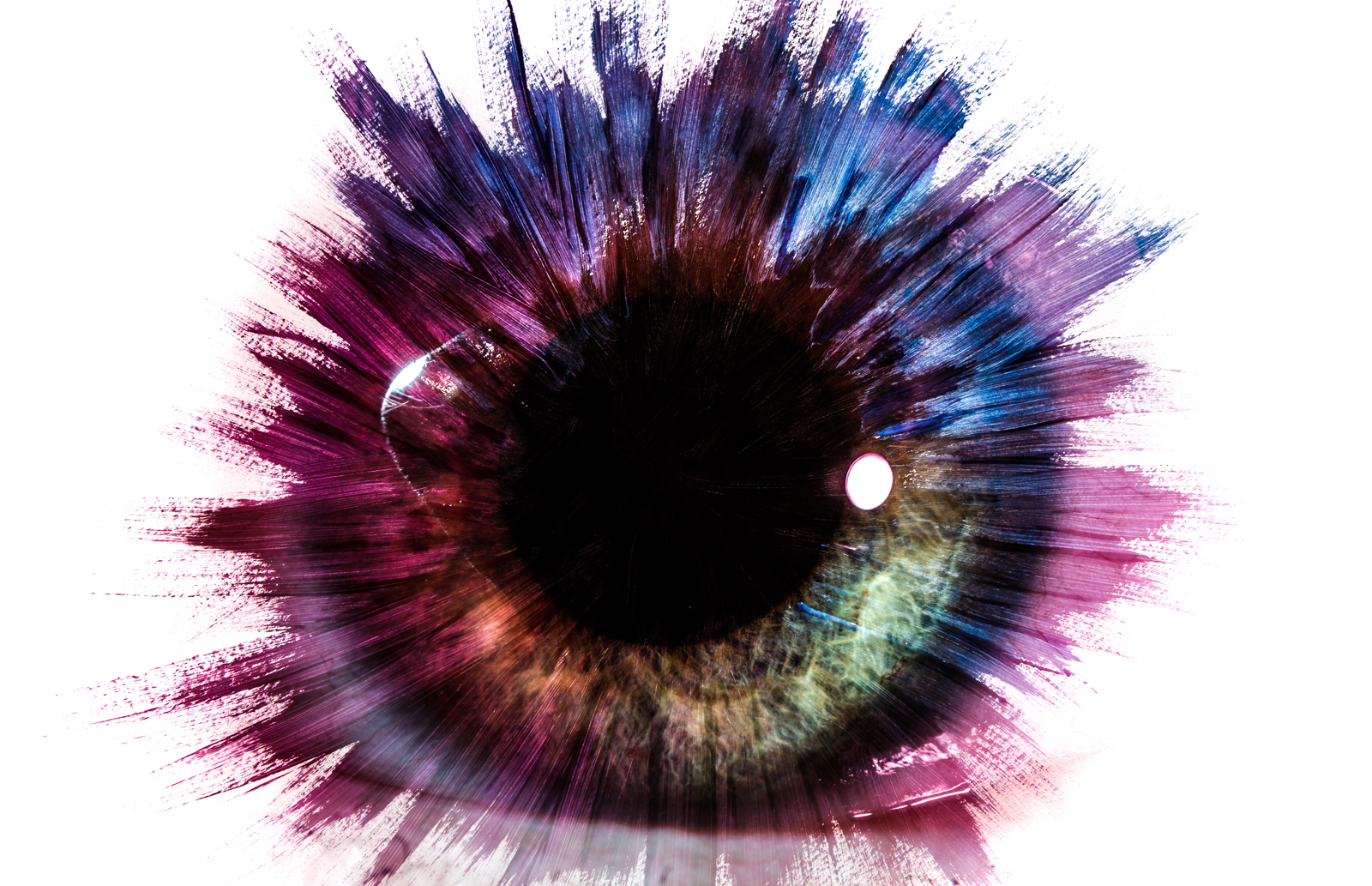 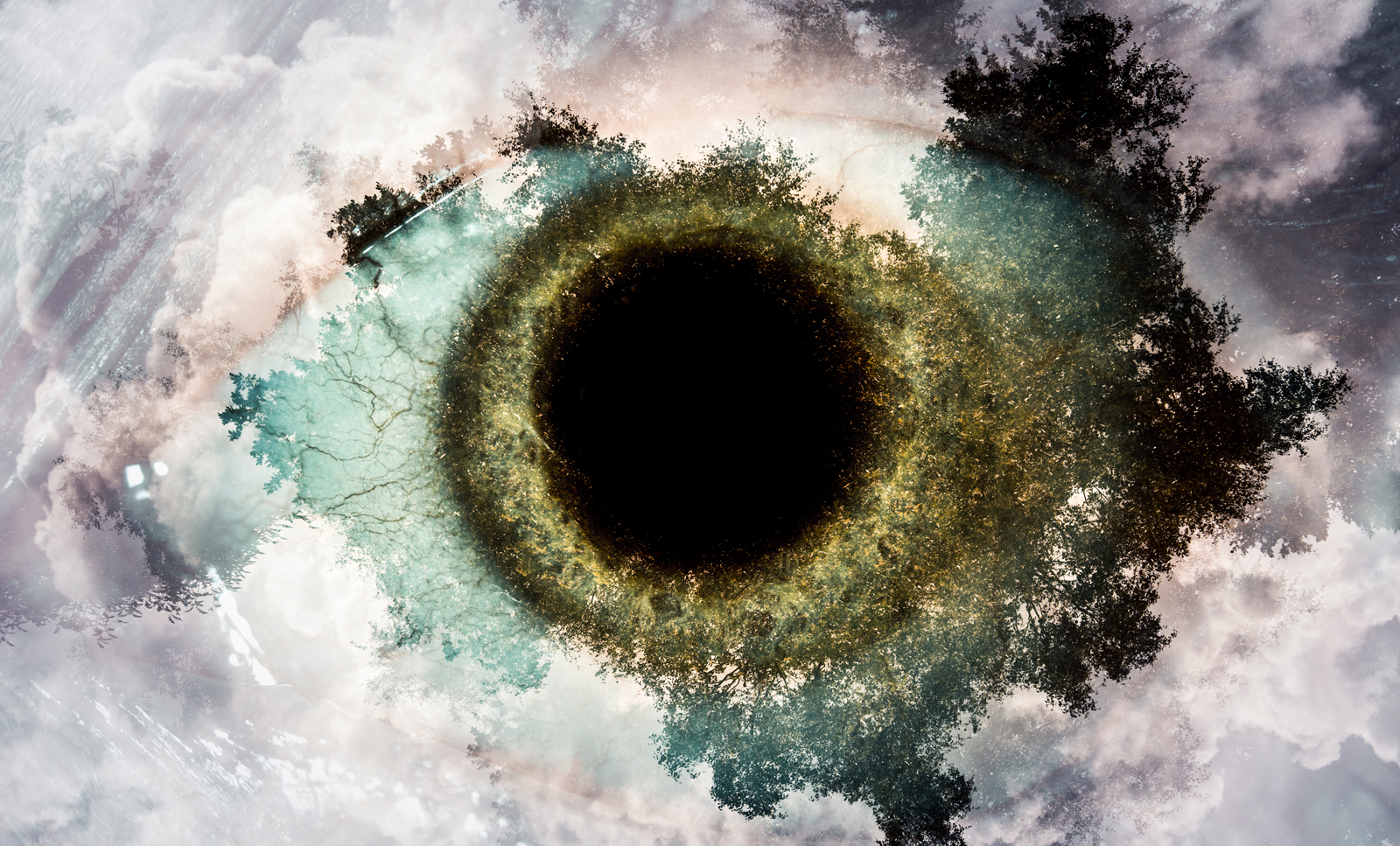 How to match exposures on multiple photos in Lightroom

Graduated ND filters or multiple exposures: what is the best option for a landscape photographer?