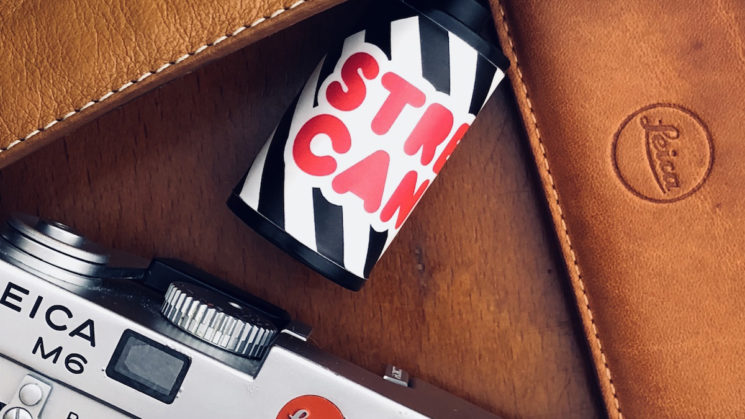 Over the past few months I’ve been working on making this new film a reality and it’s finally available!

What is Street Candy?

Now you are probably wondering what’s so special about this film…so let me tell you more about it.

In my journey in bringing a new film out, I wanted to find something that wasn’t currently sold in 35mm rolls. I didn’t see the point of just respooling a film that we could get easily. It had to be a little more spicy than that. After talking to some people around me, I found a roll of a former security surveillance film that for sure, no-one was selling.

This film was mostly used in ATM cameras to take pictures of anyone who would withdraw money. You can tell that’s not a standard film because of its film base that’s thinner than a standard one (65 μm VS 100 μm for regular 35mm film). The reason behind this is that they had to save a maximum of space on those machines while being able to capture a maximum of portraits. By reducing the film base they manage to almost double the amounts of pictures taken on a single load of film. 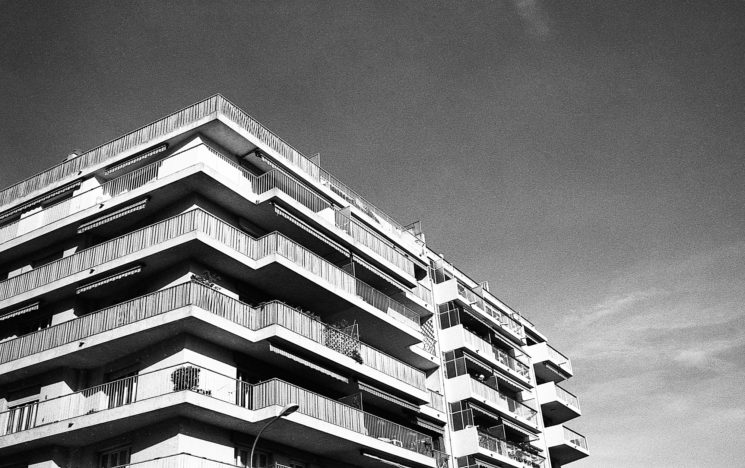 Another interesting characteristic of this film is its contrast. If you are into soft and flat looking black and white, then you may want to look elsewhere. ATM400 is a high contrast film that almost looks like you have been using a yellow or even red filter in some situations. The picture below is a great example of what you get with this film.

How to develop Street Candy

With the film, didn’t come much information about how it should be processed so we had to run a few tests and what gave us the most satisfying results was using the development method of Ilford HP5. Depending on the developer you are using this may need to be adjusted slightly but this should give you some good results anyway. 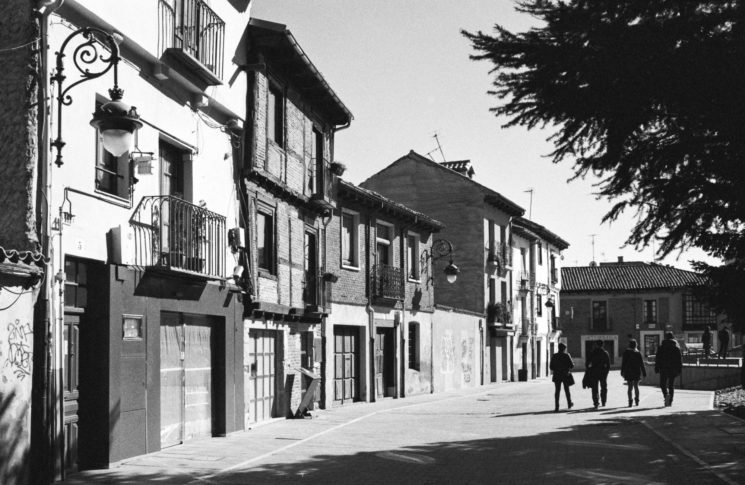 You may also want to know that it can be pushed, but (yes, there’s a “but”) you have to be gentle with it. This isn’t the kind of film that can be ridiculously pushed like I did recently with Kodak TX at ISO 6400. Here we recommend pushing up to one stop. Even though we got pictures to look at after pushing it 2 stops at ISO 1600, the emulsion turned out really thin and the images underexposed. By playing a little with curves in post-production we were able to bring the images back to life but that may not be ideal if you’re planning on doing prints from your negatives. Just keep that in mind.

For more information, you can find the data sheet at the end of this page. 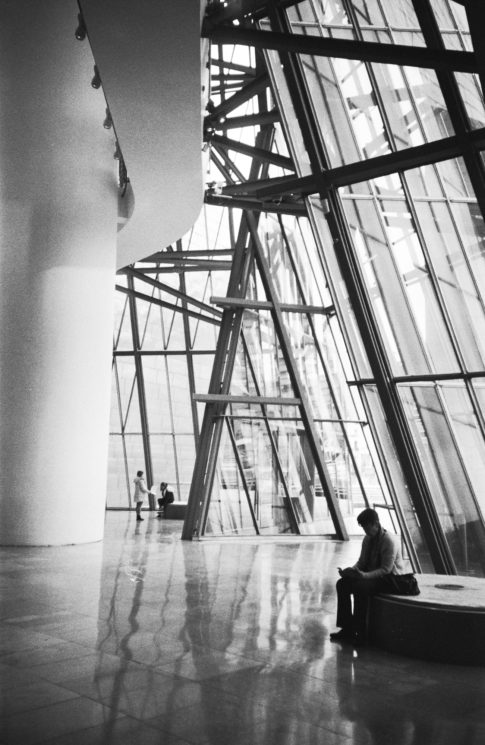 Where can I buy Street Candy ?

At the moment, you can get your rolls of Street Candy ATM400 from our exclusive distributor Cameraville.co. From there you can buy 5 rolls packs of 36 exposures and shipping is available in most countries. We are also in discussion to have it available in a few handpicked retail stores over the next weeks.

The quantities are very limited at the moment and shipping may take some time but our little hands are working hard to prepare as many rolls as possible, so we thank you in advance for your patience. 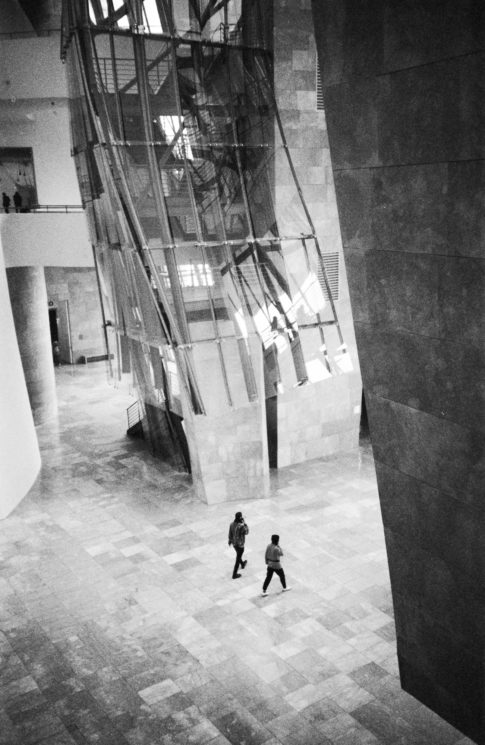 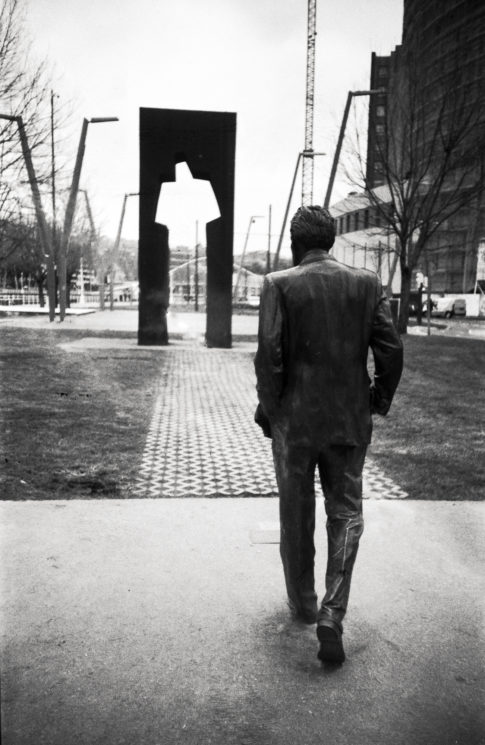 I’d like to thank everyone who’s been supporting this project until now. The feedback received from you guys has been amazing and this is another great demonstration that the film community is made of people who really care about the future of film.

Black & white film reversal process – how to turn your negatives into film positives
« How to create quick and easy cinematic colour grades in Photoshop in 2 minutes
Do photographers really still need a website in 2018? »