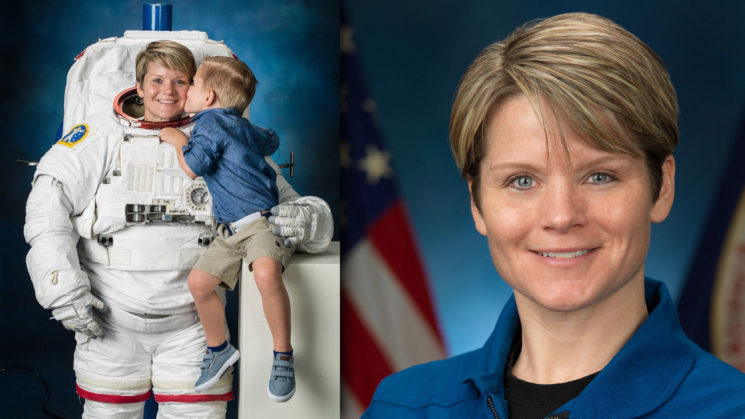 Just because you may be getting blasted into space doesn’t mean you’re different from anybody else in the world. Sure, you might be above average when it comes to intelligence and health, but you’re still just a regular human being. And what’s more important to many regular human beings than their kids?

So, if you’re an astronaut with children, what’s more normal than to bring them in on your NASA spacesuit portrait session? That’s exactly what astronaut-to-be Anne McClain recently did. She’s currently training to fly up to the ISS in November. She brought in her four-year-old son to pose with her and the session made for a series of really adorable photos. 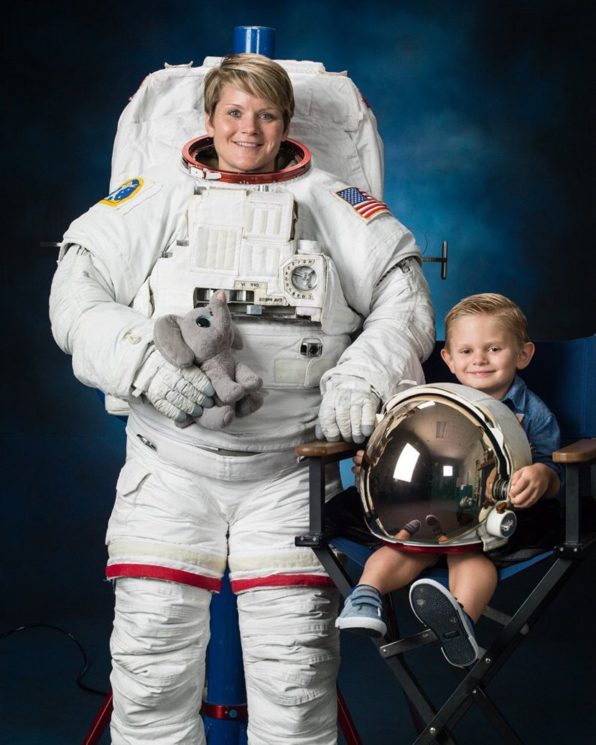 The shoot happened in August 2017, with photographer Bill Stafford. It’s usually quite a simple affair. Turn up, get in a spacesuit, have your portrait made, and then get back to work. But McClain, a member of the 21st astronaut class, decorated US Army Major, attack helicopter pilot, aerospace engineer, and mother wanted her little boy to get in on the action. 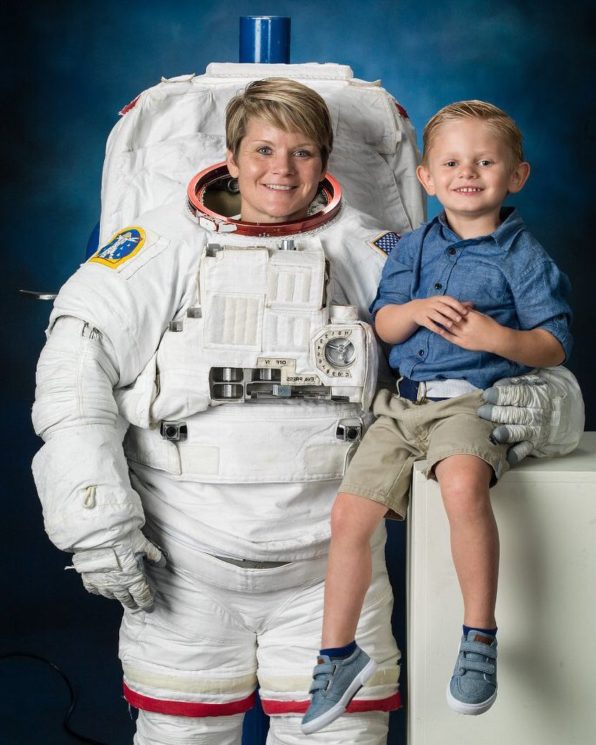 The images were shared by McClain on Twitter, although her account has since been deactivated or deleted. Before that, though, responding to tweets, she offered some insight into what her life is like and to try and maintain that career and family balance.

The hardest part about training for space is the 4 yr old I have to leave behind every time I walk out the door. I try to remember he will grow up and know what it looks like, behind the scenes, to pursue a dream. He is my ‘why.’ 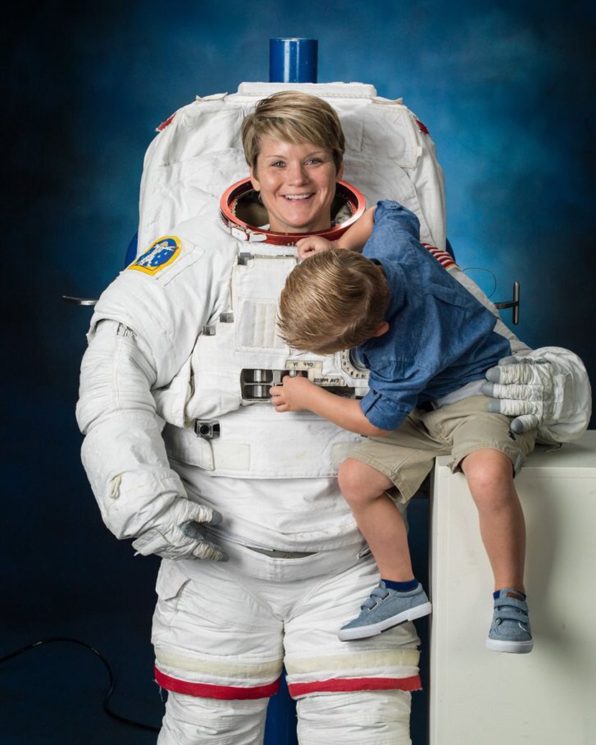 For her son, his mother’s career choice seems quite normal.

His teacher asked their class what their parents did, and he told her I am an engineer. I asked if he told her anything else. He responded, ‘Mama, NONE of my friends have ever met an engineer….’ 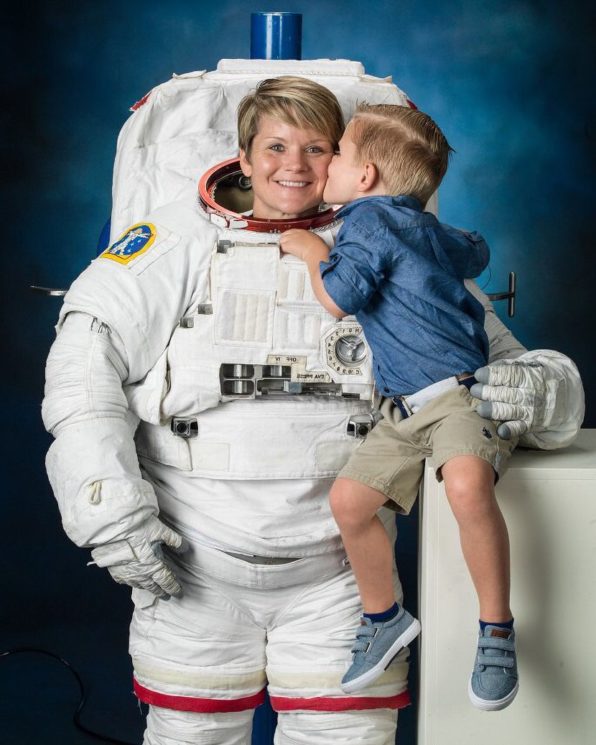 In one tweet, she told a train-driving Twitter user that her son “would trade me for a train driver without a second thought.” Apparently, being an astronaut isn’t all that exciting to him. 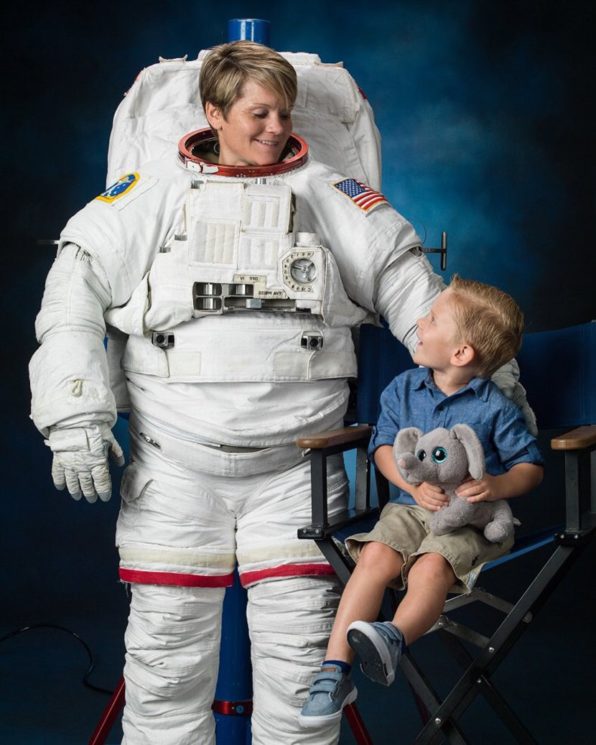 McClain is scheduled to fly to the ISS in November 2018 and has said that she would jump at the chance of one day visiting Mars.