Usually where we me mention candies and posrtraits, the expectation is for vivid photographs that make you mouth water. Not in this case.

Artist Ashkan Honarvar created a series of portraits called Faces 5 in which candy and ice cream are used to sculpture gruesome Injuries. 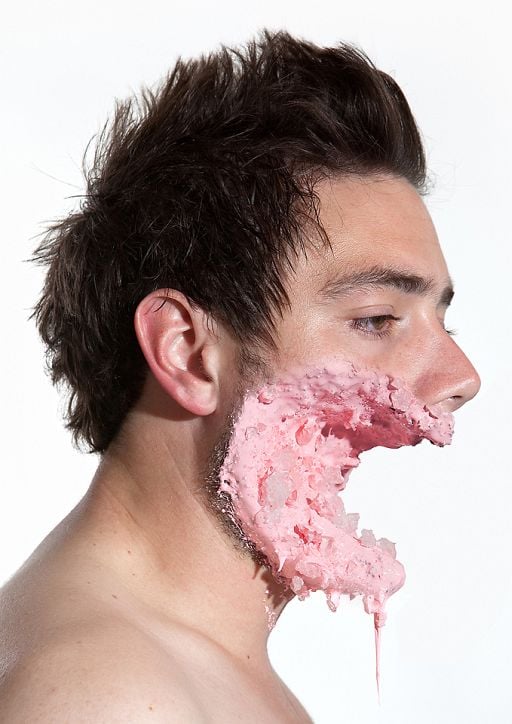 In the intro for the series Ashkan explains that it constitutes a search for an identity and the physical and psychological wounds inflicted on soldiers by war.

In an interview to Fast Company Ashkan reveals:

The colored candy symbolizes two things. One, the childish naiveté that we have about war and violence; we often forget how fragile the human body actually is. Second, the ‘sweet’ fake propaganda of war. The way we perceive it nowadays is through the television, so in a sense war becomes this ‘fake’ program, made for the masses 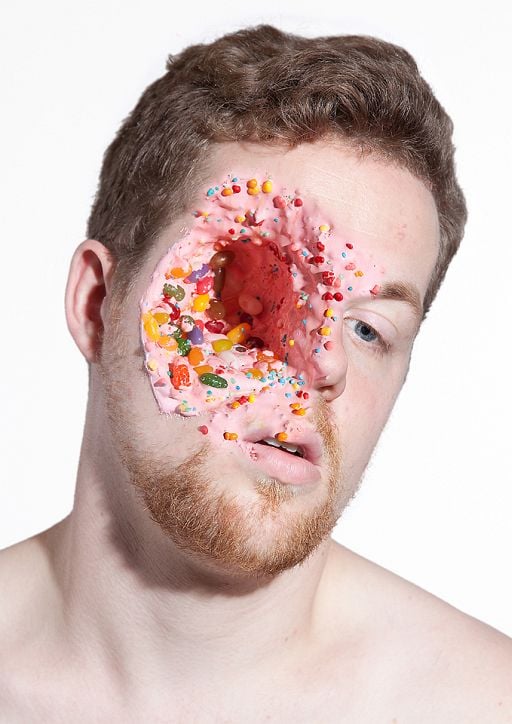 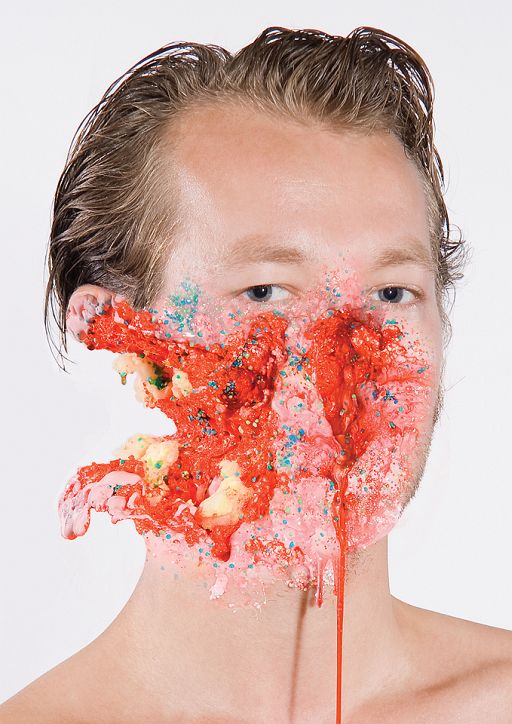 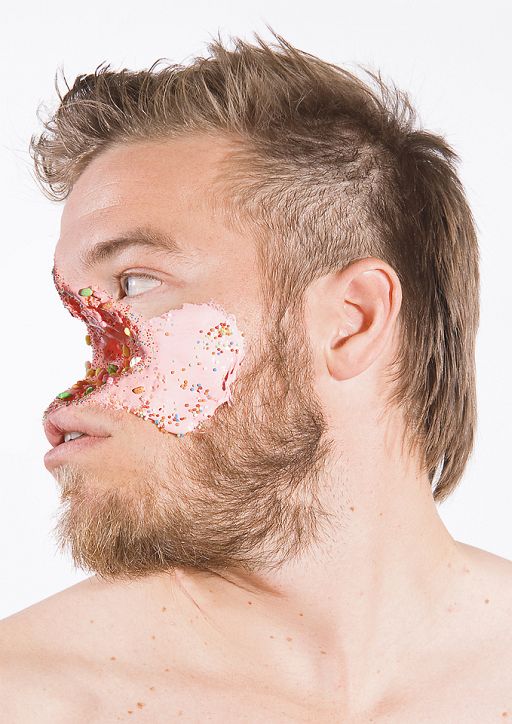 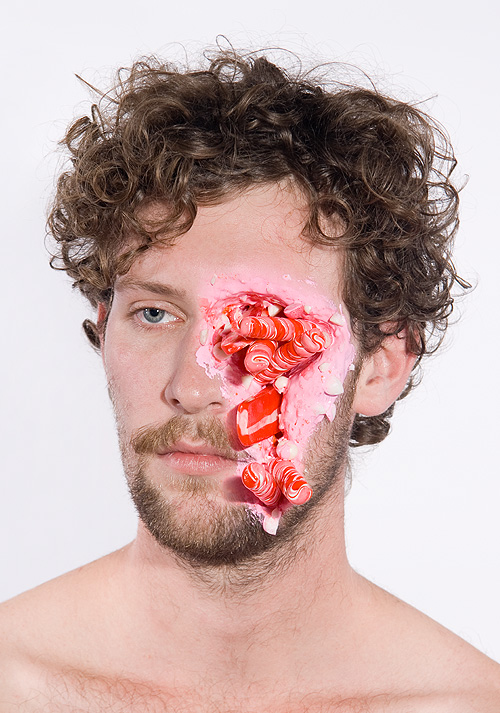 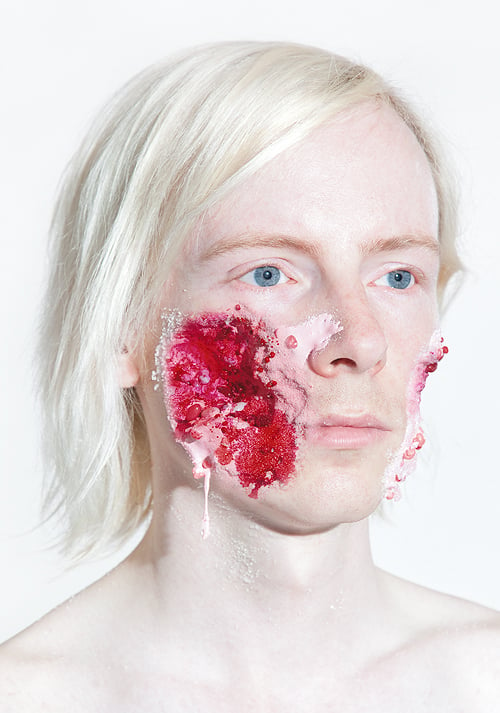 More of Faces 5, as well as the rest of the Faces series is on Ashkan Honarvar’s web page.

This ice cream truck owner’s had enough of Instagram influencers, so he charges them double