Whether you love or hate Zack Snyder’s latest flick, Army of the Dead (which I have now watched since my last post about it), it sure did have some beautiful cinematography. One shot in particular really stands out. It’s the Michael Bay-esque spinning shot around our heroes as they blast away with their weapons while being told the plan for… Ok, if you haven’t seen it, stop reading now, because there will likely be spoilers here.

If you’ve already seen it, you know which scene I’m talking about – and if you haven’t, watch the trailer above and you’ll figure it out. But that isn’t the only part where we see the ultra-shallow depth of field effect being used to give Las Vegas its slightly surreal appearance. But how did they do it? In an interview with Cinema Blend, Snyder puts it down to the Canon “Dream” 50mm f/0.95 lens. 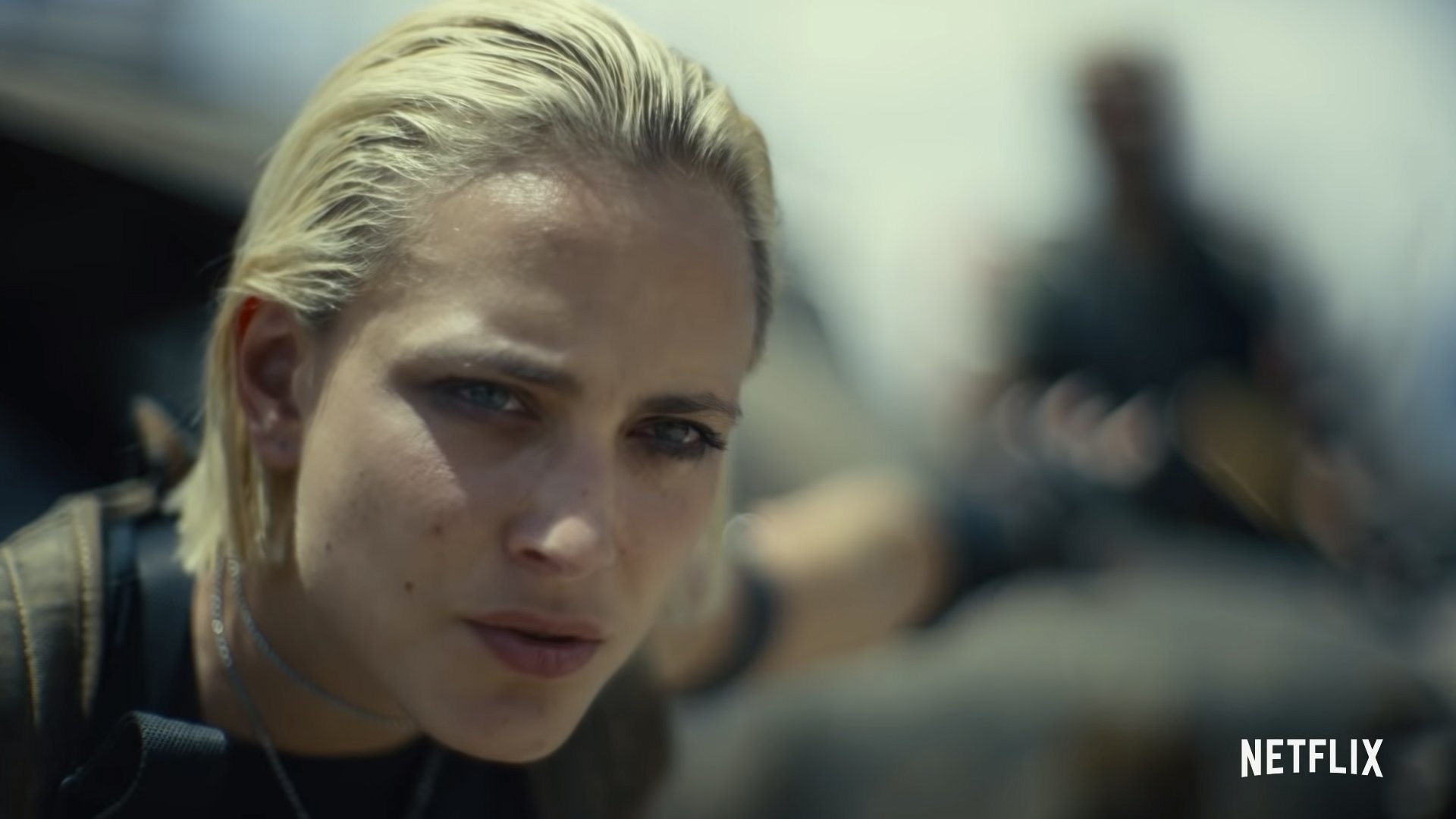 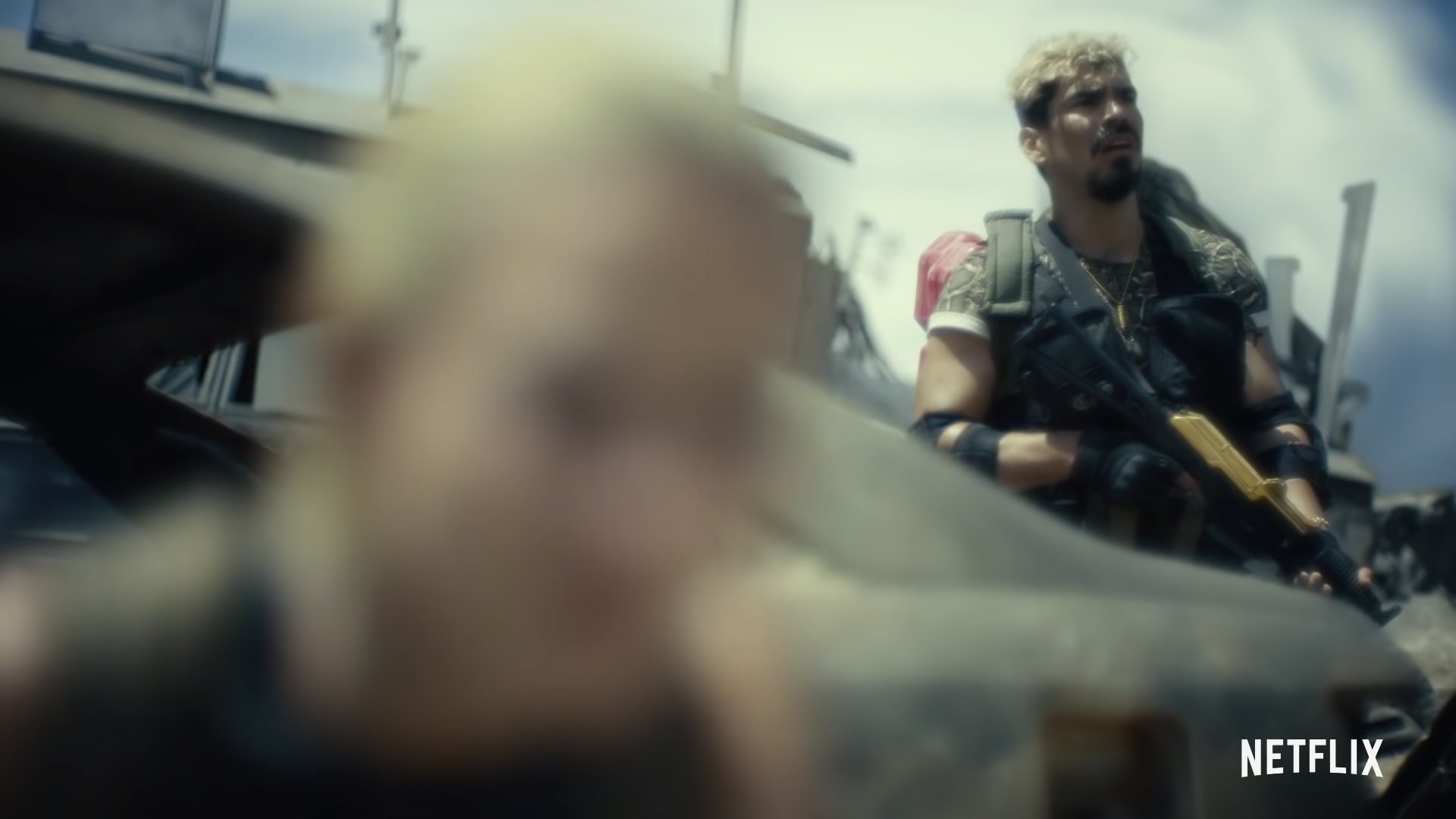 Mixing those old Canon lenses released back in 1961 with shiny new 8K RED Monstro cameras produces a look that’s quite unique and definitely stands out amongst the rest of today’s movies. Usually, they’re high-end cinema lenses costing tens of thousands of dollars or more. But this moderately rare (although apparently not in Japan) can be found these days for around $2-4,000 depending on mount and condition. 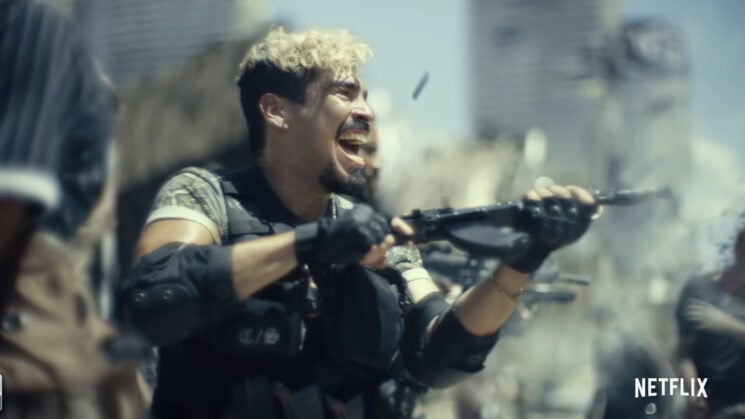 Even for Snyder, this is a pretty unusual look, although it’s one that I think works really well to show off a zombie-infested Las Vegas in the desert heat of the day. Shooting with lenses this wide definitely isn’t used all that often for moving subjects, even if such lenses are used quite regularly for stills – and we’ve shown off the Canon Dream 50mm f/0.95 lens for shooting stills here on DIYP before. Twice.

What strikes me the most about the sequences shot with this lens on that 8K RED Monstro aren’t just how great they look, though. Oh no. My thoughts are with those focus pullers. I don’t know how much those guys were paid, but it wasn’t enough, because they nail the shot every single time! Not to mention the actress playing the zombie “queen” who steps into the plane of focus during the shot and gets it absolutely dead on (pun possibly intended). 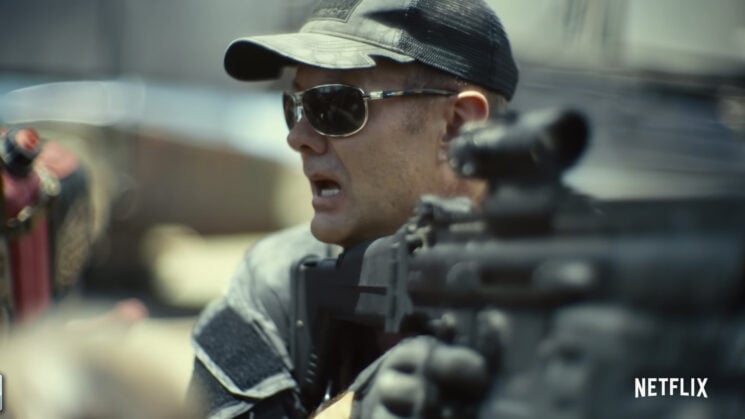 I like to hope that they all hit their marks on the first attempt, but part of me is curious just how many takes some of those shots took in order to get the focus perfect for each of them with that super shallow depth of field.

Anyway, if you want to see the whole movie, Army of the Dead is streaming now on Netflix. It’s been described as a sort of “Dawn of the dead meets Ocean’s 11”, but whether it’s greater (or even as good) as the sum of those parts is for you to decide. Even if you’re not a fan of the story, the visuals are pretty epic!

If you want to find out more about the lens, head on over to the online Canon Camera Museum and if you want to grab one for yourself, there are bargains to be had, from time to time.