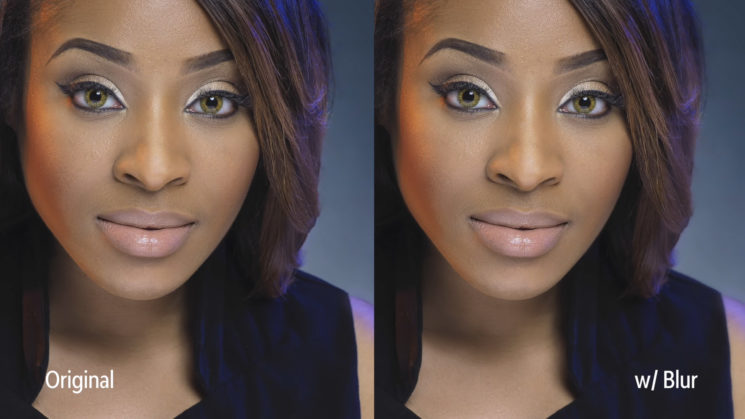 I’m not a massive fan of faking optical characteristics in post. I prefer to shoot it the way I’d like in the first place. But sometimes it’s not always possible. Sometimes you don’t realise until after you’ve got the image up on the computer that something is a little more in focus than you’d have liked.

Shooting in the studio, for example, you’re often around f/8, to allow your subject some freedom of movement. With a solid background it doesn’t matter if it’s not blurred out. But it can often cause shoulders or other body parts to be a little sharper than you’d hoped. In this video, Joe Edelman walks us through a simple technique to help soften those areas in Photoshop and simulate them being out of focus.

It’s quite a simple 5 step technique, that Joe suggests using at the very end of your post processing workflow.

If you decide you want to increase or decrease the effect, change the layer opacity mentioned in step one up or down according to your taste. It is a very subtle technique. It’s not like we often see used on location to make f/5.6 kit zooms look like a 135mm f/2. 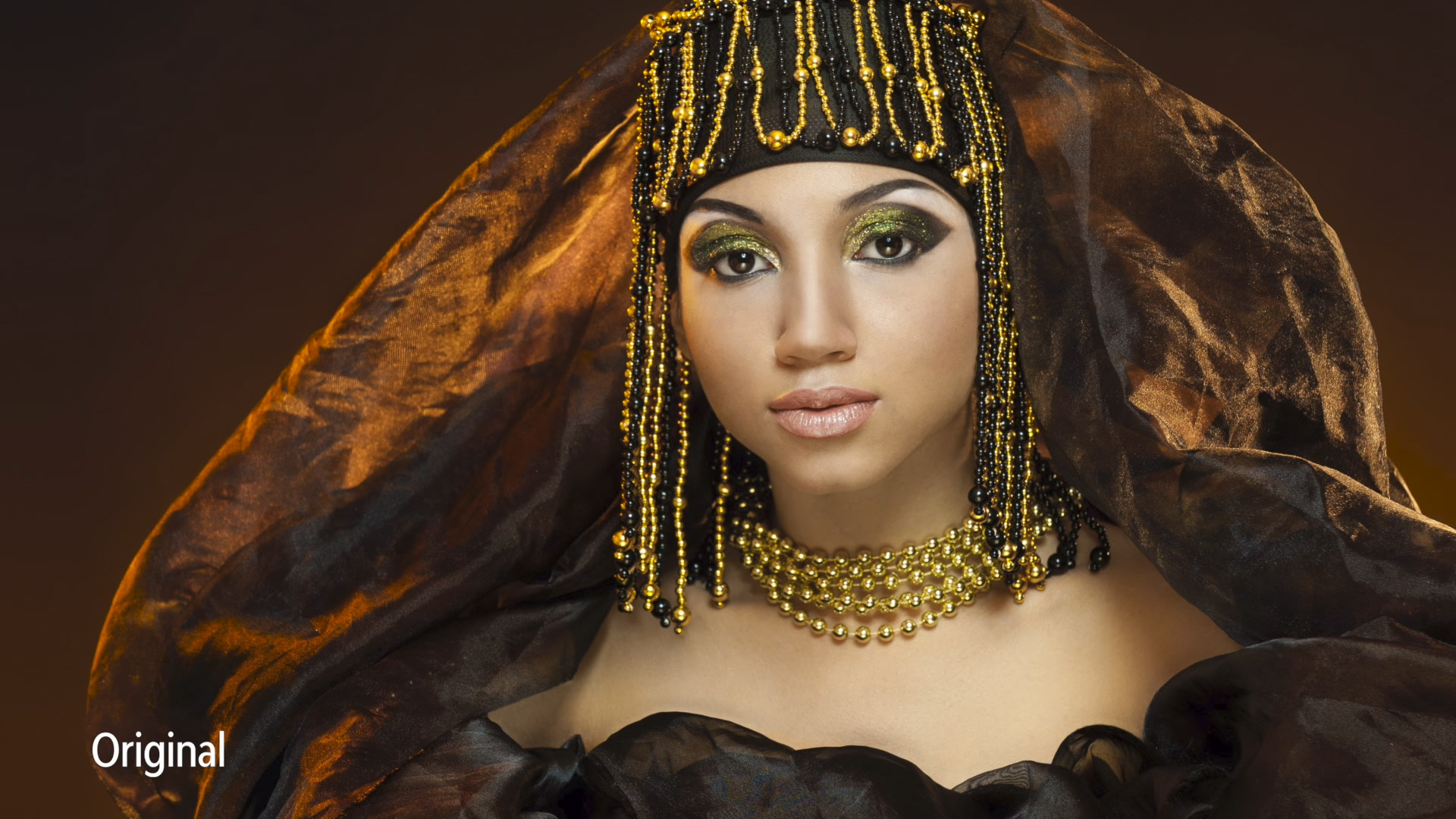 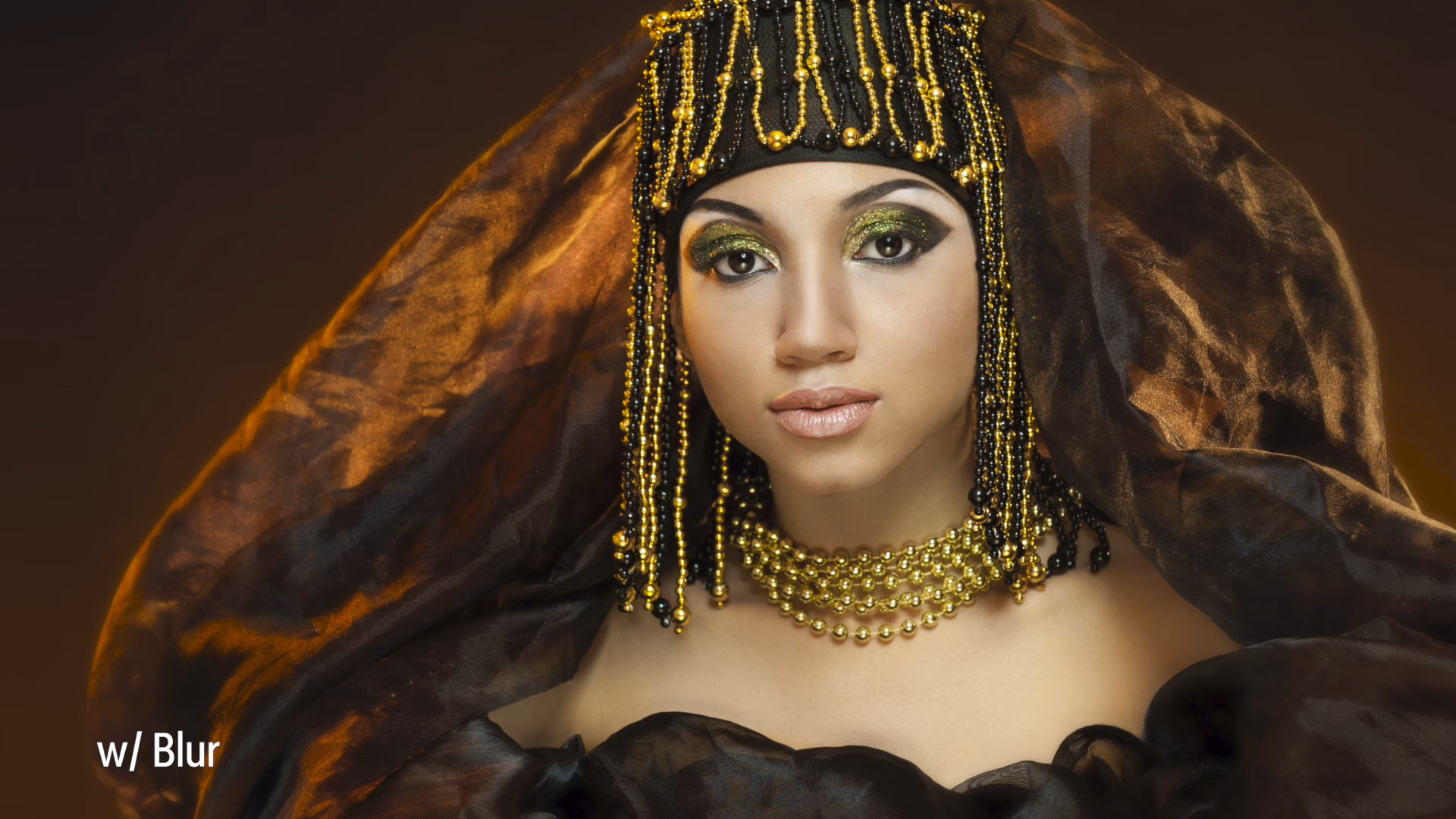 Personally, for this technique, I’d turn the duplicate layer into a Smart Object. This way, I could apply Gaussian Blur as a Smart Filter and be able to tweak it further once I’d painted the mask. Or, I’d use the Lens Blur filter for a slightly more true-to-life effect.

I’d still try to get the effect in-camera if possible first, though. That being said, it’s still quite a useful basic method to know. Sometimes, you just want to blur a little something out and send the viewer’s attention to somewhere more specific.