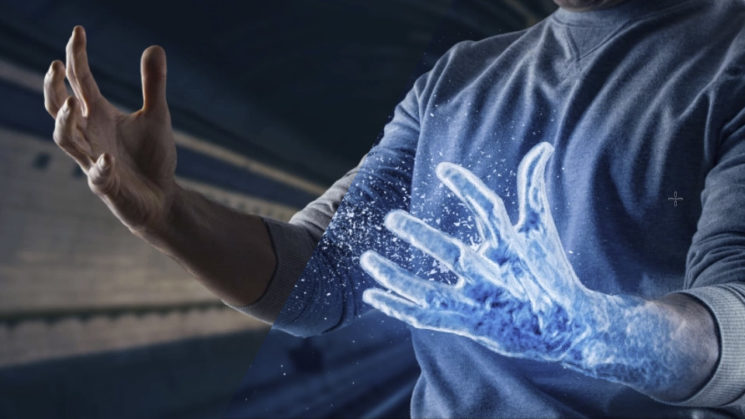 Christmas may have come and gone, but winter is only just setting in. And with Winter comes the frosty photos and similarly chilled subjects. In this video from Photoshop wizard Nemanja Sekulic, we see a way to give any object a frozen look. Fantastic for those winter themed superhero shots.

It is quite an involved process, and the video’s nearly 19 minutes long, but it’s very effective. Much of that time is taken up by accurately selecting around the objects you wish to freeze. The rest is largely straightforward and you could probably put much of it into an action. The short version, though…

And then you’re basically finished. Of course, it’s a lot easier said than done. It’s quite a stylised look, but it’s pretty effective, and it can work on just about anything. 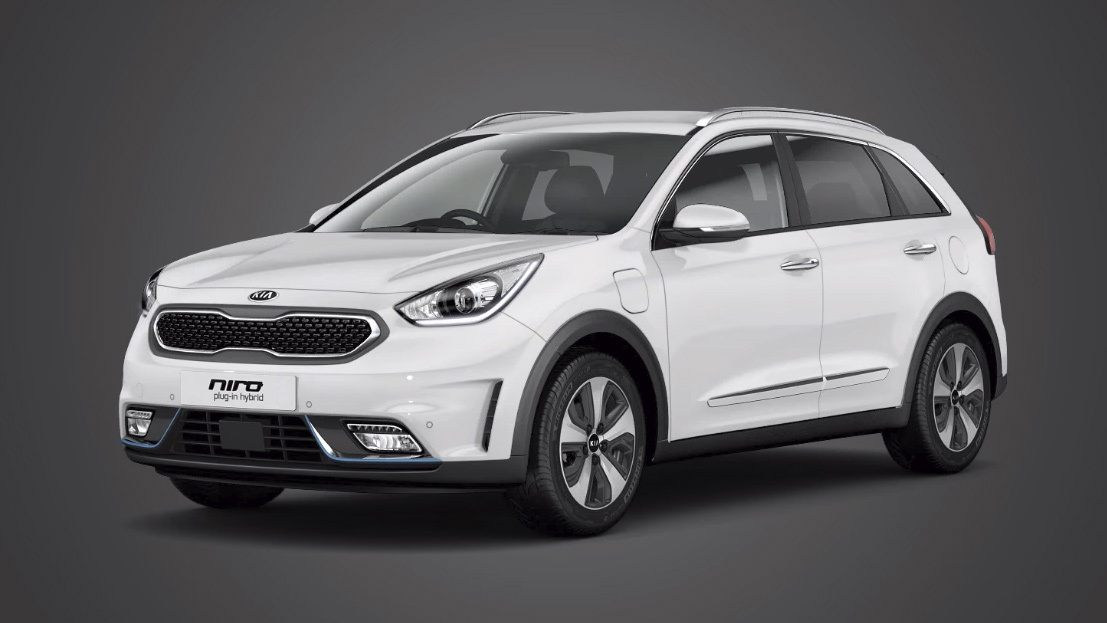 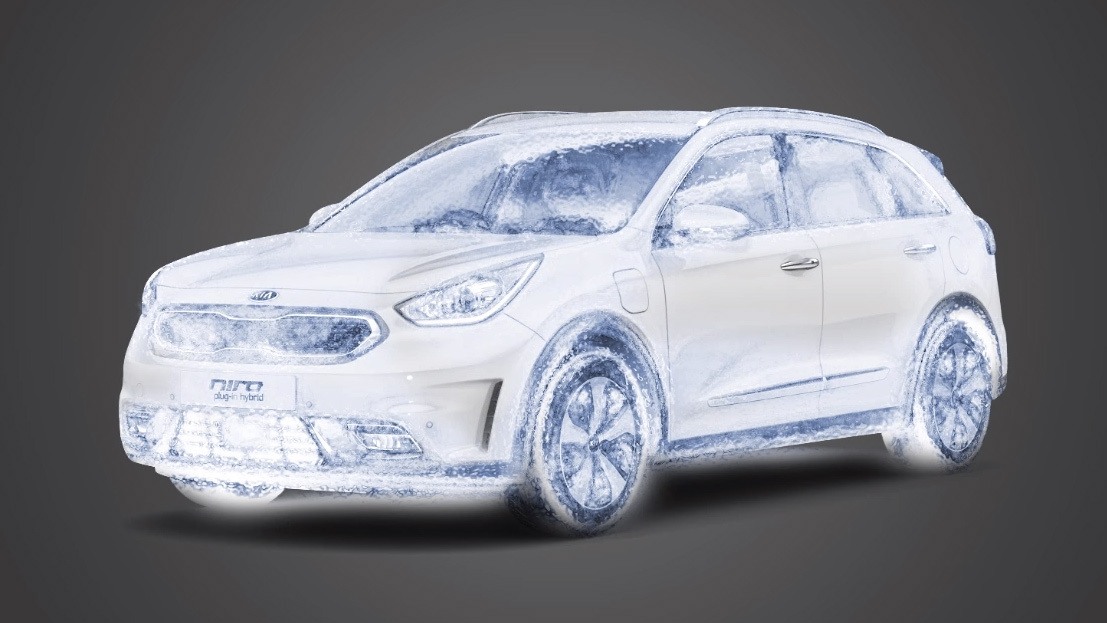 I can’t imagine it would be too difficult to translate this method over to something like After Effects for use with video.

So, what will you freeze?