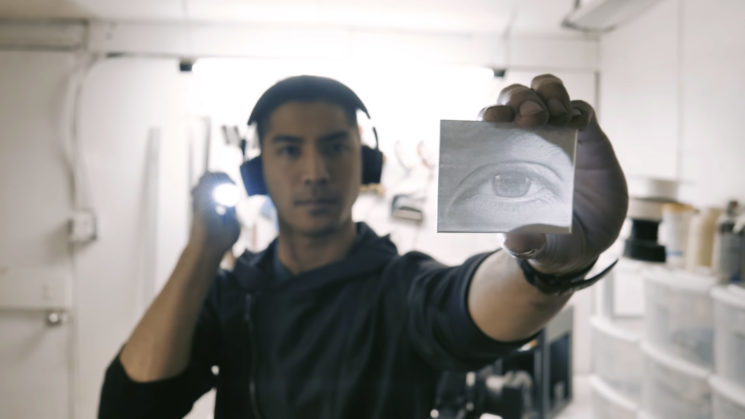 I have my first 3D printer arriving next month. Ok, technically it’s a robot with a 3D printing head, but this is something I’m absolutely going to have to try. When it comes to regular prints, I just leave it up to my lab. They can produce them far less expensively and far more consistently than I can do at home. But this looks pretty cool. A 3D printed Lithophane.

Essentially, a lithophane a print which uses depth to mark the different brightness levels of your image. When it’s lit from behind, the thinner parts let through more light than the thicker parts. And so, the image comes to life. In this video from Daniel DeArco, we see exactly how it’s done.

Lithophanes have been around for a very long time. Since the latter part of the 1820s in western Europe. They were engraved from porcelain and backlit to reveal their image. And the exact scene in the lithophane panel would change throughout the day depending on the amount and angle of the sunlight.

Then, of course, photography happened, and lithophanes largely became a thing of the past. Just far too much effort. Now, though, thanks to modern 3D printing technology, anybody can easily create these at home. And creating one at home will be high up on my list once I get my 3D printer next month. 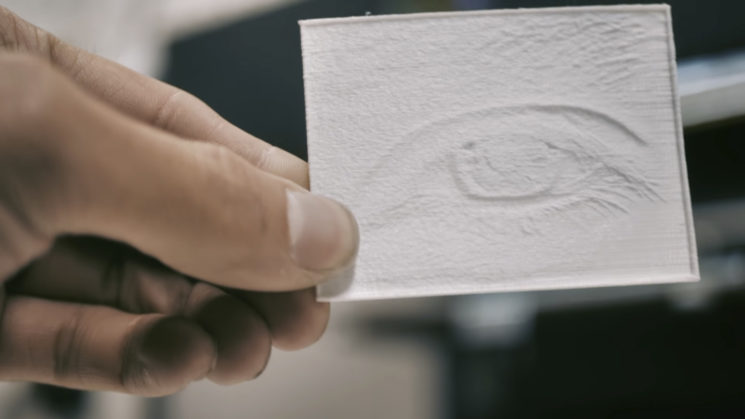 The process, in principle, is quite straightforward. You take your photo and upload it to a website which  desaturates it, turns it into a depth map and generates a 3D model. You download and print out this model, shine a line from behind it and that’s it. You’re staring at your photo.

Very cool, and well worth giving a try if you have a 3D printer or access to one. And if you don’t, there’s plenty of online services around the world that’ll print it for you.

Lithophanes – How to 3D print your photographs