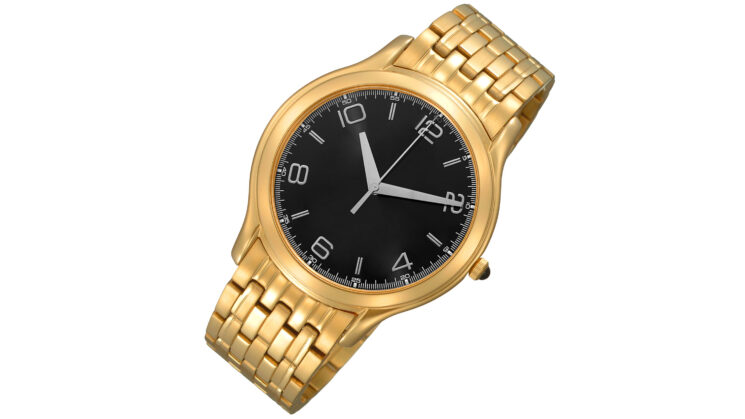 There are plenty of tips and tricks for making the best out of product photography. Other than gear, lighting, composition, and other photography-related strategies, there are also a lot of psychological tricks involved in taking a photo that will sell the product.

One of these strategies is typical of advertising photos of watches. If you’ve ever noticed that they’re usually set to 10:10 in photos, there’s a good reason behind it. It’s all about psychology, and in this article, we’ll tell you more about it.

Personally, I’ve never paid much attention to the trend. That’s probably because I’m not too much into product photography, and I’m not into watches at all. But after reading a report by Real Clear Science, I realized that, indeed, the hands are most often pointed at 10 and 2. According to the report, the 10:10 time sells more watches! But why’s that?

The psychology behind it is fairly simple: it reminds us of a smile, sparking a better mood when observing the photos. 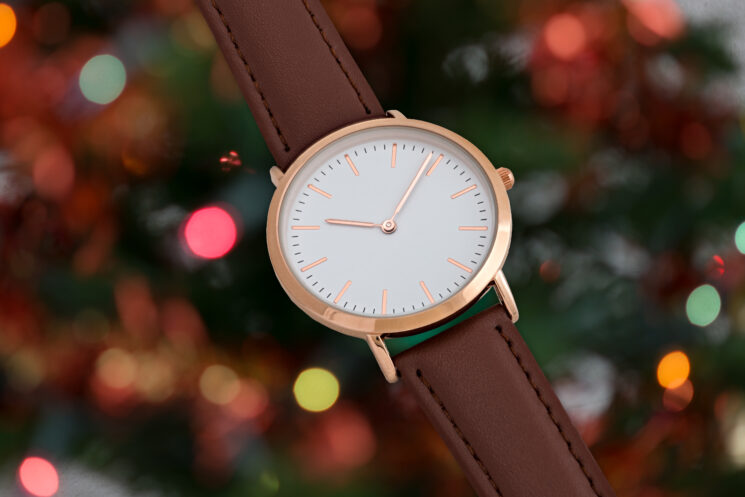 As Real Clear Science writes, there was even research in 2017, when an international team of researchers explored the theory. In the first experiment, they gave 46 participants sixty photos of various watches set at 10:10, 11:30, or 8:20. The participants were asked about both their emotional response to seeing each picture and their likelihood to buy each watch. “Subjects rated watches set at 10:10 as slightly more pleasurable compared to watches set to the other times,” Real Clear Science writes. “They also said they would be slightly more likely to buy them.” 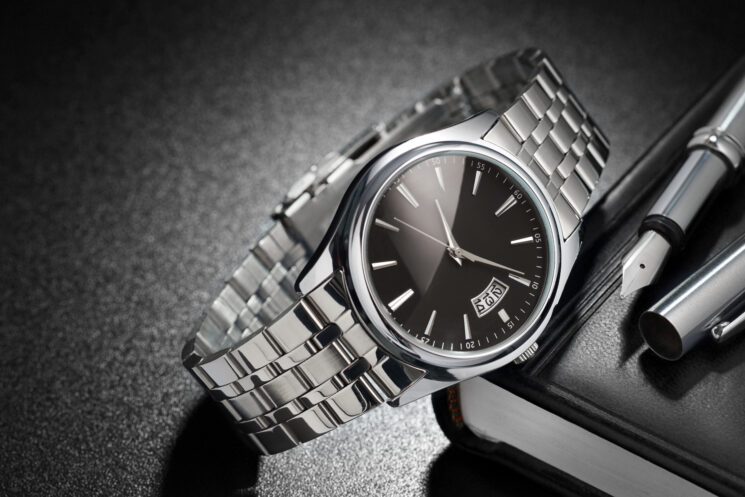 The result of the experiment was published in the journal Frontiers in Psychology. While there could have been more participants in the study, the result still confirms what marketers have been using for a while now to sell watches. The effect is subtle, but effective. Apparently, it’s also not to be disregarded when trying to take watch photos that will help sell it.

Chatting with some friends of mine, they told me that this is one of the things they, in fact, learned in photography or marketing courses. Have you also known about this trick before? Or, like me, you haven’t paid much attention to it until now?

Portraits are as much about psychology as they are about equipment

Five psychology-based sales techniques to up your photography business game

Peter Hurley talks about the psychology of shooting headshots + demo