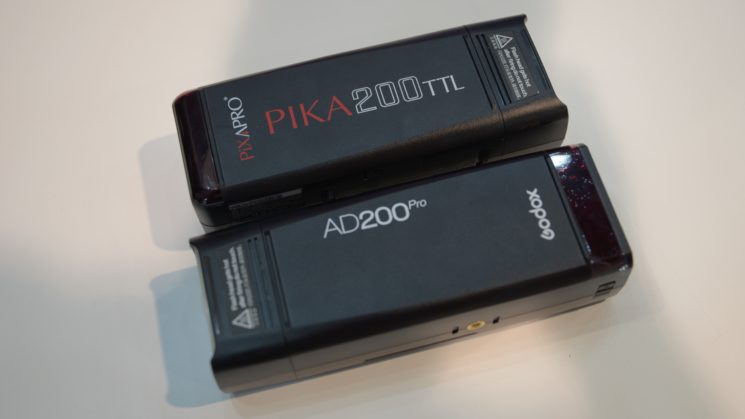 The Godox AD200 has been out for a couple of years now. But ever since the release of the AD600Pro and AD400Pro, customers have been asking for an updated AD200 with the colour consistency and performance of its larger siblings. Now, the Godox AD200Pro is here, it’s real, and it offers that same level of colour consistency, with 1.8 second recycle times, 1/10th stop power increments and a new recessed LCD panel for better protection.

We began briefly with a few updates to the Godox V1 post we made a couple of weeks ago during The Photography Show. The version Pixapro had received was a pre-production unit, but now the design is final and Godox had a few of them with them at NAB 2019. The white AF assist LED has now been switched back to the usual red. They found that white didn’t really offer any advantage, but was more annoying to use. The LED modelling light has also gone through a slight change, too, switching from a pair of LEDs to just a single one. It does now, though, have a Fresnel lens to help focus the light and boost its intensity a little.

But the main story is the Godox AD200Pro. The rumours of its existence have been flying around for a little over a month now, followed a short time later by a listing showing up on the Adorama website. Now, Godox has not only confirmed that the AD200Pro exists, but they brought one with them to NAB 2019 for us to check out.

The first thing to note is that the form factor is fundamentally identical. The only obvious external difference is the rear LCD. But let’s have a look at what’s changed on the inside, first.

Key updates over the AD200

The AD200Pro essentially offers the same level of upgrades over the AD200 that the AD600Pro offered over the AD600TTL. We’ll start with the specs and then talk about a design issue of the AD200 that seems to have been addressed in the Pro version.

Yes, the AD200Pro now has the same colour consistency mode that the AD400Pro and AD600Pro have. This should allow for much easier mixing of multiple lights at different power levels without having to worry about colour shifts or gelling to make corrections.

The AD200Pro sees a nice boost in recycle time over the original AD200, too. This recycle time was one of the reasons I kept my original pair of AD360II units after getting a pair of AD200s. I could use the Y cable to get incredibly fast recycle times. While not quite as fast as the AD400Pro and AD600Pro, it’s still a very respectable recycle time. I’m curious what power level you’d need to be at to be able to keep up with the AD400Pro & AD600Pro at 10 frames per second.

This is one that more and more people have been asking for. It was added to the AD600Pro, AD600BM and AD600TTL models and was there from launch with the AD400Pro. The AD200Pro will also see this same level of power adjustment. 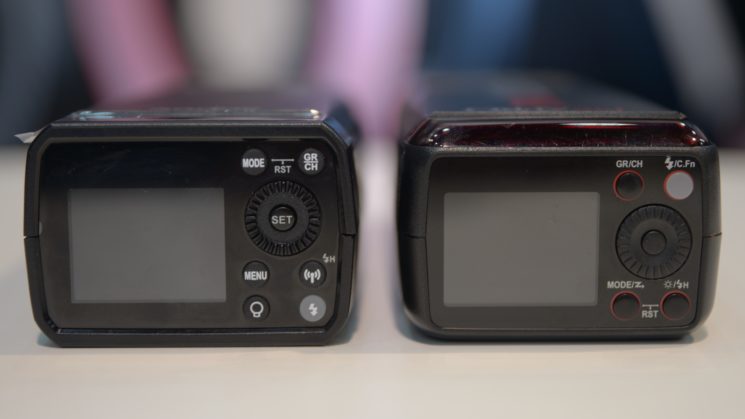 The AD200Pro sees a bit of a refresh on the buttons on the end of the unit by the LCD. It’s not a massive change but makes some options easier to adjust or enable/disable. 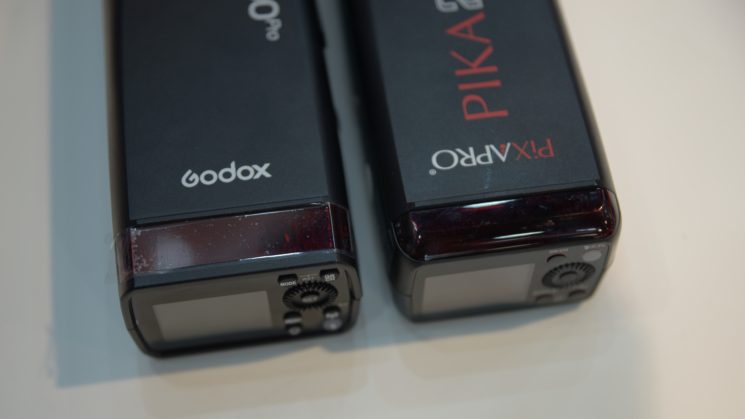 Personally, this has never been a problem for me as I tend not to have light stands fall over, but a common complaint about the original AD200 is how easy it seems to be to break the LCD, making the light virtually unusable. The AD200Pro features a newly designed back panel which is slightly recessed, allowing the corners of the case to offer a little more protection in the event of a fall.

You can use all your existing AD200 heads 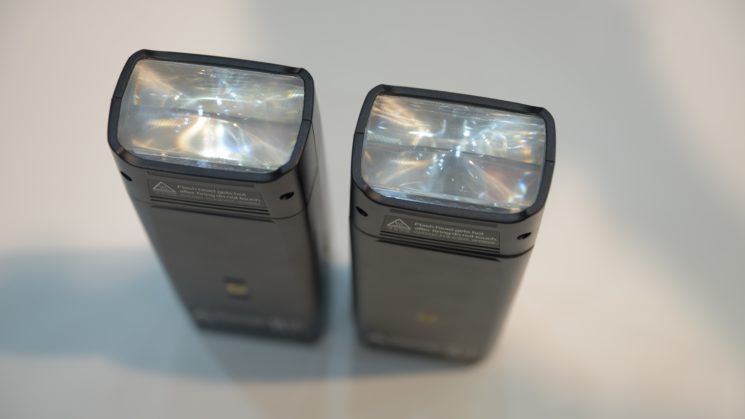 Yes, that’s right, the existing Fresnel, bare bulb, round head, extension head, AD-B2, etc. They will all work just fine with the Godox AD200Pro unit. So, you won’t need to buy all new ones, like you had to with the extension head going from the AD600 to the AD600Pro.

On paper, the upgrades over the original AD200 seem well worth it, and I’m sure they’ll likely perform as well as the AD400Pro or AD600Pro in the real world. I’m not entirely sure how much extra protection the recessed LCD panel will provide, but I’m sure there are a lot of photographers out there who’ll drop their lights and let us know once it’s released.

Godox hasn’t given us an exact release date on the AD200Pro, yet, just that it will be coming in the following months. They also haven’t specified a price, but they say that it won’t cost that much more than the existing Godox AD200. We’ll keep you posted as we find out more.

Update: A previous version of this article stated that the recycle time was 0.9 seconds, as was mentioned in the video, but it is actually 1.8 seconds.