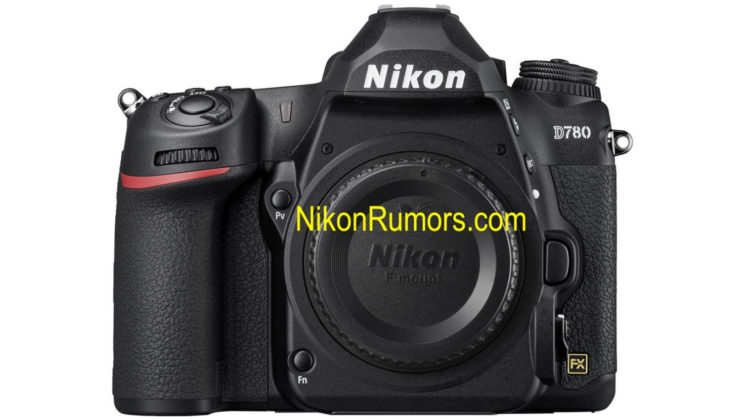 The Nikon D780 announcement is expected to arrive in just three days during the opening of CES 2020 in Las Vegas. To add some weight to that announcement rumour, images purporting to be of the new camera have been leaked on Nikon Rumors.

There are no new specs to come with the images, and the photos don’t appear to be exactly like any of Nikon’s other DSLRs, so it’s possible they are legit, although the “D780” lettering looks a little strange compared to Nikon’s prior releases. They also confirm the lack of popup flash. 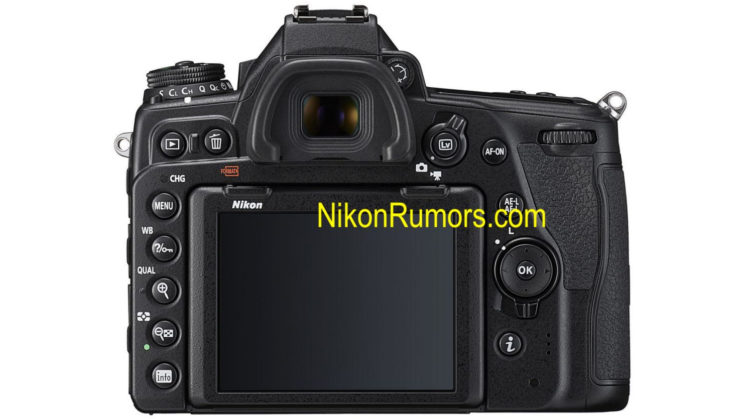 As mentioned, the photos do back up the claim of a missing popup flash. While they’re not all that useful, it seems unusual for Nikon to remove it from a body of this level. Sure, the popup flash doesn’t give off the best light, it can be very handy as an optical CLS commander on the bodies that support it. Perhaps they’re just relying on radio communication or assuming that most people using flash will either have a Nikon speedlight in the hotshoe acting as a commander or will have bought into a 3rd party system from a company like Godox or Profoto already. 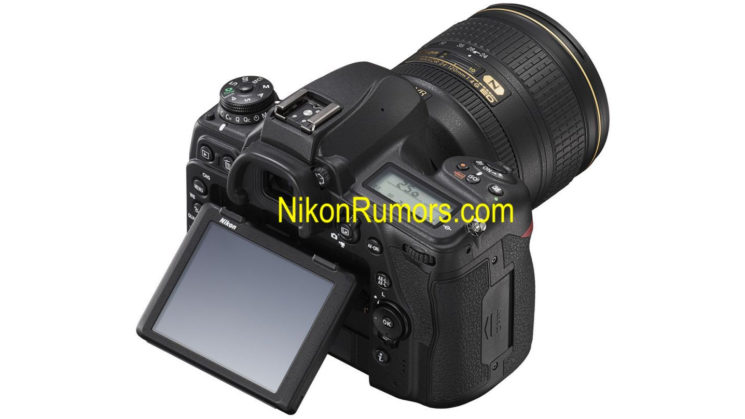 The photos also confirm the tilting LCD, although I don’t think this particular rumour was much of a stretch given that the D750 also has a tilting LCD. That they’ve kept dual card slots and didn’t ditch them as they did with the D7500 appears to be backed up by the height of the cover on the right-hand side of the camera (as you’re looking at it from the rear). It certainly seems large enough to be covering a pair of SD card slots. Other images showing the slots exposed also show a pair of slots. 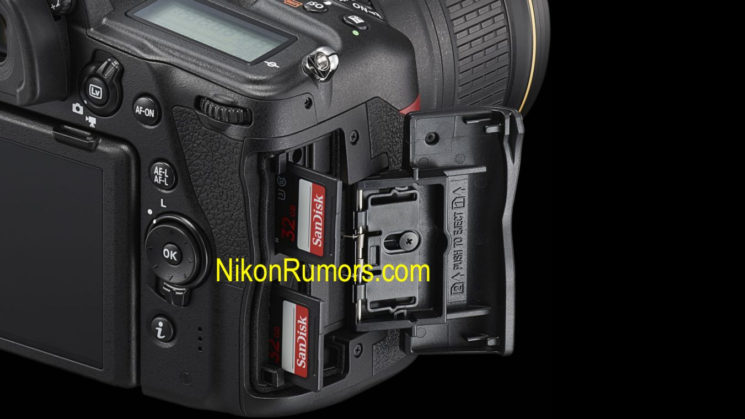 Nikon Rumors hasn’t said where the images came from, or anything about them at all, really. Simply posted without comment. 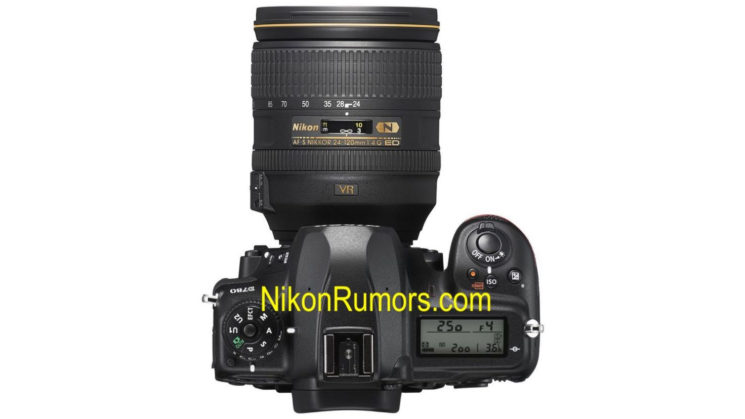 While none of the images shows the underside of the camera, none of them shows the D780 in use with a vertical grip, either. This suggests that the rumour of there being no grip for the D780 was also true. This would be a shame, particularly portrait shooters who may have their camera in a vertical orientation 90% of their working time.

There are a few more images over on the post at Nikon Rumors, so be sure to check those out and we’ll let you know as soon as we hear an official announcement.

« How I describe the world to myself to improve my street photography
Hands on with the Tamron 17-28mm f/2.8 Di III – A landscape perspective »