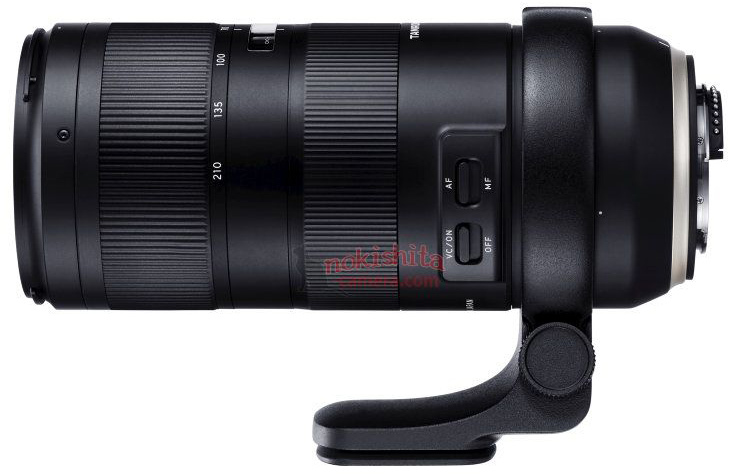 Nokishita seems to be on a roll lately. More leaks than a screen door on a submarine. This time it’s the impending Tamron 70-210mm f/4 Di VC USD lens. But Nokishita aren’t the only people who’ve managed to get their hands on some. Canon Watch has also released a different set of leaked images.

Beyond the images, there’s not really any information other than the lens will be available for Nikon and Canon. There’s a switch to go between autofocus and manual focus, as well as a switch to turn Vibration Control on and off. Interestingly, there doesn’t seem to be a focus limiter switch, commonly found on lenses with such range to prevent hunting at short distances. 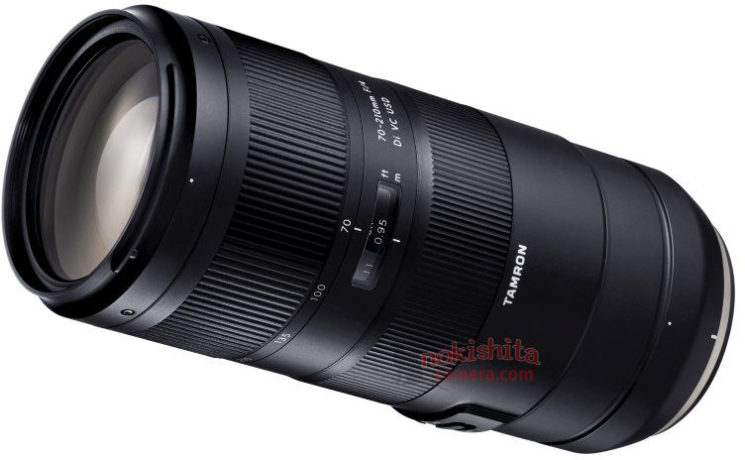 The images from Canon Watch show the lens in use on a Canon DSLR in a more “lifestyle” setting, suggesting that the lens is being aimed at travel photographers. So, we can probably expect it to be fairly light, as are the Nikon 70-200mm f/4 ED VR and Canon 70-200mm f/4L IS USM lenses. At least, they are when compared with their f/2.8 counterparts. 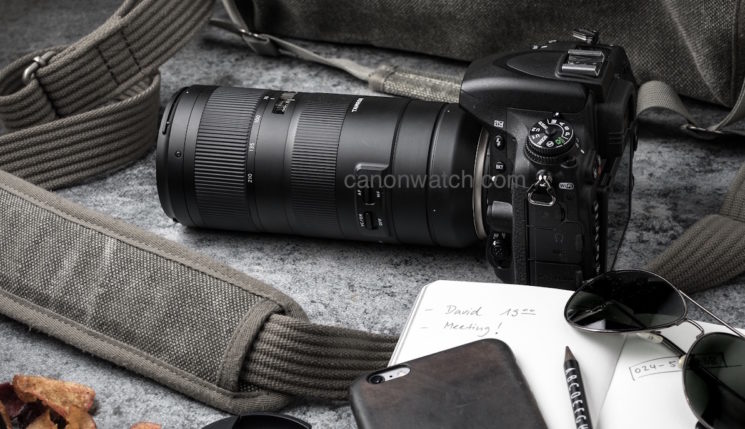 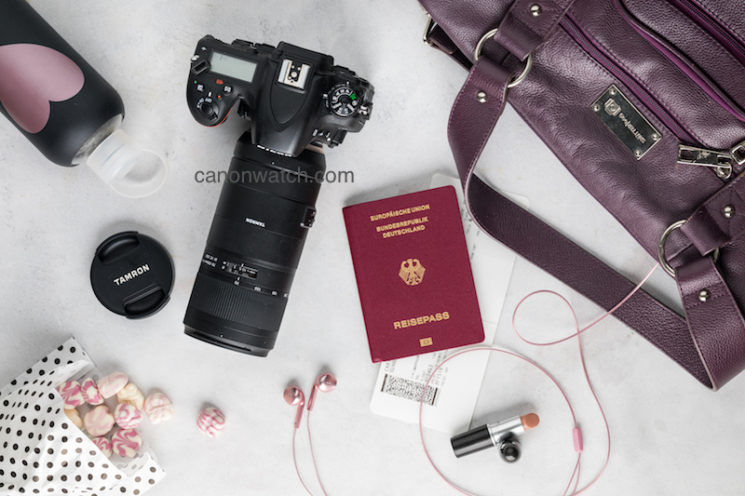 You can see the rest of the images over on Canon Watch, but looking at Tamron Japan’s Instagram, and comparing the silhouette of the lens it appears this one will be getting officially announced on Thursday, February 22nd.

Tamron also teased another new lens a few days ago, but so far it seems unknown exactly what this one is going to be. It also says “Coming Soon” rather than showing a date, so this one might still be a way down the line.

Obviously, no word on availability or price just yet, but I imagine we’ll all find out in a couple of days.

« Kai’s top reasons why 40mm is the ultimate lens for street photography
Man arrested after posting photo of a rifle on Instagram, captioned “Thinking about finally going back to school” »