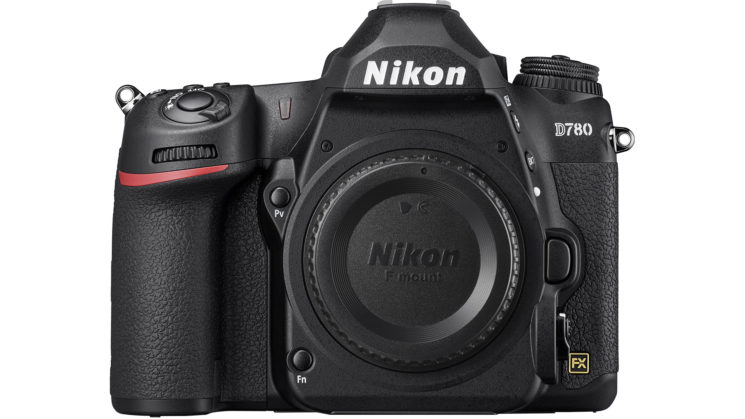 It’s been a long time coming, but the Nikon D750 has finally been replaced. Nikon has today announced the new Nikon D780 DSLR. It offers a very slightly higher resolution 24.5-megapixel sensor, and 4K video at 30-fps with N-Log and 10-Bit output over HDMI. It also sees significantly improved high ISO performance capping out at ISO 51200 over its predecessor’s 12800.

It’s a nice refresh from its predecessor, with the full speed 1/8000th of a second fastest shutter speed, fixing one of the biggest complaints of the D750. It also gains Eye AF when shooting with live view enabled for a more mirrorless-like experience. Liveview also provides silent shooting at up to 12 frames per second.

The price of the new D780 is identical to that of the D750 when it was launched – $2,296.95. Given that most successors are more a little more expensive than the bodies they replace, this is quite refreshing. Although that’s significantly more than something like the Nikon Z6 right now. The specs don’t seem massively changed on-paper since its predecessor, although it’s seen a few significant changes, particularly when it comes to its live view and video shooting capabilities. 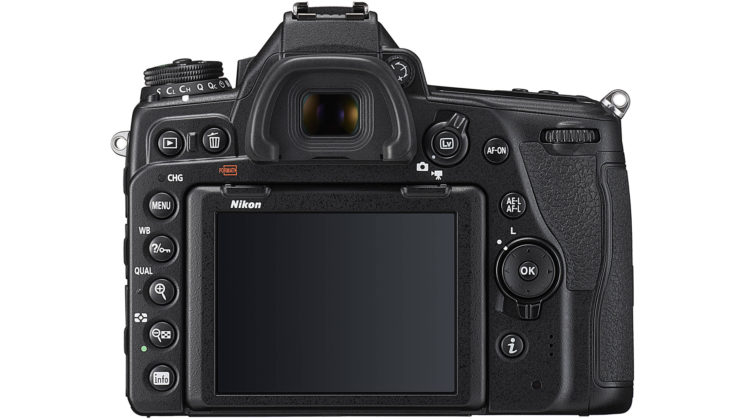 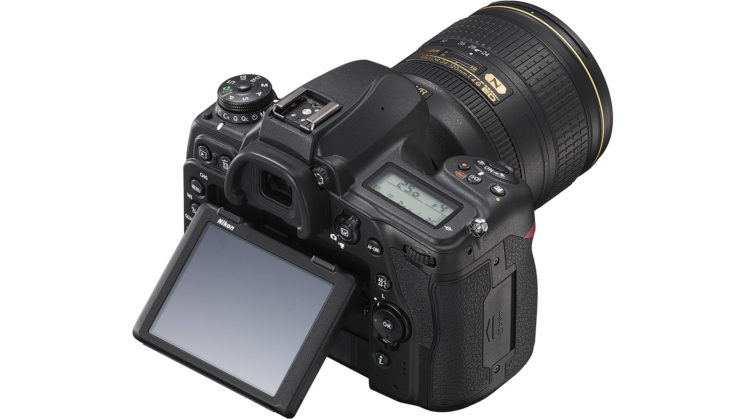 When using the optical viewfinder, the D780 relies on the Multi-CAM 3500 II 51-point autofocus system. This is the same system found in the D750, and works rather well. When switching over to live view or when recording video, a Hybrid AF system is used, featuring 273 phase-detection autofocus points on the sensor covering around 90% of the image. This Hybrid AF also brings with it the Eye-Detection AF feature which has gained huge popularity amongst mirrorless users. 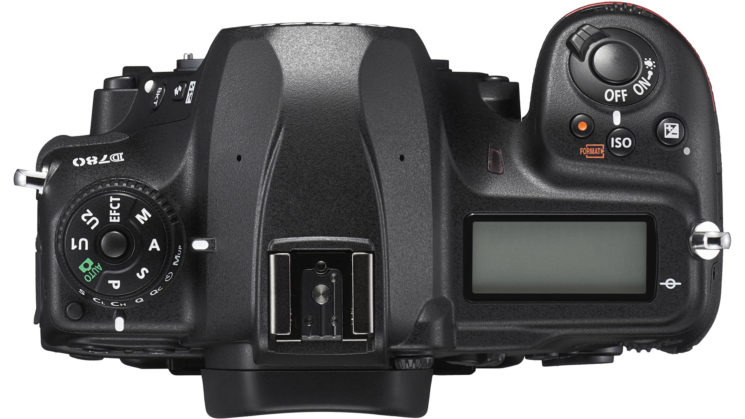 Finally, the D780 sees the 1/8000th second maximum shutter speed come to a more prosumer level full-frame body. This was one of the biggest complains I hear about the Nikon D750. Sure, they could go for a D850 instead, but with files at almost double the resolution, the workflow isn’t quite as expedient once you get the images onto the computer.

Is it worth going for the D780 if you already own one or two D750s? Probably only if you really want those live view shooting enhancements or your D750s are well used and ready for replacing. Or if you’ve been thinking about a Nikon Z6 but can’t give up the DSLR form factor and dual card slots.

Is it worth buying the D780 over the D750 if you don’t own one yet? I suppose that’ll ultimately boil down to what deals you can find on the D750 before it disappears from the shelves completely.

The first images of Nikon’s upcoming D780 DSLR have leaked

Nikon D7500 is officially announced and available for preorders