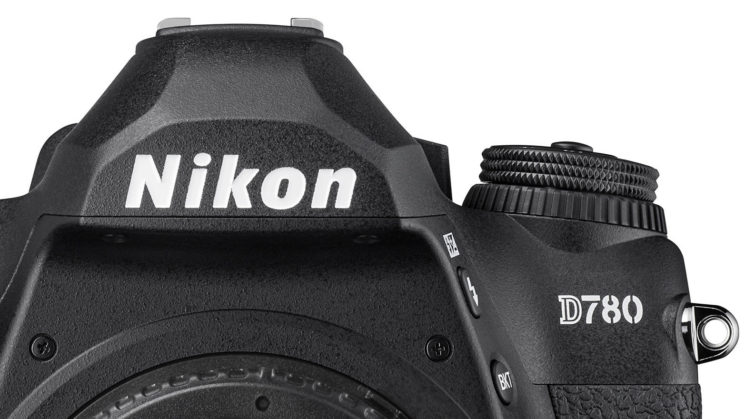 A number of Nikon D780 users have posted online to various online platforms about memory card errors they’ve experienced since the camera’s release a couple of months ago. Nikon has issued a firmware update to correct “an issue that sometimes prevented use of certain SD memory cards”, although they haven’t gone really into any detail beyond that.

One Nikon D780 owner, JS photo on the DPReview forums, stated that he bought a pair of brand new Lexar 2000x UHS-II SD cards to use in his new Nikon D780 for a wedding a couple of months ago. He purchased a 128GB card for one slot and a 64GB card for the other and the camera raised two memory cards errors within an hour of shooting.

This isn’t the first time that a camera manufacturer has had issues with memory cards. In 2018, a number of Sony shooters reported that the Sony A7III and A7RIII presented problems including lost files and camera lockups when using 128GB SanDisk Extreme Pro SD cards. A new firmware was released several weeks later to resolve them.

Nikon doesn’t call out a specific brand or model of SD card by name in their patch notes, but that’s not much of a surprise. Sony didn’t either, even though we all knew the cards in question.

I think if the D780 issue was affecting much more than specific models of Lexar cards, it would be a much more widely known problem. That being said, Lexar’s 20000x cards are UHS-II SD cards and the majority of people are still going to be using the D780 with UHS-I cards. So it’s possible that it’s a UHS-II issue and not a Lexar issue, and we just haven’t heard about it because most people just aren’t using the faster UHS-II cards.

Either way, JS photo’s post on the DPReview forums serves as a good reminder to fully test any gear you intend to use before you try it out on a real job with paying clients – especially something that’s so new and hasn’t been fully battle-tested by a large userbase yet. Virtually every camera manufacturer these days launches their kit before it’s ready, with patches coming rather soon after their release.

Have you been experiencing memory card errors with your D780?