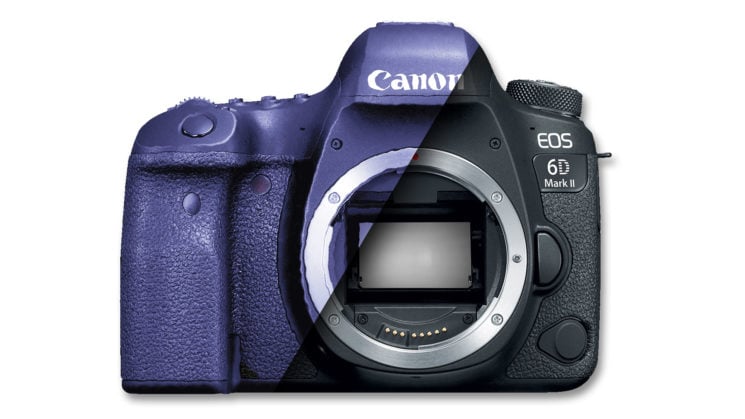 Canon 6D Mark II users can come in out of the cold. Canon has released a firmware update which now prevents the freezing issues that some of you may have experienced. The issue would be that in certain circumstances, the touchscreen and buttons would become unresponsive.

While this firmware update isn’t exactly feature-packed, only solving this one problem, it is an important problem that needed to be solved. And it’s one that those who’ve been affected by it will be welcome to see.

1. Corrects a phenomenon in which in rare instances, the operation buttons and some touch panel functions do not respond.

The 6D Mark II has had something of a mixed response since its release. In some respects, some say it’s not as good as the original 6D it replaced. But there are many people out there who are completely happy with their 6D Mark II acquisition – assuming it hasn’t crashed on them yet.

The new 1.0.4 firmware for the Canon 6D Mark II is available to download now from the Canon website. There’s no actual direct link to it, you’ll have to click on Drivers & Downloads, and then choose Firmware to see downloads for both Windows and Mac.