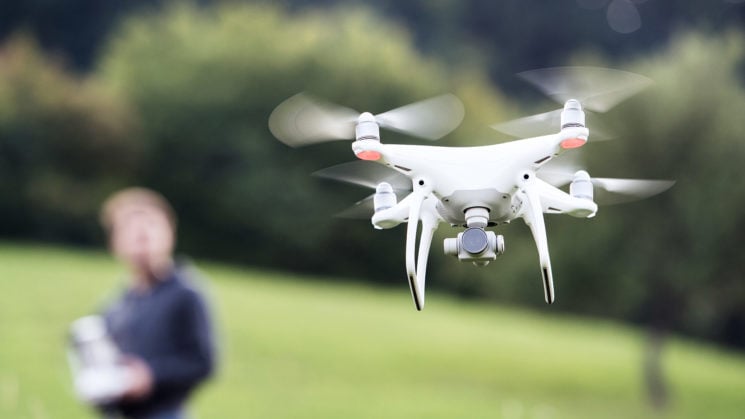 The FAA has announced dates for when their new tightened drone regulations (revised from an initial proposal in December 2019) will start to take effect. Not all of the rules are coming in at once, however, taking a staggered approach that sees completion in September 2023 – shorter than originally planned, but still gives pilots and manufacturers plenty of time to comply.

The Remote ID rules, they say is to allow national security and law enforcement authorities to be able to trace drones flying in places where they shouldn’t and to minimise the risk of drones interfering with other aircraft, as well as people and property on the ground.

The Operations Over People rule applies to Part 107 pilots. It allows operations based on four categories that you can read about in the Executive Summary. But in short, the new incoming FAA regulations, while stricter in many ways than the current regulations are allowing a little more freedom over what Part 107 drone pilots can do – providing you and your drone meet certain conditions.

You’ll soon be able to fly your drone over people and moving vehicles, depending on the level of risk presented by doing so. With the right certification (and anti-collision lights on your drone), you’ll also be able to fly at night under certain conditions, too. But you will have to pass a test and complete online training in order to do so – which becomes available on April 6th.

The new rules definitely don’t please everybody, though. Staunch privacy advocates, Google (I hope you noted the subtle sarcasm there) are concerned that the new Remote ID system is going to cause some big privacy concerns, with it potentially inferring sensitive data about private individuals – like home addresses and where packages are being delivered. They also believe that it will make large scale “drone traffic control” systems difficult due to the increased radio traffic.

You can read the full Remote ID and Operations Over People rules at the Federal Register.

How do the new rules affect you? Will you continue to fly?

FAA now requires all drones to be registered and marked, site to go live on December 21st