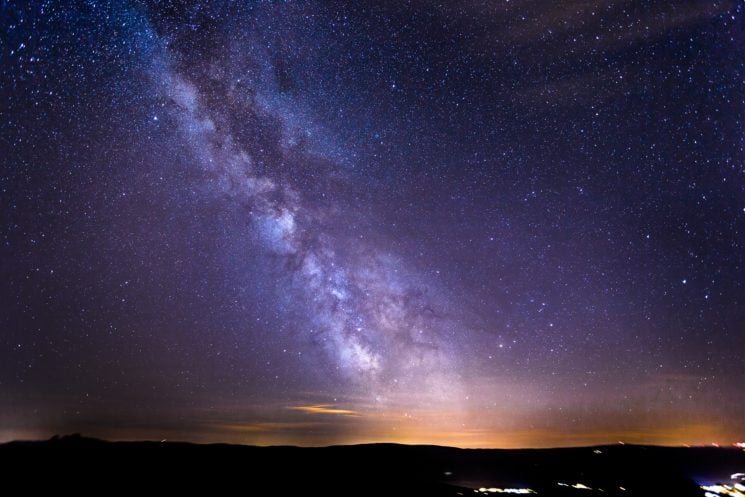 Photographing the Milky Way (and the night skies in general) is exciting and opens up a whole new world. But it’s also pretty tricky if you’re new to it. If you’d like to do it and you don’t know where to start, Steve Kazemir has just the video for you. He goes through all the basics of photographing the Milky Way, both for creating single images and a timelapse. So if you want to start somewhere, start by watching his video below.

Before we even get to the gear and settings that you’ll need – you need to think of the location. Big cities are heavily light polluted, so you should travel out of town to get the best results. There are websites that help you determine the level of light pollution, such as lightpollutionmap.info. You can see here how light pollution affects the view of the night sky.

There are also some apps that will help you determine the position of the Milky Way, the best time to take photos, and much more. Steve suggests PhotoPills and Stellarium, and you should also use a good weather forecast app. I’ve used PhotoPills and Stellarium during my attempts to photograph the comet Neowise (I succeeded in the end, by the way), and I recommend them as well.

Now we get to the gear. Pretty much any camera and lens will do, but astrophotography is one of those genres where gear matters. It’s better if you have a fast lens because you want to get as much light as possible. Of course, you’ll also need a sturdy tripod, and a camera remote would also be a good idea.

When it comes to the settings, you should focus manually to infinity and use a wide aperture (for Steve, it was f/4). The rule of thumb for setting the aperture is the so-called “500 Rule:” 500/focal length. For example, if you use a 16mm lens, the aperture should be 500/16 = 30 seconds. But there are variations in this rule: the closer the stars are to the North Star, the less they’ll move in the sky. So if your composition includes the North Star, the stars closer to it will create short streaks of light over long exposures, while those further away will create long ones. As for the ISO, you can experiment and see what works for you. Steve used ISO 3200 for his images. And finally – shoot in RAW so you have way more control over editing your images. 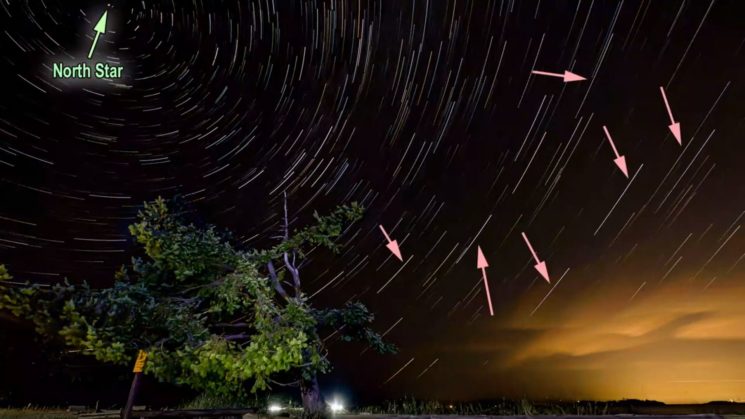 While we’re at editing, Steve covers this in his video as well. He’ll show you how to edit your final photos in two scenarios: as single images, or if you edit them to become a part of a timelapse. He’ll also show you how to stack them with Sequator so you reduce noise. In the end, you can see the results of Steve’s efforts and a few different timelapse clips that he created from the same bunch of photos.

Make sure to watch Steve’s video above for a lot more useful information, plenty of examples, and some great humor as a bonus.

Shooting the Milky Way With a Mobile Phone

« How to get the $156 Adobe Black Friday discount, even for existing subscribers
Confused by lighting terms? Here’s what they all mean »