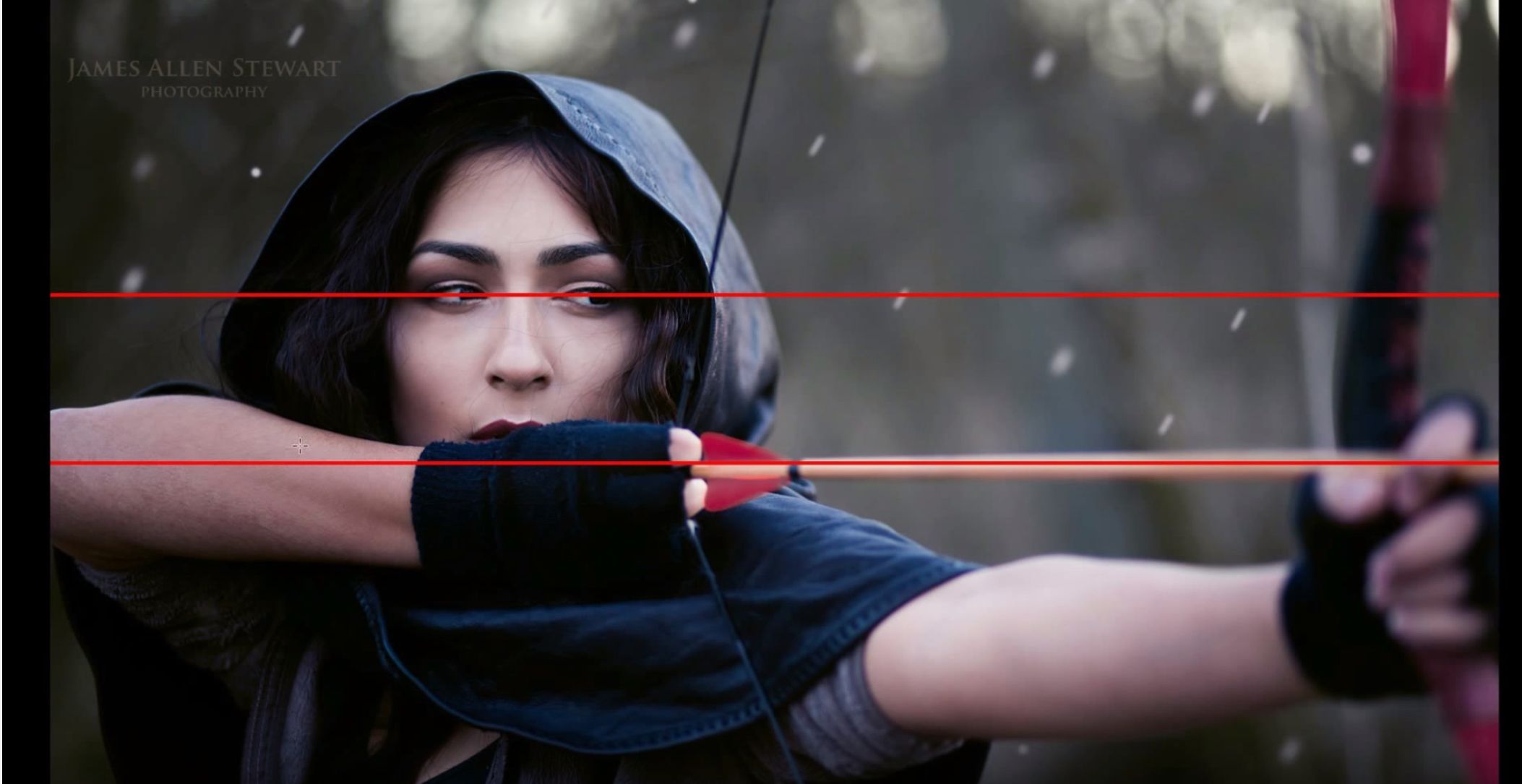 Of course it follows the rule of thirds, It has to to be a good photo, right? I am not sure. You can always “break the rules”, to make a good photo, which loughs at the composition rules…

This display of power from Photographer James Allen Stewart shows that there is no way around the rules, there are only more intricate rules that make a good photo.

For example the balance between light and dark. Dark is heavy, so to balance dark you need lots of light. This is very true and if you think that dark and light are easy, just add some color into it, it then gets very complex.

compare the photos below, the first one is done with the rule of thirds, the second takes light/dark balance into account. 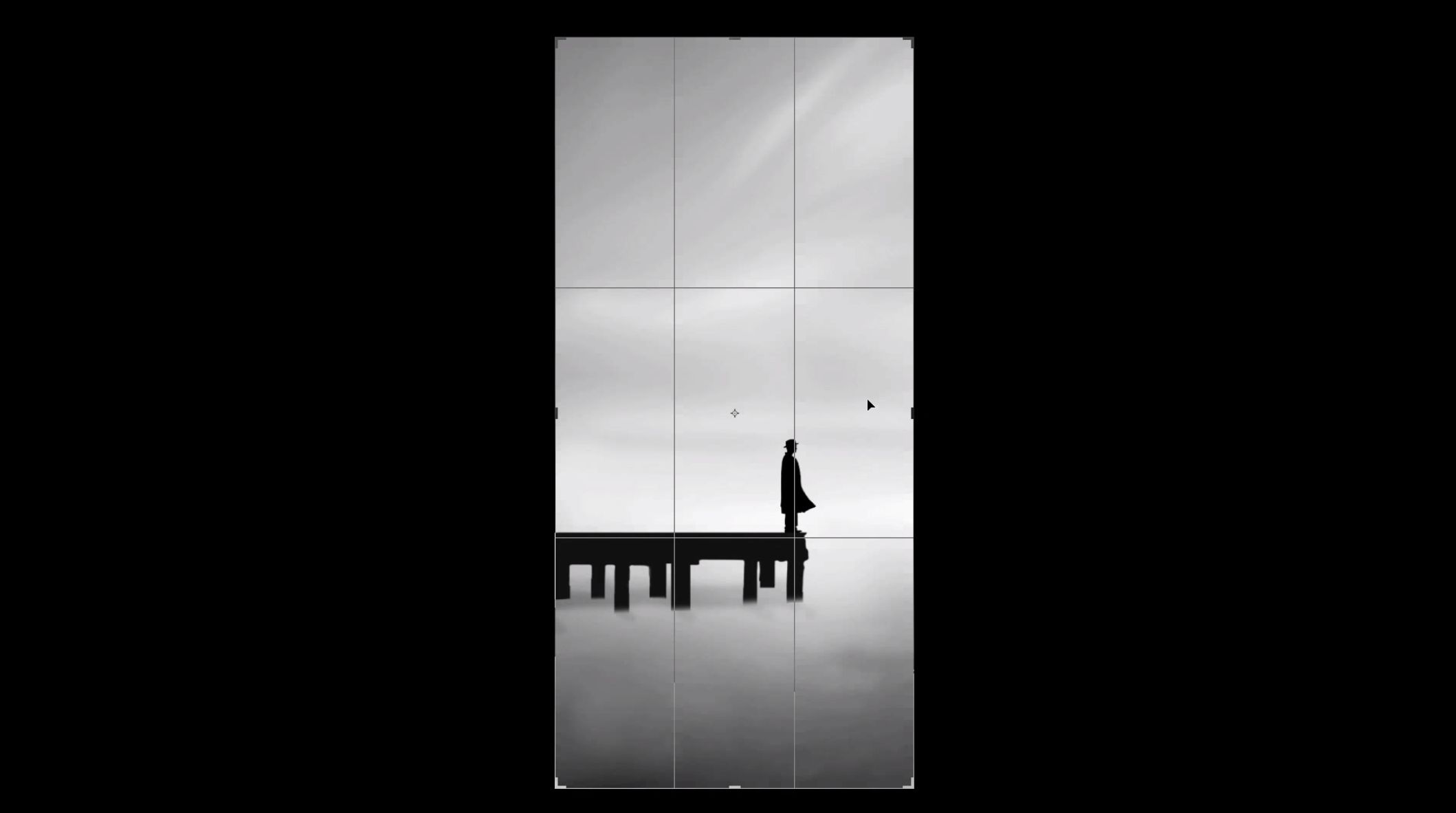 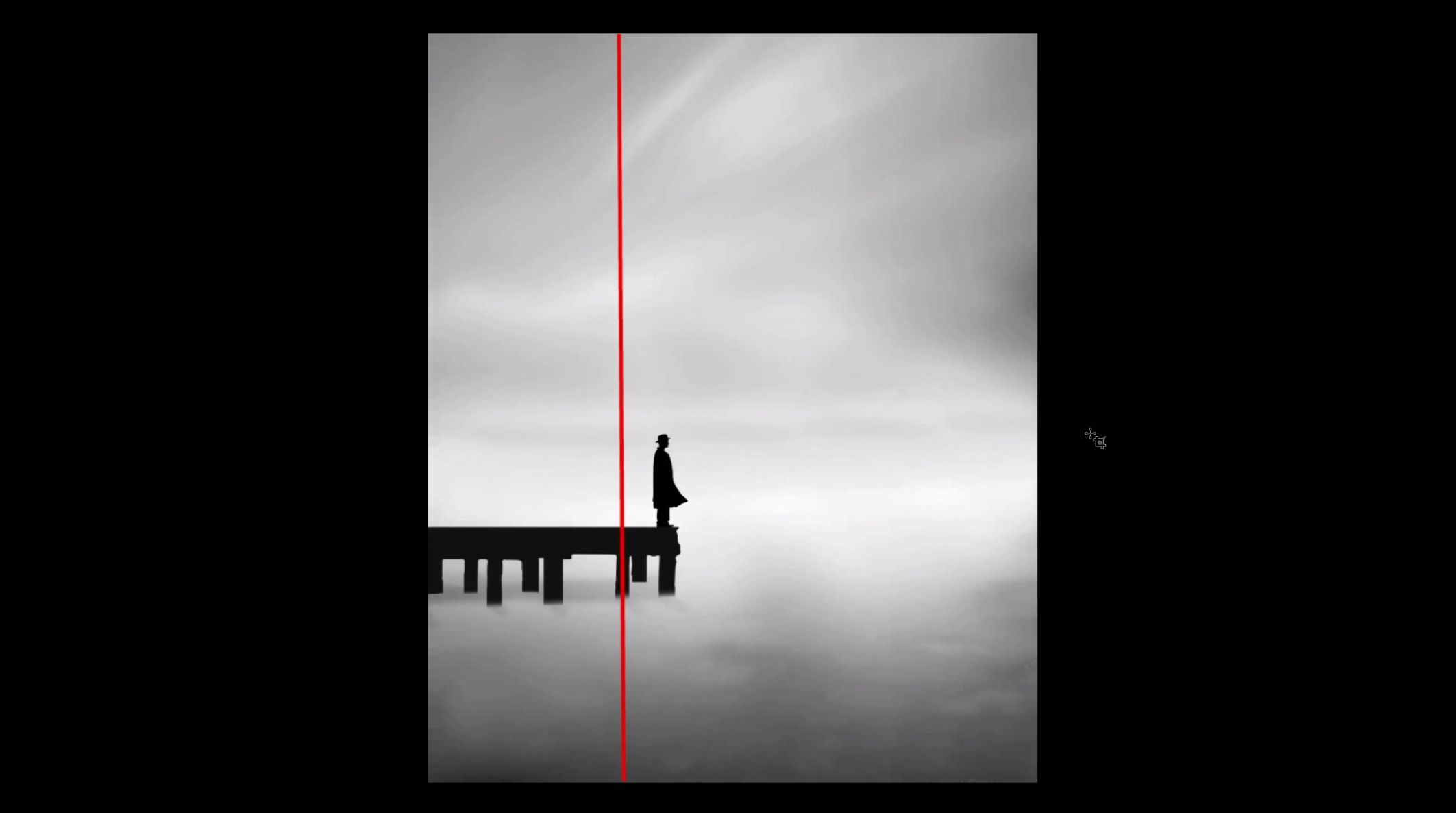 If you consider a photo as a story, then an image is “read” from left to right, you want to start with an exposition, move to a climax and end with a fade.

see if you feel differently with the two photos below: 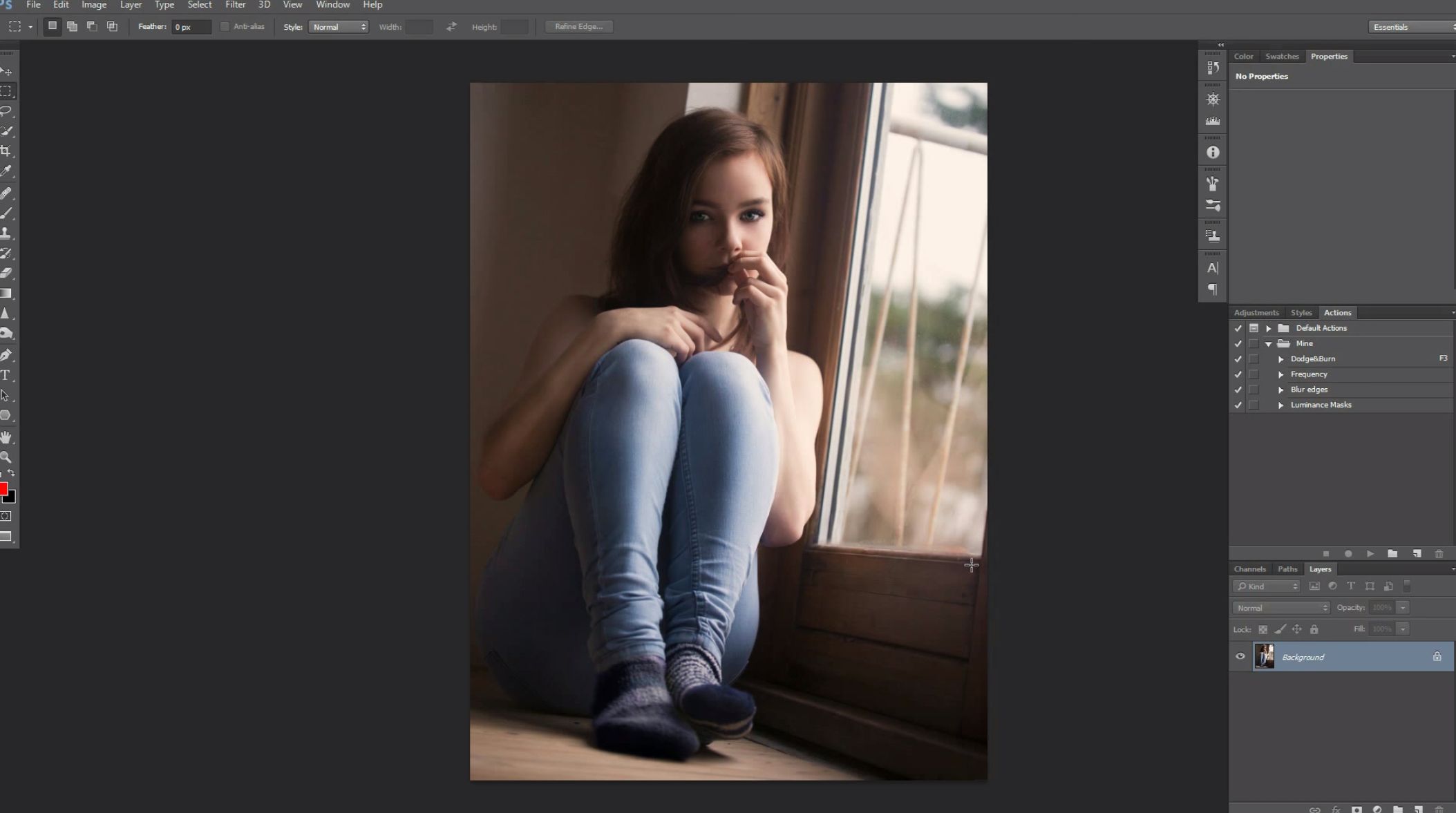 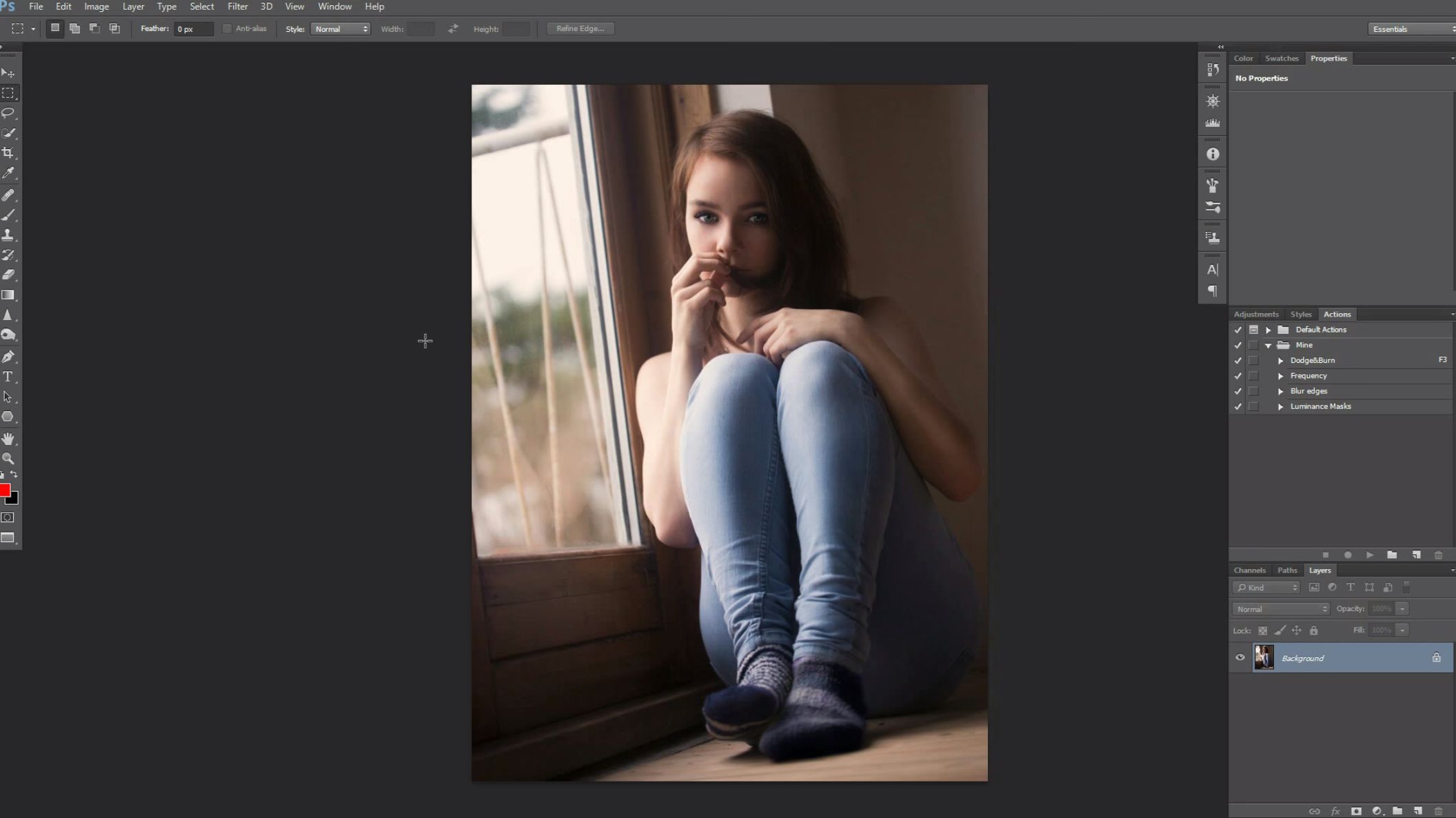 Five composition rules of filmmaking, and how to break them