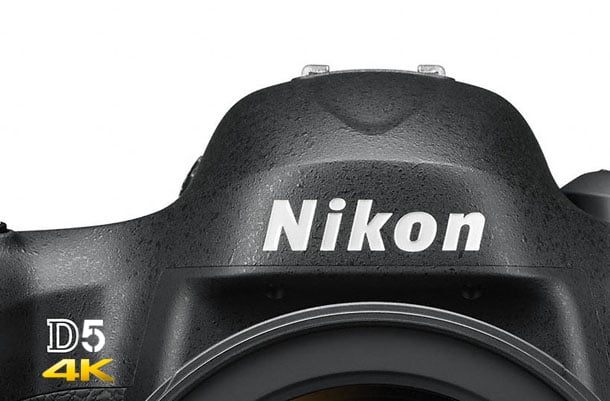 The time has come for more rumors regarding Nikon next flagship DSLR, the D5, and boy are they exciting!

Reaffirming the previously rumored 173 autofocus points and 20MP sensor, the latest rumor mentions 4K video, a crazy 15 frames per second and an ISO improvement twice that of previous upgrades.

The D5 on the other hand is not only rumored to have higher native ISO than its predecessor, but by a full two stops. That’s right; the D5 is expected to boast a native ISO of 102,400!

While we’ve seen this with Sony’s a7S, which shares its maximum extended ISO of 409,600 with the D4s, the Nikons tend to offer more than just two stops of extended ISO. If the D5 keeps on with the four-stop extended ISO of the current flagship, it will pave its way into the record books as the first camera to boast a maximum ISO of over 1,000,000. Even if it stops at around 820,000, I still think it’s an amazing feat. What can I say, I love being able to use high ISO.

As for the 4K video capabilities, Nikon Rumors explains this should now be a viable option due to a new manufacturer potentially being involved in the design on the processor.

Recent Expeed processors were based on the Fujitsu Milbeaut ISP, but a few months ago the relevant part of Fujitsu’s business was transferred to Socionext Inc., who it turn announced a 4K capable chip:

Socionext is a new company established by the consolidation of the system LSI businesses of Fujitsu Limited and Panasonic Corporation. It has a track record of development and delivery of products for various video applications. Socionext is now sampling 4K HEVC real-time encoder MB86M31. Together with MN2WS03101A, the company will support total video solution for a wide range of applications.

At this point nothing is guaranteed about the D5’s processor, but it seems reasonable that this could be it.

If you remember, Nikon has previously mentioned that it’s working on 4K video recording but said that it is “tricky”. Perhaps this is the solution?

There’s also no word at the moment regarding two features I find particularly interesting, just for the sake of seeing which way Nikon goes, and that’s GPS and memory cards.

Almost every low to mid-level camera announced recently comes with a built-in GPS, and I’m waiting to see when Nikon finally allows its high-end users to enjoy this useful tool without having to shell out extra cash on an inconvenient external device.

The other question is which memory cards the D5 will take? It will no doubt include a dual memory card slot, but will Nikon keep supporting the fast-but-unpopular XQD memory cards or will it revert back to dual CF slots?

Unless the specs are leaked before hand, we will have to wait until late 2015 or early 2016 to find out.