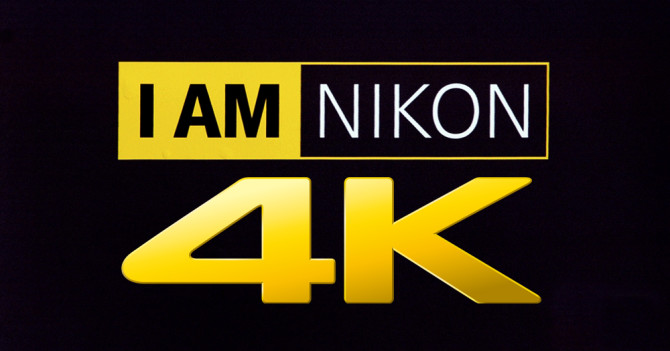 According to the latest rumors, Nikon’s next mirrorless camera will include 4K video.

The Nikon 1 J5 is expected to be announced in the next few weeks, and if this rumor is true it will be Nikon’s first camera with 4K video recording capabilities.

While Nikon DSLR users will not be getting 4K just yet, this could be good news for them as well.

Will this put pressure on Canon to Release another 4K DSLR?

Just over three years ago, in an interview with DPReview, Nikon’s General Manager of its Imaging Division’s Development Headquarters said that the J1 and V1 sensor is capable of 2K and 4K video and that Nikon “hope to incorporate” them in the future.

While that speaks mainly to Nikon’s theoretical ability to include 4K video, a 2014 interview with a European product manager expressed Nikon’s desire to provide this feature to its users:

“We are aware of the need for, and request for, 4K video recording. It is a bit tricky, it’s not something that we are purposefully excluding from our cameras; however we need to approach it carefully.

There are high-end cameras that produce this but it just puts such a load on the equipment.

For us, because consumers are demanding it we are aware of this and will be looking into it for the future”.

The Nikon 1 J5 will join other 4K mirrorless cameras such as the Sony A7S, Panasonic GH4 and Samsung’s NX1 and NX500.

While this rumor does not mention Nikon DSLRs, it is possible that if Nikon have solved the “tricky” element in 4K video for mirrorless cameras, they have also solved it for DSLRs.

Furthermore, Nikon has been known to implement certain features in cheaper cameras before incorporating them in its higher-end models. The 1 J5 could be a test run for Nikon’s 4K video, lowering the chances of a disappointing launch when 4K video does eventually make it to the DSLR line.

Currently the only DSLR capable of shooting 4K video (straight out of the factory) is Canon’s EOS 1D C, but at $8,000 it is not accessible to most users.

I can’t help but suspect that Canon hasn’t released a reasonably priced 4K-capable DSLR just because it has no reason to do so at the moment. Hopefully Canon will soon see Nikon closing the gap and make 4K a mainstream feature in mid to high-end DSLRs.