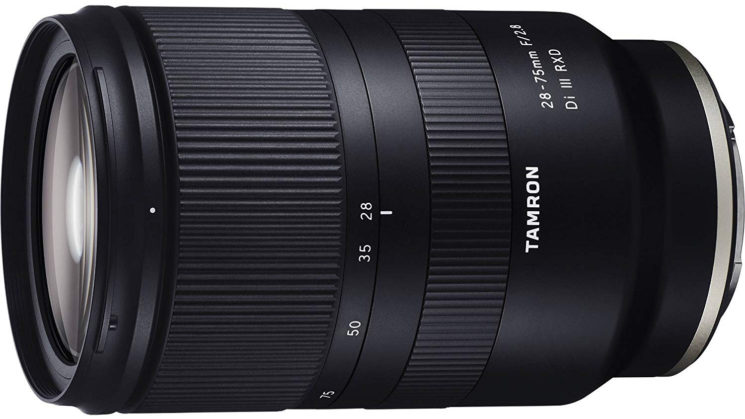 Tamron are getting ready to announce a new 17-28mm f/2.8 Di III RXD lens for Sony FE, according to a post on Sony Alpha Rumors. While not quite as wide or as long, it should offer Sony shooters a less expensive alternative to the Sony 16-35mm f/2.8 GM lens for a short focal length zoom with a fast aperture.

This is to be Tamron’s second zoom for the Sony FE mount, having previously launched the 28-75mm f/2.8 FE last year – which saw a little price bump in January as a result of its popularity. That’s the lens in the image at the top of this page, as there are no photos of the new 17-28mm yet. If any leak today, we’ll be sure to update this post.

There’s no word on pricing or availability for the new 17-28mm lens yet, obviously, although it is said to be quite a bit smaller and lighter than the Sony 16-35mm, with Tamron putting an emphasis on lightweight portability for travel photographers. It is also expected to be substantially cheaper. 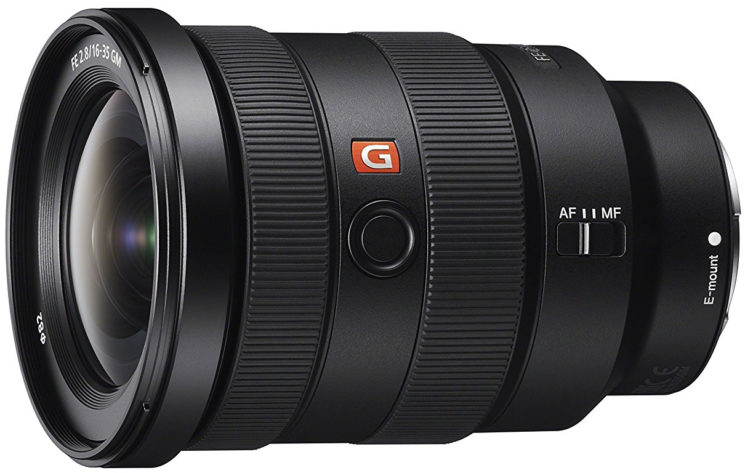 The official announcement is expected to come tomorrow, and as soon as we hear something solid, we’ll be sure to let you know.