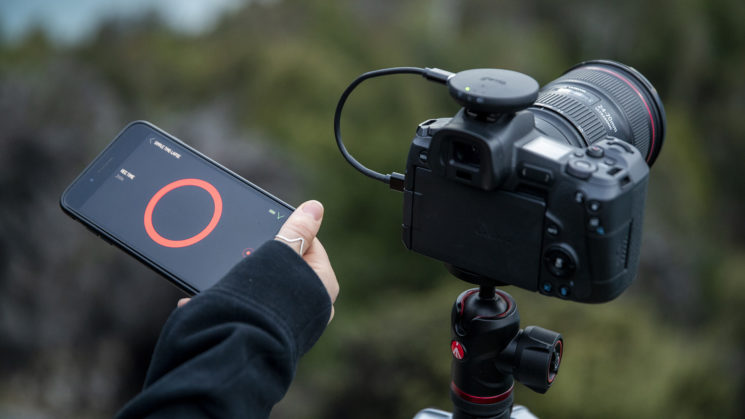 Syrp has announced their new Genie Micro. Unlike other devices that bear the Genie name, this one isn’t a pan head or slider motor. In fact, it’s not motorised at all. It’s actually a smart remote device for controlling your camera with your smartphone using the Syrp app. With it, you get an array of triggering options, including bulb ramping, stop motion and HDR bracketing.

Unlike a lot of triggering devices out there, this one doesn’t just tell your camera when to fire, but actually communicates with your camera over USB to adjust settings – as if you were shooting tethered to a computer. But, it does have the option to use a standard trigger cable for just firing, too.

As you might have guessed, bearing the Genie name, the Genie Micro is designed to work with the companies Genie system of slider motors, pan heads and other devices to speed up efficiency when shooting timelapse and video. But you don’t have to use it with those other devices. You can use it on its own, too. Or, you can even control and fire multiple cameras at once using multiple Genie Micros for things like 360° coverage, multi-angle coverage of a scene, or perhaps even bullet time or 3D scanning.

The Syrp Genie Micro features both Bluetooth and WiFi integrated into the device, allowing for operation from up to 10 metres away for both iOS and Android devices. Within the Syrp app you get to adjust the exposure settings and fire a shot without ever having to touch your camera after initially setting it up on your tripod. 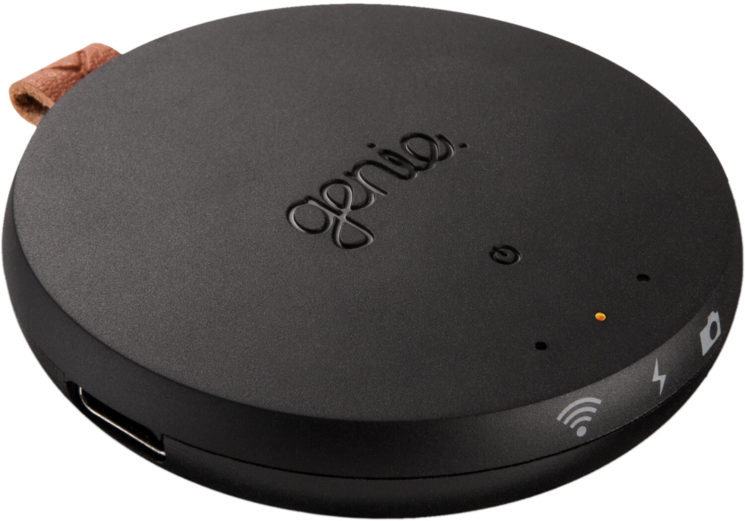 At the moment, 8 Canon and 8 Nikon DSLR and mirrorless cameras are officially supported, although I expect many other models will be compatible, too. The Nikon D850 is on the list, for example, so chances are the Nikon D500 and D5 (and probably just about every other Nikon DSLR made in the last decade) are also compatible. But, you’re on your own until and unless either you test it for yourself or Syrp adds it to the official list.

Syrp says that compatibility with Sony and other cameras (personally, I’m hoping for Panasonic) will be released soon through free app updates.

The Genie Is A Portable Motion Timelapse Controller