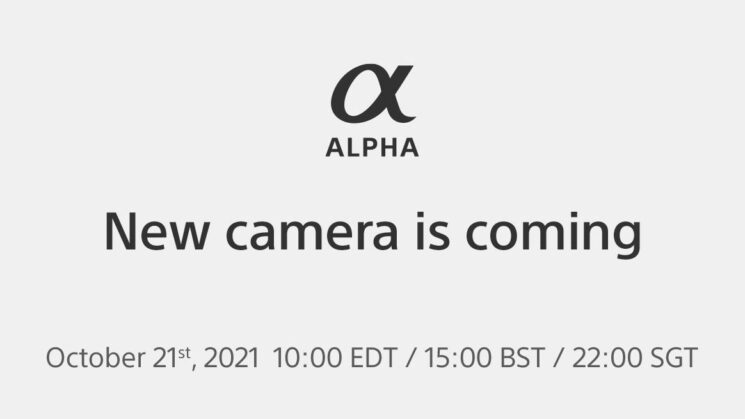 Well, after a blurry photo of what was claimed to be the Sony A7 IV was apparently posted and then deleted by Sony China over the weekend, now it seems that Sony might be finally ready to announce the Sony A7 III successor – and not a minute too soon. The A7 III is a great camera, but it’s been fraught with shutter problems that Sony seems to have thus far evaded.

Still, Sony has today teased a new camera to be announced on Thursday, October 21st and it’s expected to be the Sony A7 IV. Obviously, Sony hasn’t confirmed what the camera is – because they never do – but all signs seem to point towards it. 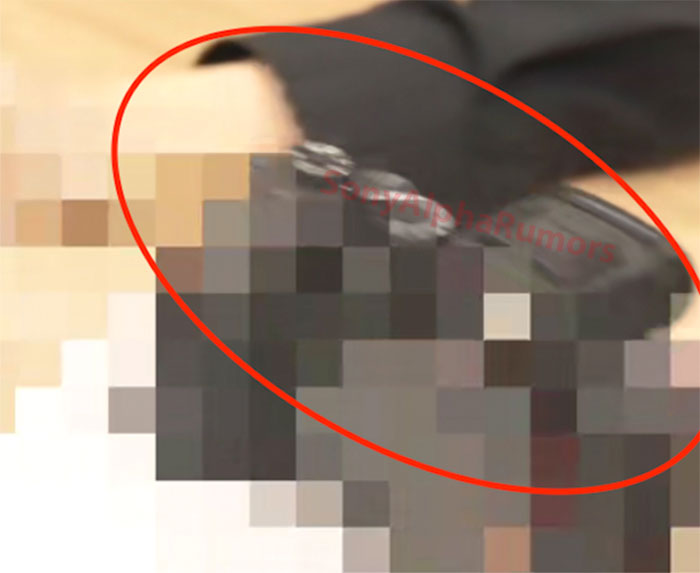 First, there’s the fact that it’s probably the oldest body in Sony’s full-frame mirrorless lineup at this point. Now, sure, Sony has been known to release bodies out of order (look how quickly the A7R IV was released after the A7R III), but the A7 III is long overdue for a refresh. Then there’s the alleged, heavily pixellated A7 IV image that was apparently posted to social media by Sony China and then quickly removed.

Of course, an announcement for the Sony A7 IV on Thursday doesn’t mean it’s going to be available right away, especially with the global silicon shortage that’s hitting just about everybody who uses electronics in their products right now. Chances are, even if an availability date is announced at the time of launch, it’ll end up getting delayed or be in very limited quantities, just like everybody else.

It’s expected to have the same body design as the Sony A7S III but contains a newly developed 33-megapixel sensor with 15-stops of dynamic range. Despite the high-resolution sensor for stills, though, video resolution is expected to be capped at 4K – although it will be oversampled from either 7K or 4.8K depending on frame rate.

It’s also expected to offer 4K and 1080p60 streaming, 5.5 stops of IBIS, provide a full-sized HDMI port and have an articulating flippy out LCD. It wouldn’t surprise me if it also contains a pair of the new dual-format CFexpress Type A & UHS-II SD card slots. And, yes, it’s supposed to have Sony’s new menu system – much to the relief of anybody who’s been forced to use their old one.

I expect we’ll see a few photo and specs leaks over the next couple of days, but all will be revealed, apparently, on Thursday, at 3pm UK time, 10am Eastern.