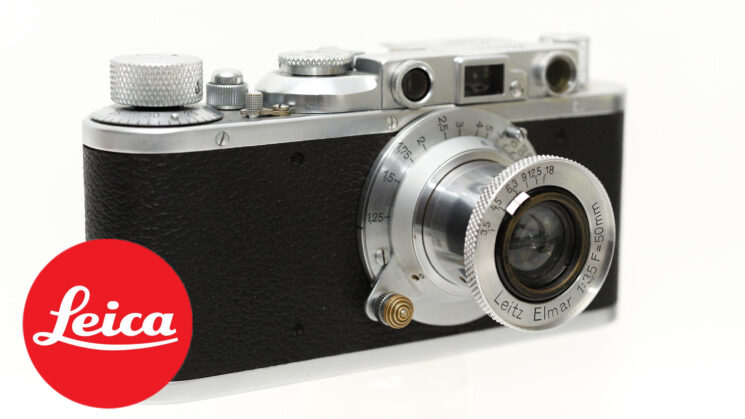 Rumor has it that Leica is about to announce yet another 35mm film camera next month. And yes, we’re living in 2022, you didn’t accidentally walk into a time machine. If you still enjoy shooting film, then you’ll be happy to know that the upcoming model should be far more affordable than the $20k limited edition M-A “Titan” introduced earlier this year.

According to Photo Rumors, the upcoming film camera will replace the current Leica MP model which is already difficult to find and has been back-ordered. If the new film camera will be the MP’s successor, then I believe that it’s safe to assume that the price will be similar to it as well: around $6,000. It’s not cheap, but hey, it’s certainly cheaper than the M-A- “Titan.”

The same source notes that there’s Leica’s press event rumored for October in Germany as well, with invitations being already sent out. And other than the new film camera, it’s possible that Leica will announce other new products at the event, too. Until then, we’ll keep an eye out for more news and potential leeks, and we’ll keep you updated.