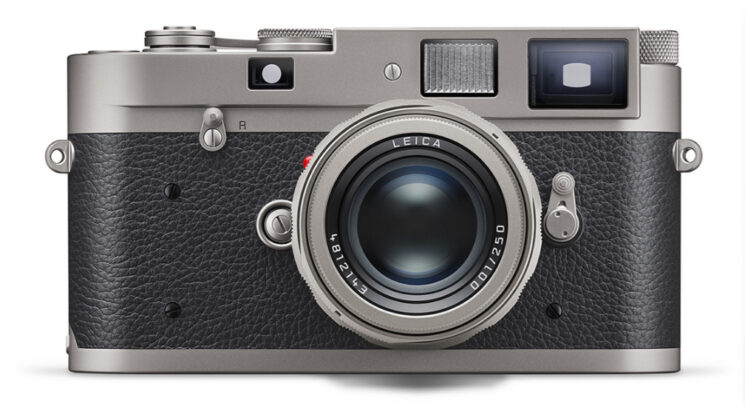 Leica has announced a new, limited edition version of its M-A camera. The Leica M-A “Titan” is the existing M-A dressed in new clothes, and like other Leica’s limited edition pieces – it’s pretty expensive. It will set you back nearly $20k, but there’s something different about it compared to the more recent limited-edition models.

Unlike the more recent limited-edition cameras from Leica, there’s something different about this one – it’s a film camera. Yup, Leica has re-introduced a film camera in 2022 and priced it at nearly $20k.

The Leica M-A already exists in the black and silver version. But the new “Titan” edition comes with a groundbreaking new feature: different looks. Okay, I’m being a bit sarcastic here, considering that the essential lens and camera components were made in solid titanium. It doesn’t only look different, but it’s much lighter than brass, as well as more durable. Still, other than this, there are no changes in terms of specs.

Speaking of specs, let’s take a look at them, along with some product photos. The camera does look beautiful, though: 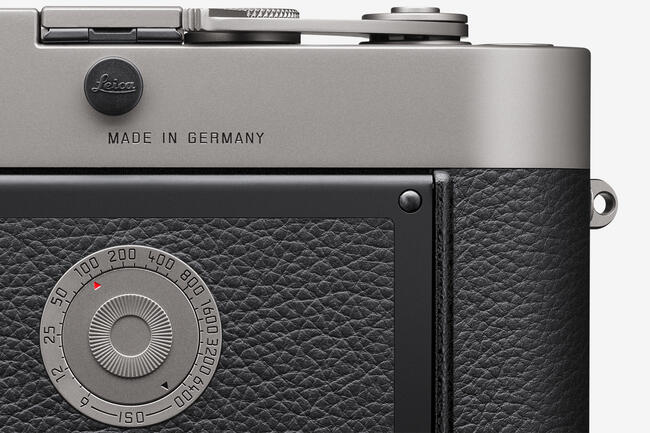 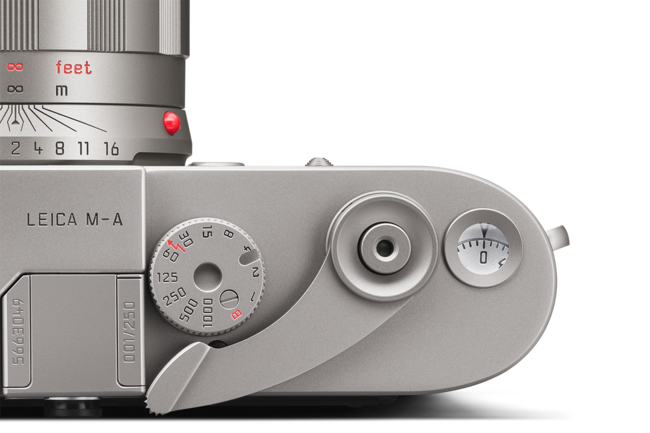 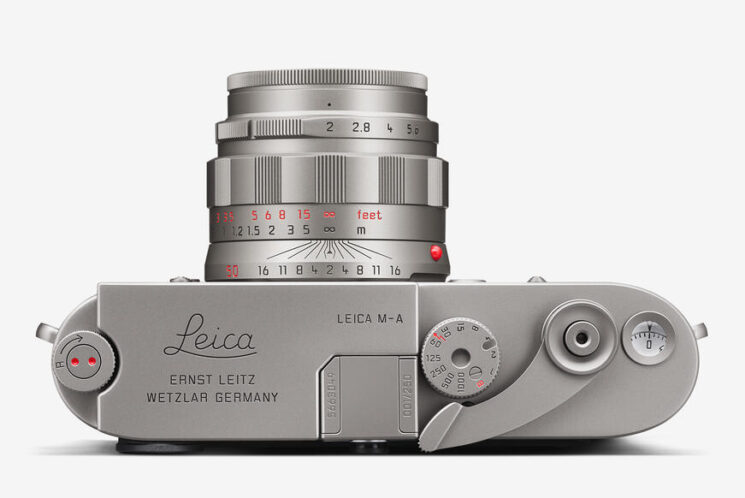 The M-A “Titan” comes paired with the classic APO-Summicron-M 50 f/2 ASPH. lens. As I mentioned, it’s a limited-edition camera, and there are only 250 pieces available worldwide. Because of this, it will cost you nearly $20k – $19,995, to be exact.

While I’m sure you pay the quality when buying a Leica, you also pay the name and, in this case, the limited number of sets. But if you think $20,000 is a bit too much for a film camera, you can still get the black or the silver version for $5,595.

« What is this? Security camera captures weird creature in the night outside a Texas Zoo
Instagram hates photographers »