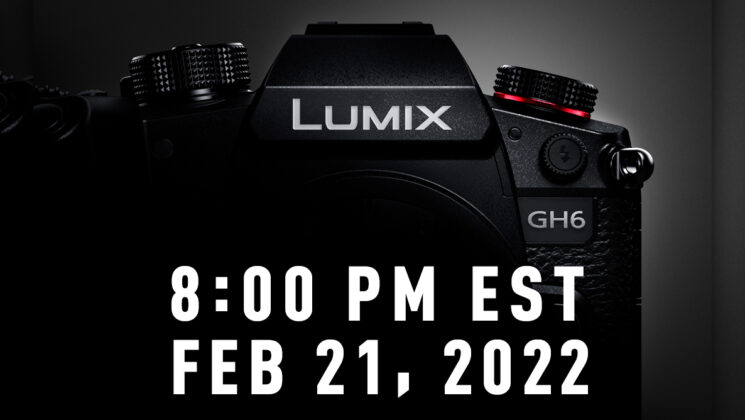 Well, now we have a definite date for the upcoming Panasonic GH6 announcement and according to a post on the Lumix Facebook page, we don’t have to wait long. The official announcement is expected to come at 8pm Eastern on February 21st, 2022 (1am UTC on February 22nd).

Panasonic hasn’t said anything about the impending new camera, although it’s rumoured to be Panasonic’s first mirrorless camera to contain Phase Detection Autofocus instead of the slow, unreliable (at least for video) and only-works-with-Panasonic-lenses-and-not-3rd-party Depth from Defocus (DFD) system used in all of their other cameras. 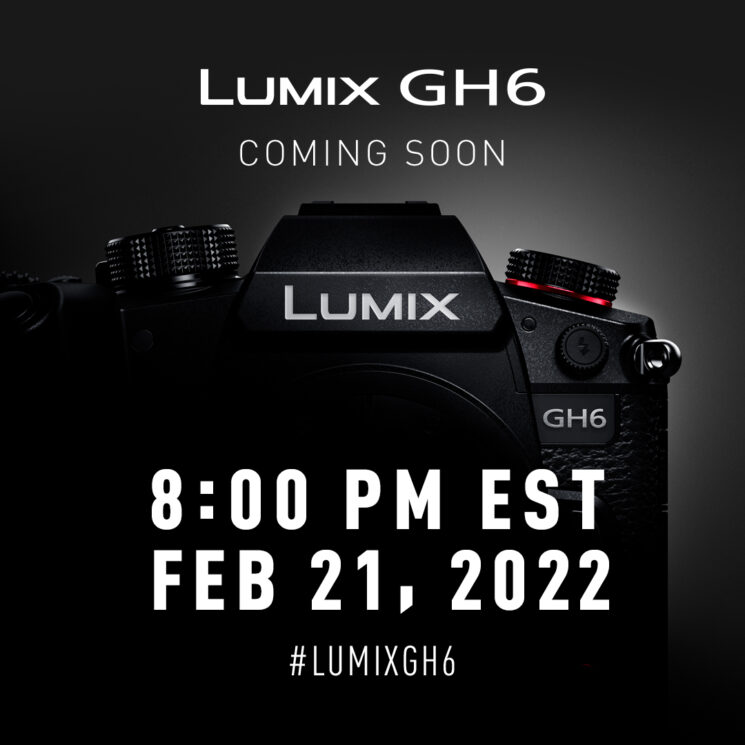 A link to a countdown page was included in the Facebook post, although it doesn’t appear to be actually counting down yet, sitting at 00:00:00:00. But other than “Lumix GH6”, “Coming soon” and the link, there’s no other information than that which was announced during the GH6 development announcement in May 2021 – which also wasn’t a lot, but it was something!

I expect we might see fewer leaks than previous cameras from Panasonic and other manufacturers due to the apparent demise of Nokishita, but that might turn out to be a good thing as Panasonic might be able to pleasantly surprise us this time!

Update: A Live Launch Event has been added and scheduled on the Panasonic Lumix YouTube channel.

The 41-megapixel Panasonic GH6 could be announced this August