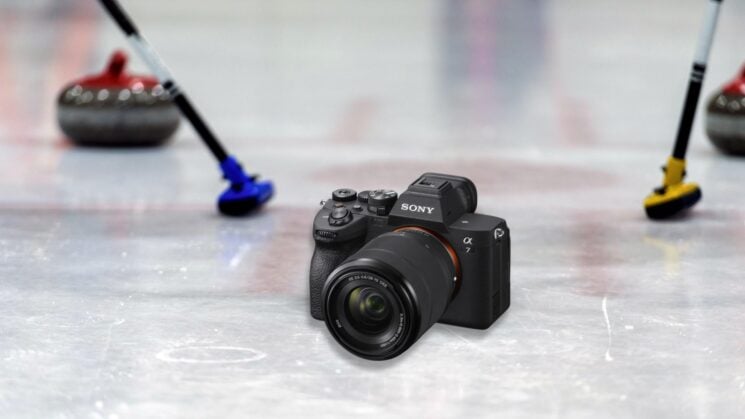 We’ve all heard of the Highland Fling, but have you heard about the Downhill Camera Fling? One unlucky photographer at the Beijing Winter Olympics decided to try their hand at creating a new competitive event when their Sony A1 somehow freed itself from their grip and went off-piste down the snowy ski slopes to what looks like an untimely death.

The footage was caught by NBC Olympic coverage who filmed the rogue camera taking its downhill debut, bits of plastic flying off it on the way down.

As the person in the video manages to collect the camera and stop it from travelling further, it is clearly a Sony brand camera, most likely the A1 as Sony has a large presence at this year’s Winter Games and the A1 is its flagship camera, popular with many photojournalists.

Luckily Sony also has a large technical centre on-site with a huge library of camera bodies and lenses for lending out. I’m sure the unlucky photographer can either have the camera repaired and/or get a replacement without too much trouble. Still, it’s likely to be approximately $10,000 of camera equipment that is now enjoying its aprés-ski in the repair centre.

« The Panasonic GH6 is to be officially announced on February 21st
If you want to fly your drone near this year’s Super Bowl, it’ll cost you $30,000 minimum (and maybe jail) »