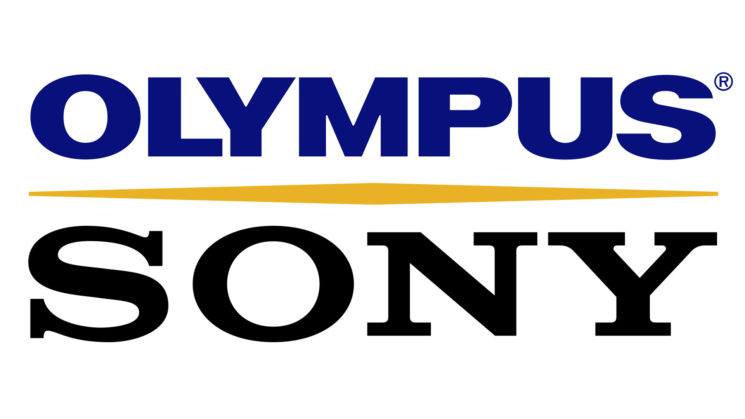 It’s hardly a secret that Olympus was struggling a few years ago. After former Olympus president Tsuyoshi Kikukawa, along with several others were arrested as part of a major scandal, they needed some substantial help to get back on their feet. Part of that came in the form Sony buying an 11.5% stake in Olympus for 50 billion yen ($47m at today’s rate) in 2012-13.

Sony previously sold off some of those shares, bringing back almost all of their initial investment while still allowing them to keep 5% of Olympus. Now, Sony is selling its remaining stake in Olympus, back to Olympus.

While Sony is determined to continue to focus on the medical business from a long-term perspective, Sony has decided to tender all of the common shares of Olympus it holds, considering that the initial purpose of the capital alliance to establish collaboration between Sony and Olympus has been accomplished and after reviewing the rationale for owning the Olympus shares. Sony will continue the business alliance and collaborative partnership with Olympus, including operating SOMED, regardless of its sale of the shares.

Sony sold a large chunk of its shares in Olympus back in 2015 for 46.8 billion yen. They kept hold of 5% and this remaining stake has now been sold back to Olympus for 1,165 yen per share. And at nearly 69 million shares, that equates to around 80 billion yen ($75m). Sony’s total return on the shares comes close to 128 billion yen in total, from a 50 billion yen investment. Not a bad little earner over seven years.

The business alliance formed between Sony and Olympus, Sony says, will continue regardless of the sale, although it’s primarily in the medical business side of things, rather than photographic.

You can find out more about the deal on the Sony website.

TowerJazz is not selling their controlling stake in Panasonic sensor partnership