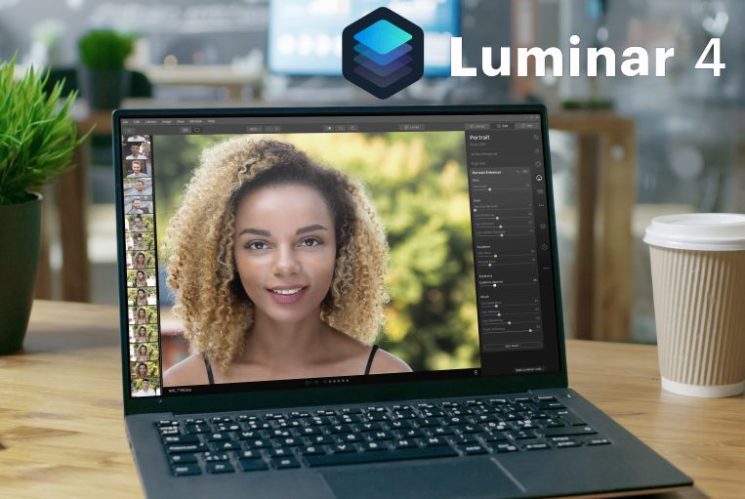 Over the past few months, Skylum has teased a few key features of the upcoming Luminar 4. It’s all about making photo editing automated, easier and much faster than before. After showing you how its AI-powered features work, Skylum has now officially released Luminar 4 and it’s ready for preorders.

Luminar 4 comes with a refreshed interface and workflow. As Skylum explains, the company’s latest software “shifts from being a tool-based approach to one that is purpose-based.” Skylum relied on machine learning while creating Luminar 4’s latest complex tools. But although they’re complex, they’re completely customizable and easy to use for beginners and pros alike.

Previously, you had the chance to see some of the tools in action. There’s AI Sky Replacement, which Skylum introduced and showed off way back in July. Then, you can make use of the Structure tool to automatically edit background in your photos without affecting people. And for editing portraits, there are AI Skin Enhancer and Portrait Enhancer.

Alex Tsepko, CEO of Skylum, says that Luminar 4 will be the company’s biggest release yet. Other than the new AI-powered features, there are some more changes you’ll see in the latest version of the software.

Based on user feedback and data that the company has studied, the software has received some significant improvements and refinements.

In Luminar 4, filters are now called “tools,” and they have been organized into six tabs for their intended purpose, making it easy to locate them and understand what they do:

Finally, while Luminar 4 will be available as a standalone application, it can also be used as a plugin for Adobe Photoshop, Lightroom Classic, and Photoshop Elements, as well as Apple Photos for macOS and Aperture.