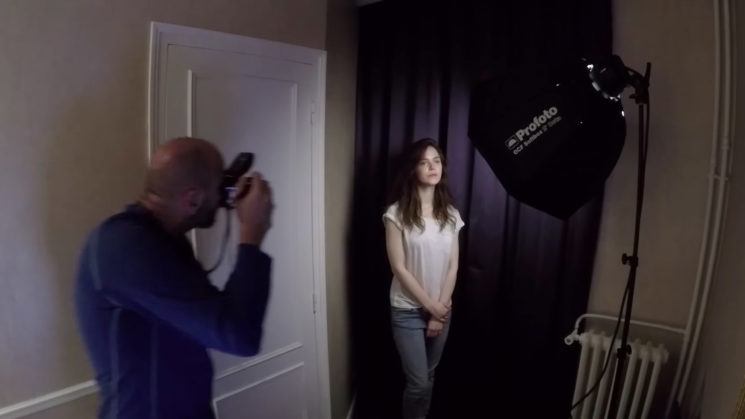 We all get short on space sometimes. Perhaps you’re just starting out and don’t have a huge area to shoot in. Maybe you’ve been asked to photograph a friend in their home, or you just want to get some photos of the kids. Whatever the reasons, it’s not impossible to produce great portraits in a very small space.

Mark Wallace uses a small French hotel room to show us how he utilises a small space in this video. Using only a single light, Mark gets a good variety of different looks, from quite tight head shots to three quarter verticals.

Mark does use a fairly expensive combination of gear in the video. A Leica M Typ 240, a Profoto B2 and Profoto 2′ Octa, tethered into Lightroom on a Mac. But, you really don’t have to spend this kind of cash to be able to shoot in a small space. You can do just as well with whatever camera you already own, an inexpensive Godox speedlight and octabox setup.

To help give the illusion of a larger space for the camera, Mark closes the curtains behind her to use as a backdrop. Then, he places the softbox to the side in order to provide some direction to the light and give some contrast and depth. 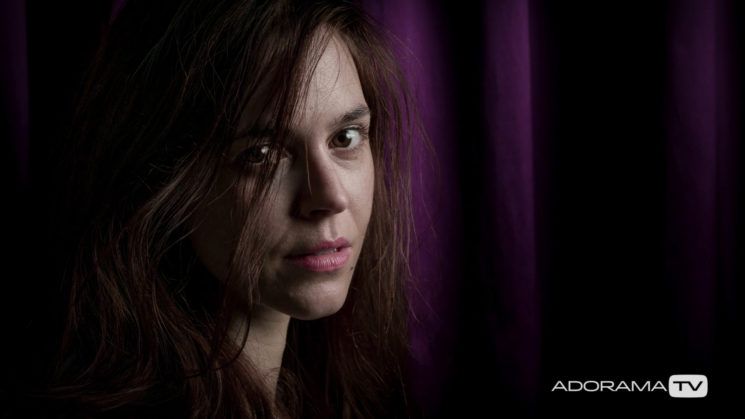 It can sometimes be impossible to move the light around in such a small space. So, you often have to rely on your subject’s position and movement to get a different look. But there are things you can do with the light itself. You could add a grid to help control spill and tighten the light around your subject. 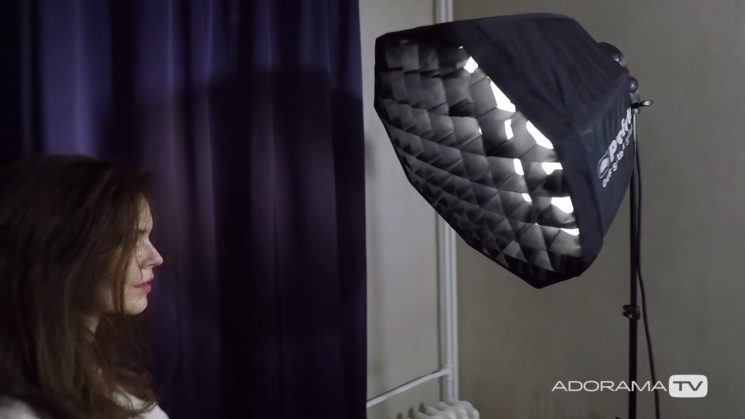 Or you could remove the octabox altogether and shoot hard light. You can also backup a little, if the room allows, or switch out to a shorter focal length lens for a wider view. Which completely changes the mood of the shots. 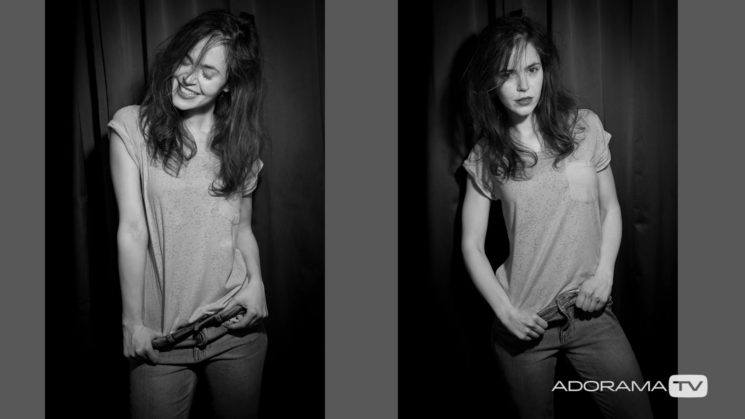 Mark also goes through a little of the post work he does to help clean up some of the issues. Overall, though, he demonstrates that you can get a good range of stuff in a small space with minimal kit. One camera, one flash, one softbox. 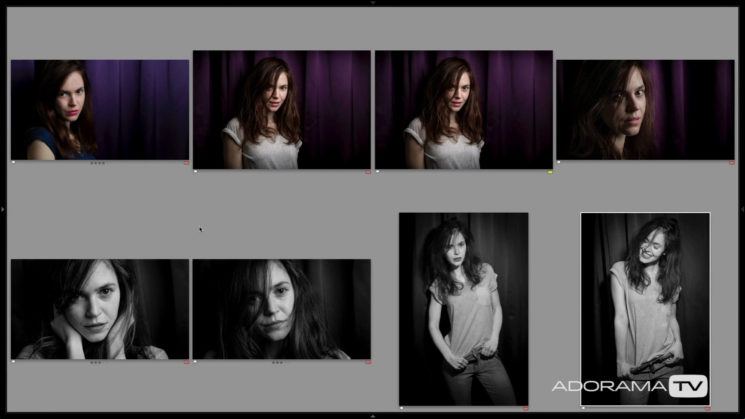 Even if shooting portraits in tiny spaces is not something you do often, it’s good to have some ideas in case you’re ever called upon to do so. Personally, though, I’ll still try to find outdoor locations wherever possible.

How to shoot great casual portraits with just one light

How to shoot portraits on location with outdoor flash