Canon has officially announced the latest addition to their mirrorless M series: Canon EOS M6. In addition to the two new DSLRs and the 18-55mm lens, they have also invested in the mirrorless line once again. In addition, they have also announced the optical viewfinder to go along. So, it turns out that the rumors were true: the new mirroless camera has arrived from Canon only a few months after its “older brother” M5. And what’s more, they seem to be pretty much alike.

Just a few days ago, there was a pretty convincing rumor about the release of Canon M6. Even the specs were stated, and you can check them out here. It seems that the source was quite reliable, since the specs really are almost the same as it was guessed. These are the official specs for Canon EOS M6:

Here are some sample shots taken with the Canon M6: 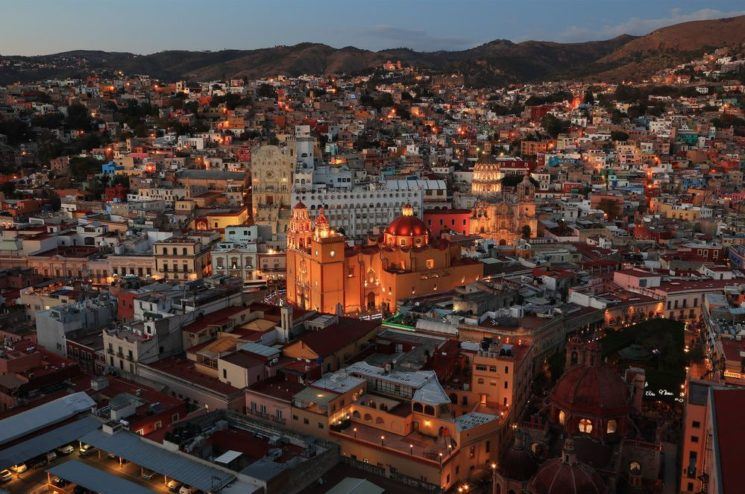 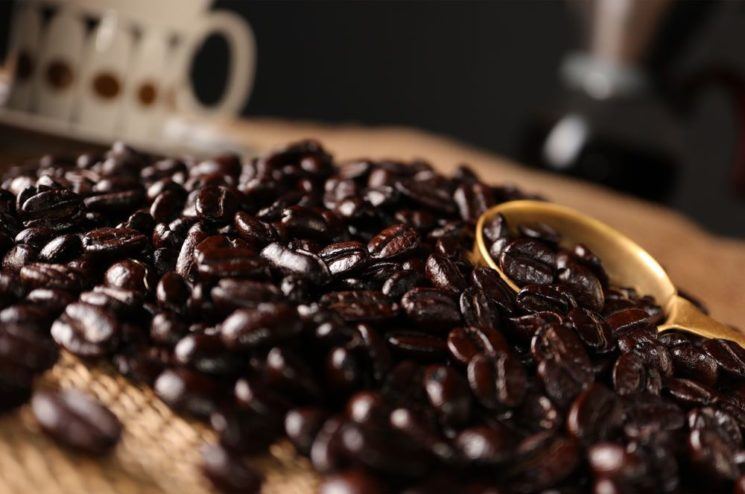 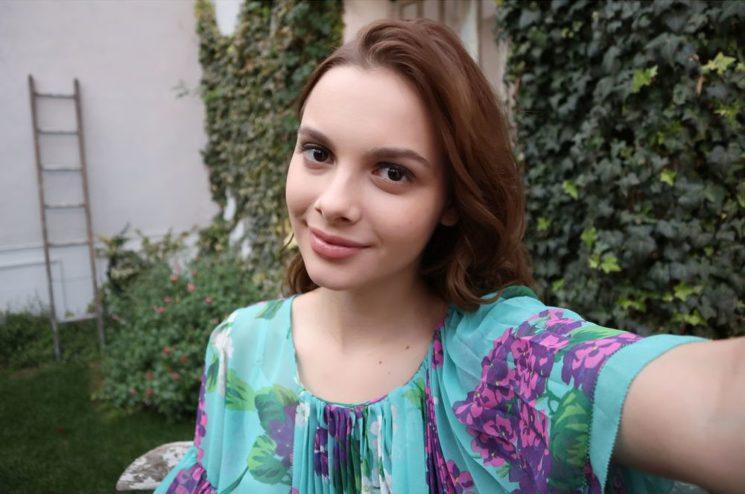 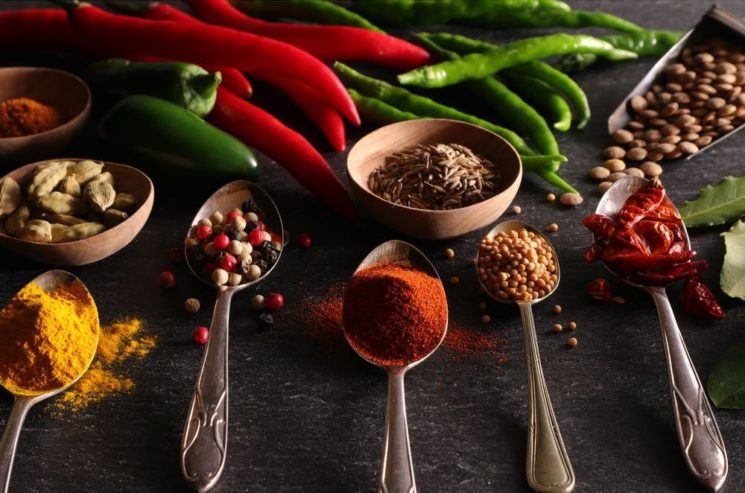 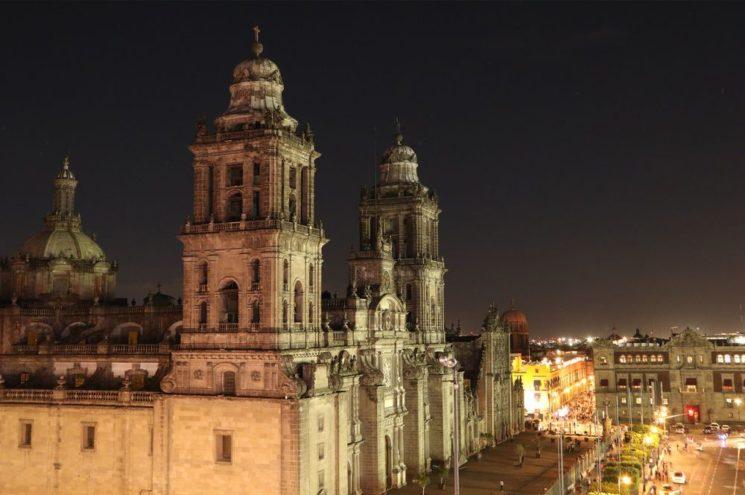 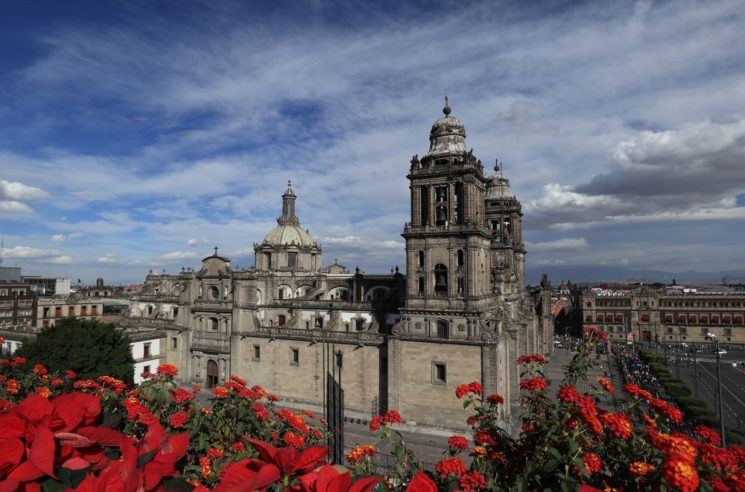 If you compare the specs of Canon M6 to those of Canon EOS M5, you can see that they don’t really differ. The differences are merely visual and external. The biggest difference is that the EVF is completely removed from the M6. This makes the camera $200 cheaper than its predecessor.

However, if you ‘d like to take photos with the M6 and still use the viewfinder, Canon offers an optional EVF-DC2 electronic viewfinder for $249. So basically, if you want the same features as the M5, it will cost you $50 more.

The viewfinder is compatible with EOS M6, EOS M3 PowerShot G1 X Mark II and PowerShot G3 X. It attaches to the hot shoe and features a 0.39″ 2.36m-dot OLED display and a built-in dioptric adjustment. 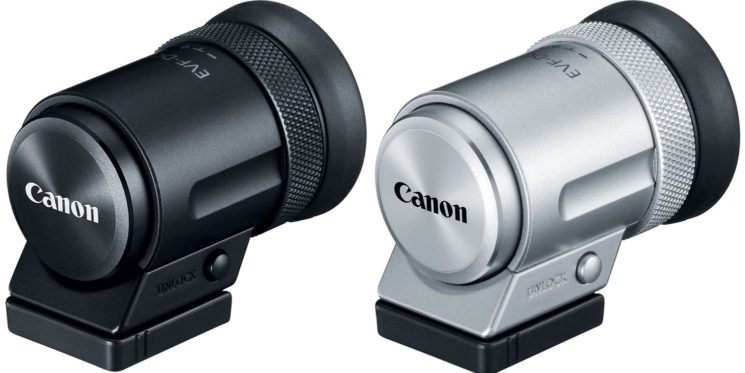 The EVF-DC2 viewfinder is available for preorders and it also comes in black and silver. You can match it to the camera of your choice for the price of $249.

Expected availability for both Canon EOS M6 and the electronic viewfinder is March 30, 2017.

« Canon officially announces two new DSLRs: EOS 77D and T7i (and a new 18-55mm lens)
How to shoot great portraits with flash in a tiny space »