Plenty of news comes from Canon today. They have announced two new DSLR cameras: EOS 77D and T7i (which will be known as EOS 800D outside the US). These will most likely make advanced beginners happy, as they will allow them expand their knowledge and skills. Canon has also announced a new 18-55mm lens to go along. You can order them separately or with some of the cameras, there are several options available. But let’s take a look at the details.

Canon EOS 77D comprises both stills and video capturing. It features a 24.2MP APS-C CMOS sensor and DIGIC 7 image processor. Native ISO ranges from 100 to 25600, but can be extended to ISO 51200. Therefore, this camera suits a variety of lighting conditions, with minimal noise.

Take a look at a few sample shots: 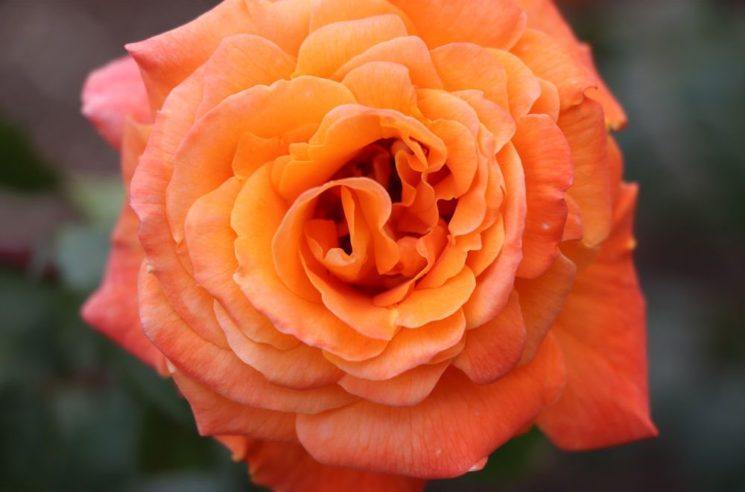 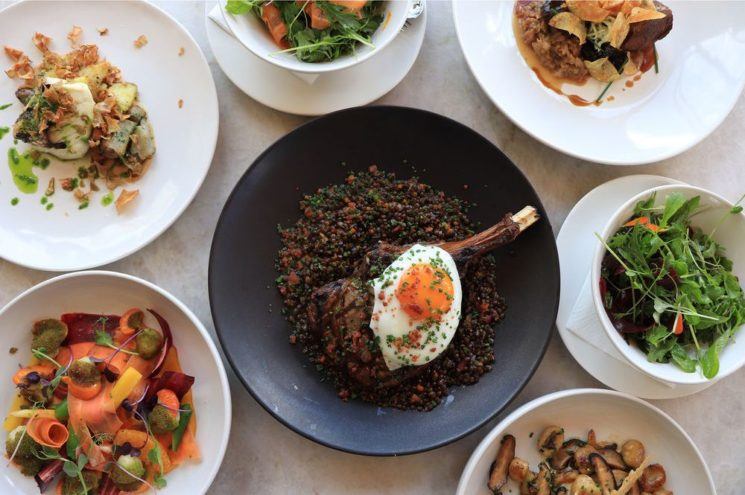 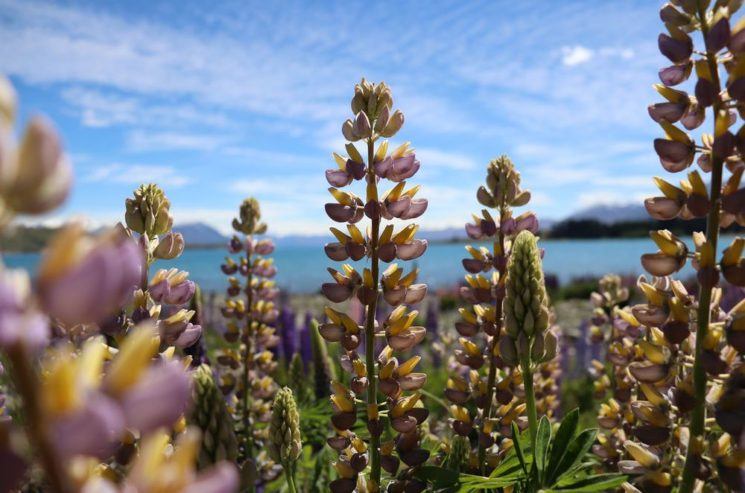 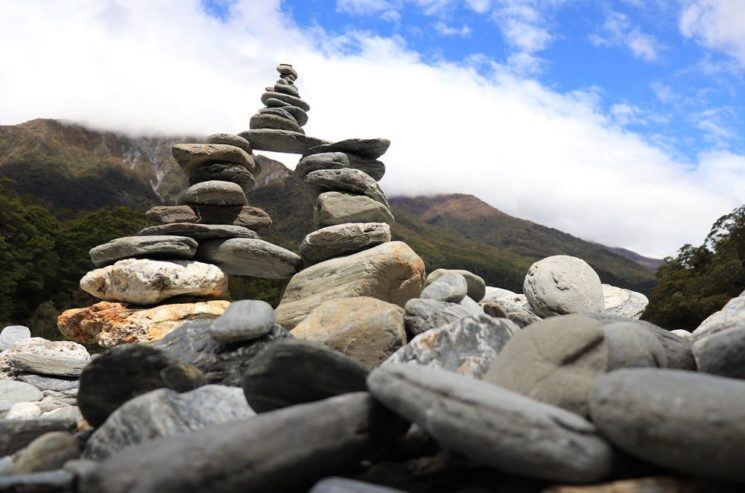 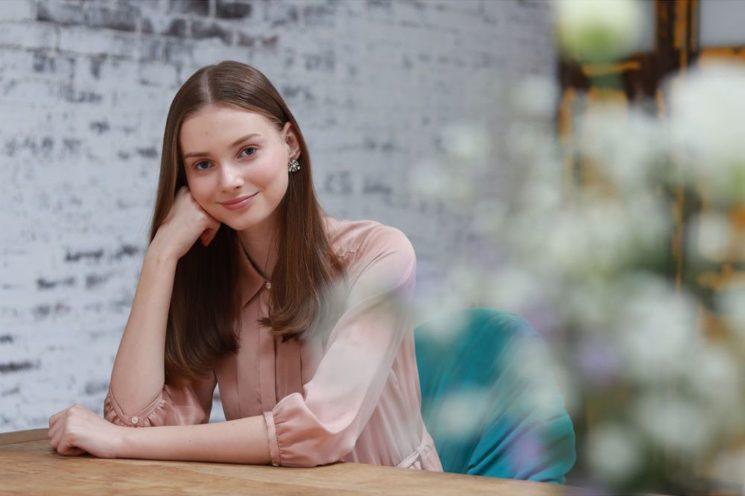 The EOS Rebel T7i is another camera for higher-level beginners. Canon claims they took into consideration the feedback from entry-level photographers when they designed this camera. Those of you outside the US, it’s good to know this camera also goes under the name EOS 800D.

According to the press release, the EOS Rebel T7i is “the first camera in the EOS Rebel series with a 45-point, all cross-type AF system within the Optical Viewfinder. It is also the first in the series with Dual Pixel CMOS AF with Phase-detection and the first with a DIGIC 7 Image Processor.”

The specs are rather similar to the EOS 77D:

Take a look at the sample shots: 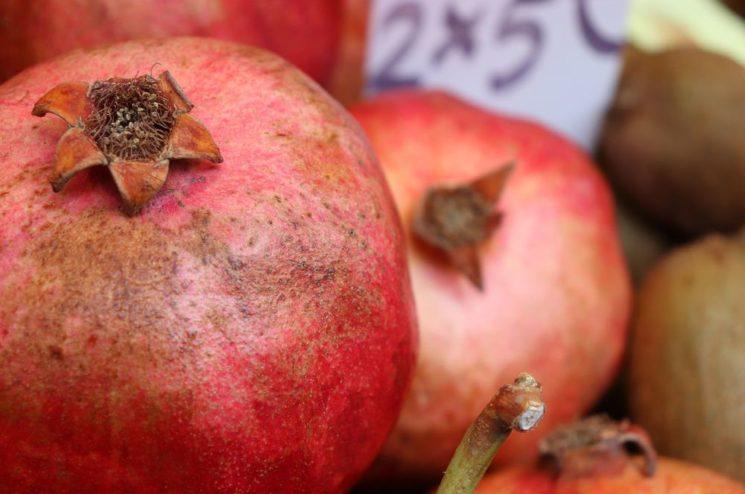 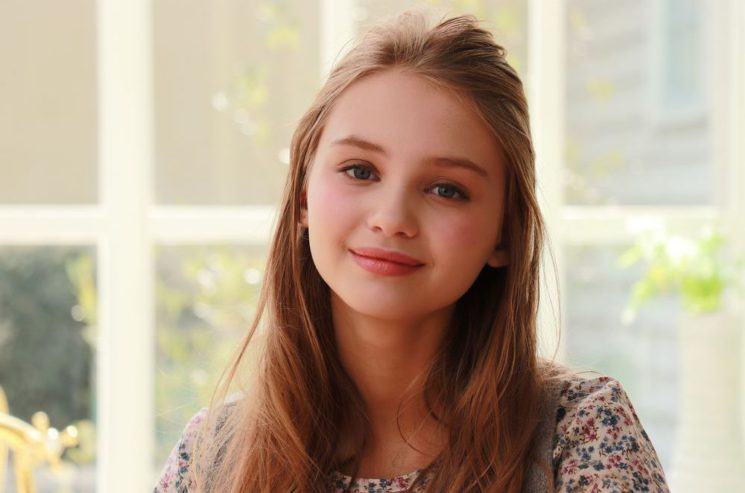 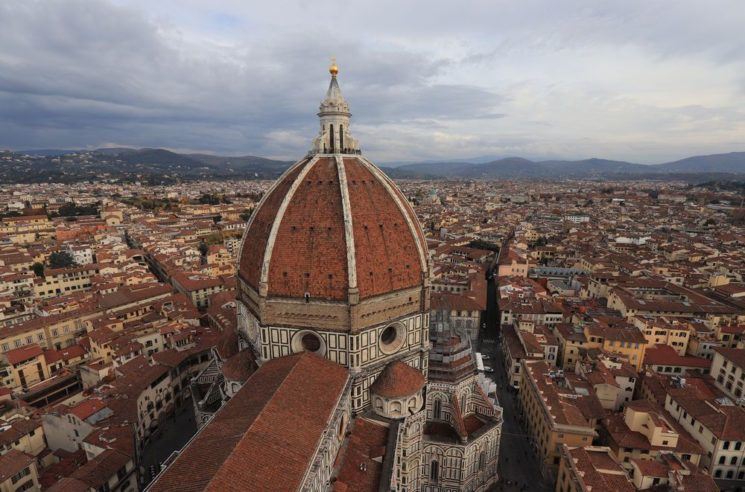 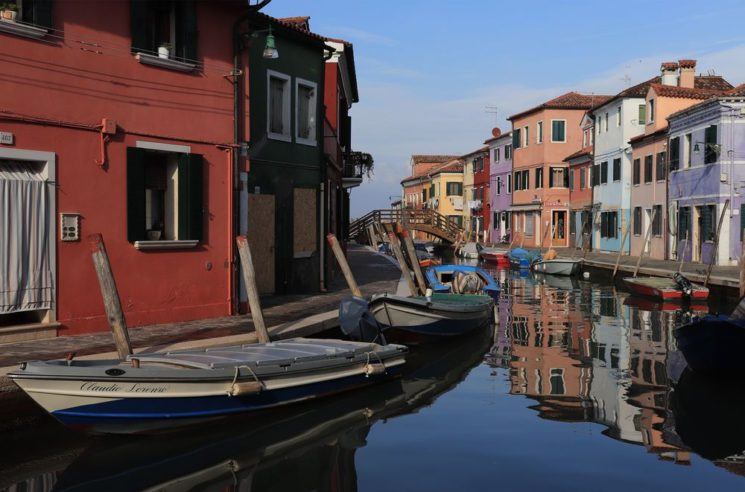 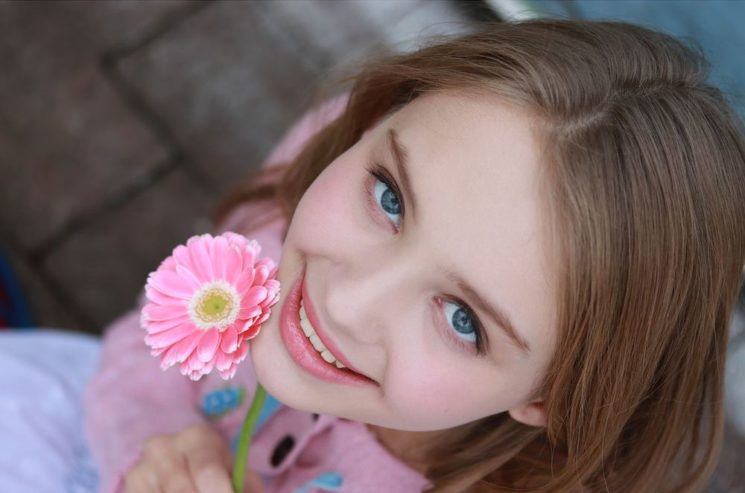 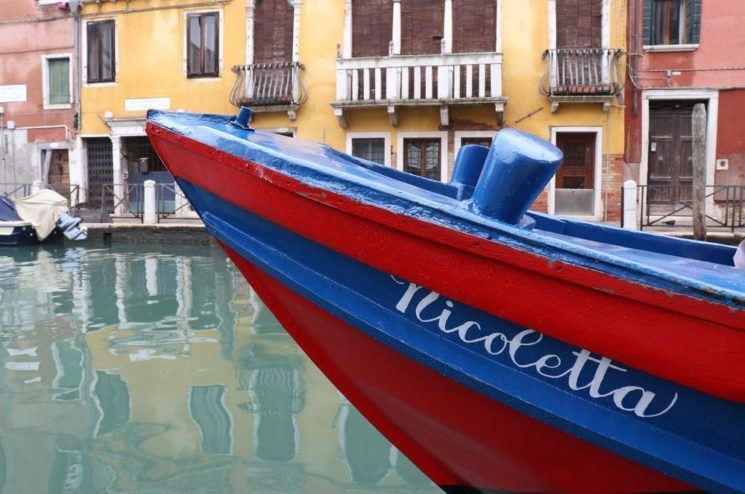 As you can see, in addition to many similarities with the EOS 77D, the T7i also features HDR movie and time-lapse movie.

In addition to the two DSLRs, Canon has also announced a new 18-55mm lens. You can get it together with one of the cameras, as I mentioned in the text above. However, if you’d like to add a Canon kit lens to your collection, you can preorder it separately. Here are the specs:

« Are you a photographer or just a camera operator?
Canon officially announces EOS M6 Mirrorless Camera and an external EVF »