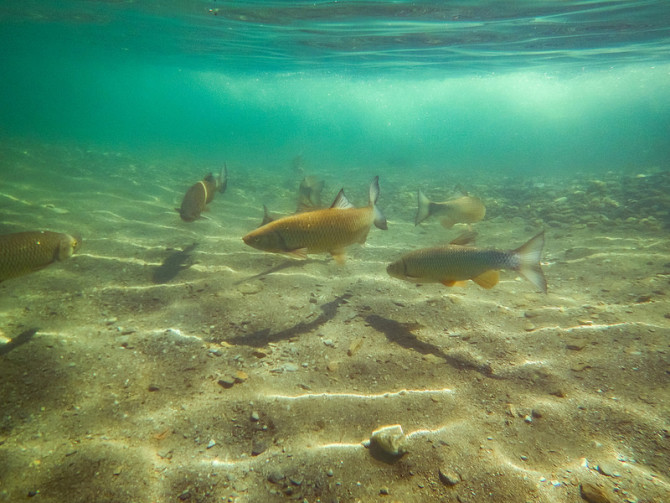 DIYP has been following the Lightroom/Photoshop dehaze saga since before it was released in the public update.  Now, we bring you the next installment.

Photographer Christian Mairitsch (who also has some breathtaking landscape images in his Flickr stream) decided to go below the surface with the new feature.  Literally.  In a dynamic proof of its capabilities, Christian put the feature to the test on underwater images, with excellent results. 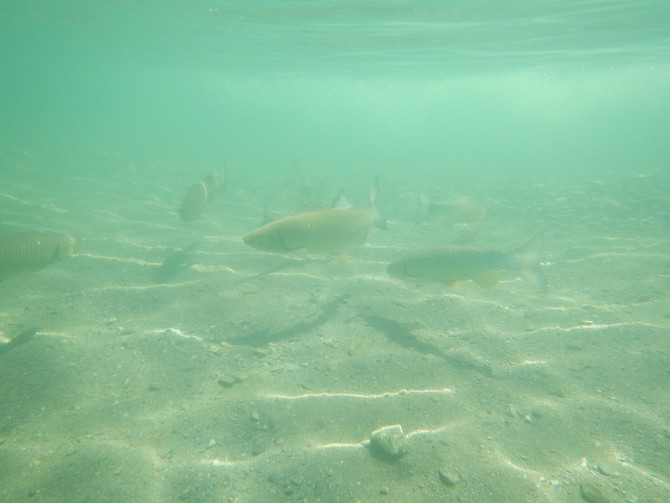 The original photo, shot in JPEG with a Nikon Coolpix AW120, is extremely hazy, partly from waterborne particles as well as the sun’s refraction through the water.  But, much of the detail within the image is completely lost.

Taking the photo into Lightroom, though,  Christian was able to recover an astonishing amount of detail extending from the foreground all the way to the background.

What stands out to me the most is the amount of detail and clarity that is brought out in the subtle nuances of the scene, particularly the bubbles in the background and the waves on the water’s surface.  It creates an almost other-wordly feeling and a stark contrast to the original. 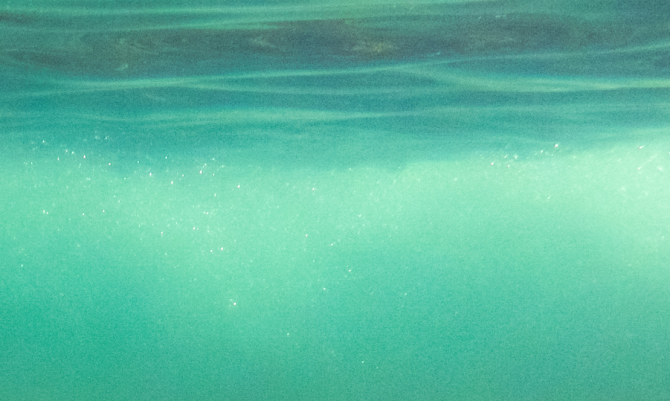 A close crop showing the background detail revealed after using the dehaze slider.

As we keep seeing more impressive results like this, I just have to wonder how long it will be before Premiere will get a similar update.