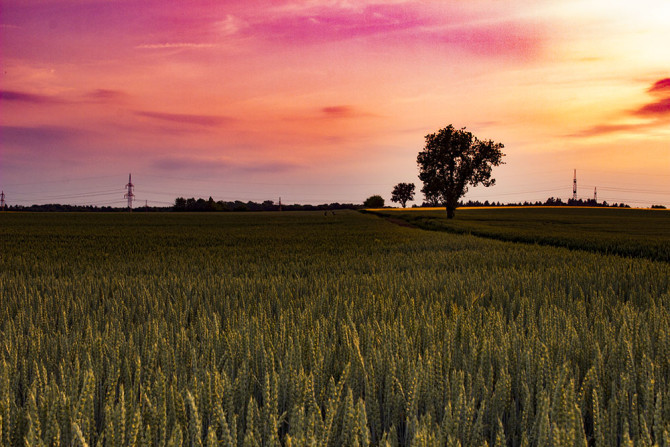 The latest release of Adobe CC has brought with it a number of exciting updates to the world’s most popular image editing and creative publishing suite.  Among those updates is the new “dehaze” feature in both Lightroom and Photoshop Camera Raw.  While various techniques have perviously existed to accomplish the same thing, now users have a simplified and intuitive process for eliminating that annoying haze and breathing more life into their photos.

Though it is almost as interesting to see what applying dehaze on an (almost) haze free photo will do. Reddit user Mefaso shared his experiment and I have to admit that it is quite awesome if not over done. 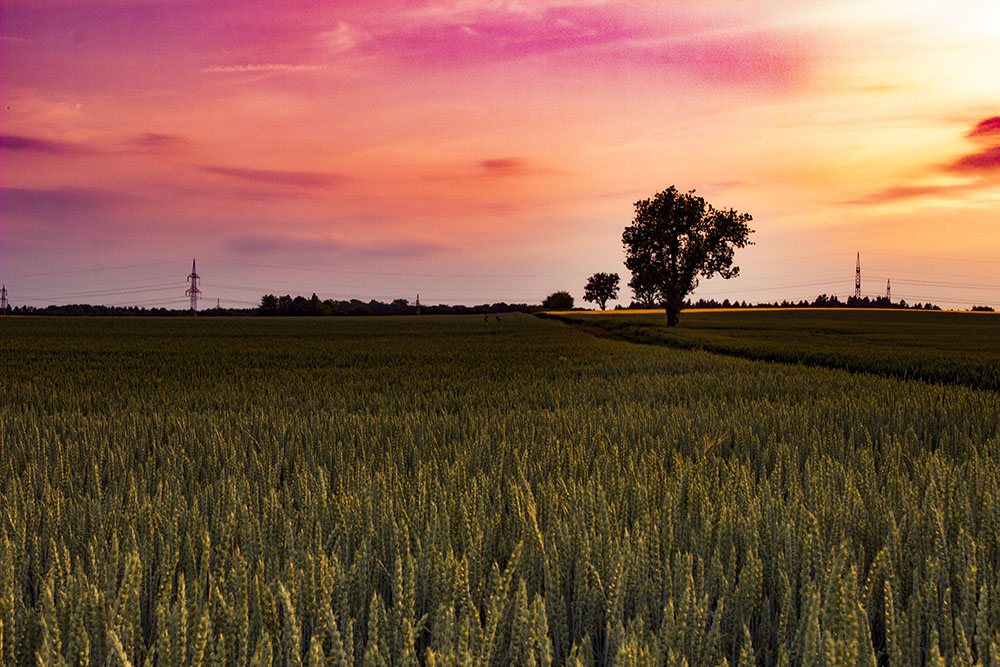 The original image was shot in raw, and while Mefaso admits that he overdid the effect, the results are quite dramatic.  Due to the lack of haze in the original, the software managed to squeeze out a bit of overcompensation.  You can see dramatic noise increase in the sky, and the middle of the image is too dark to achieve seamless believability.  These issues, however, can be corrected with a few adjustments or layer masking, if desired.

Since the feature has just hit the public, we have yet to see a large influx in examples using it, but we anticipate this feature being one of the most used (and, undoubtedly, overused) within the software update.

Photoshop CS6 gets Dehaze thanks to these handy free presets

The three levels of sharpening you should be applying in Photoshop – Detail, Global & Local