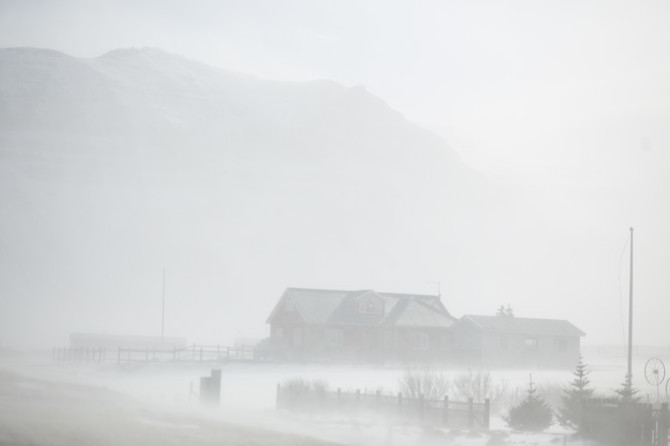 Adobe’s new dehaze feature has created some buzz around the Interwebs and yielded some interesting results for photographers.  In another layer to this suspenseful saga, photographer Bimal Ramdoyal shared some of his own results with the new tool.

Taking a photo from a blizzard, Bimal upped the dehaze slider to +90 in Photoshop to see what it would do to the snow swirling through the air, and the dramatic results are quite impressive. 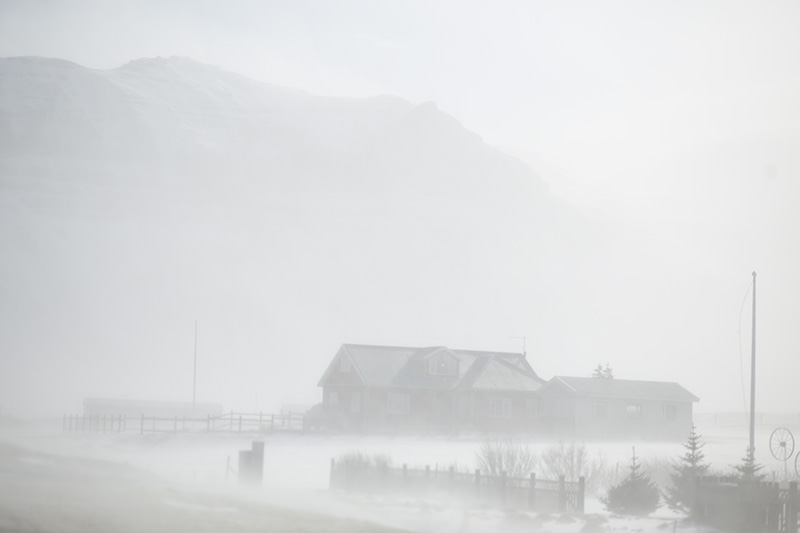 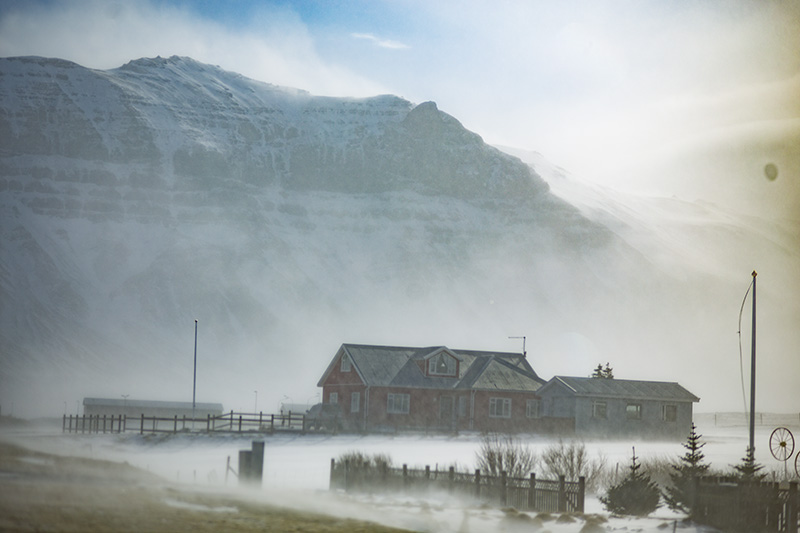 Without making any other adjustments, the image is dynamically transformed from a blustery, winter scene into a tranquil, foggy morning. What is most surprising is the amount of vivid details that were able to be reclaimed in the photo, creating an almost HDR-like result.

Bimal also gave it a go another frame from a nearby scene, and, again, the results speak for themselves. 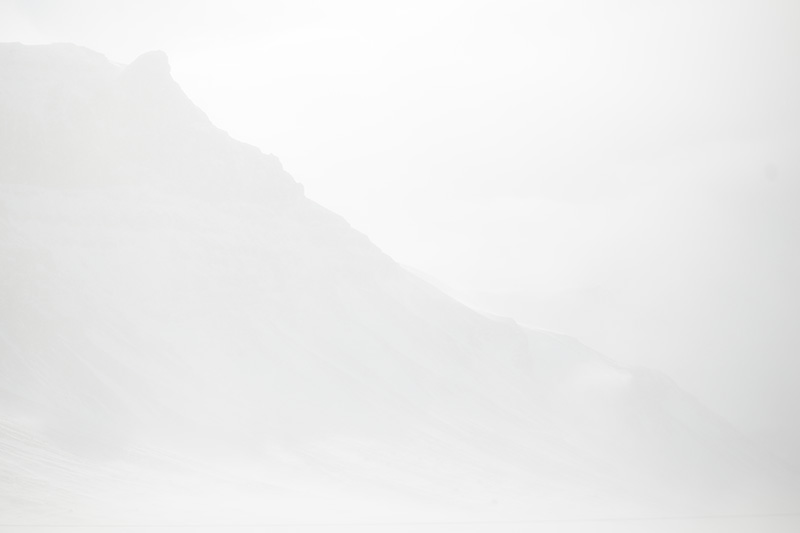 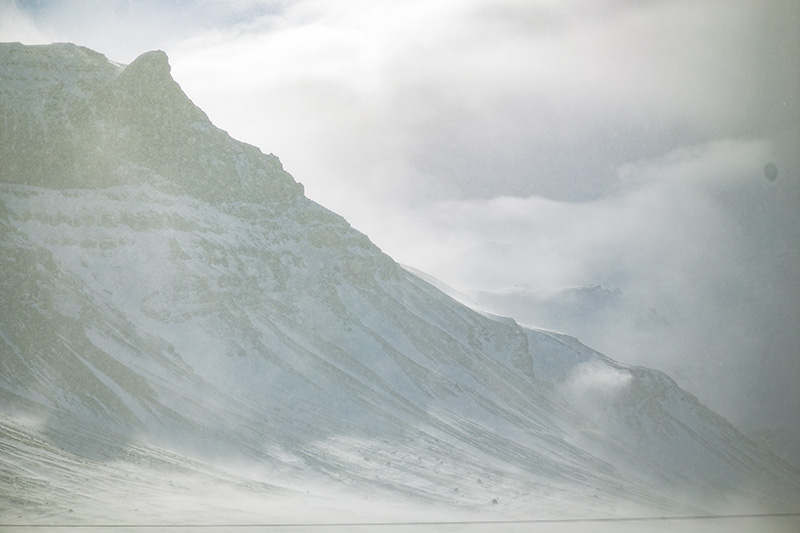 As one commenter had previously stated, perhaps this feature is the “‘make beautiful’ slider” that some photographers have probably been wanting.  Either way, there’s not doubt that this single capability can be a dynamic asset, whether you’re simply looking to remove a little haze or completely transform an image.