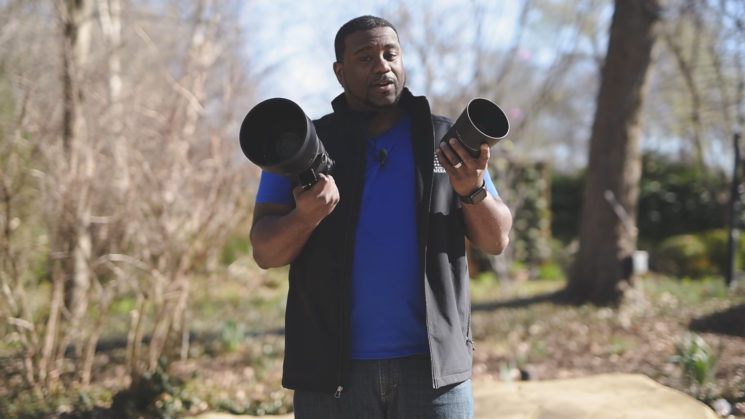 When Nikon announced its new 105mm f/1.4E ED lens last year, it got a lot of attention. And it’s easy to see why. 105mm is an ideal portrait focal length for many photographers, and personally it’s where I find I spend the most time for portraits, too. One photographer who was particularly interested in checking it out was Texas based portrait shooter Keydrin Franklin.

Keydrin is a big fan of long lenses on location for full length portraits. His go-to lens for the past couple of years has been the Nikon 200mm f/2G ED VRII. But, this is a heavy beast and you have to get pretty far back to get the shot. Having now used the 105mm f/1.4 for a while, he put together a video during a shoot with some comparison photos to offer up his thoughts.

The obvious big difference between the two is the size. The 105mm f/1.4 weighs a whopping 985g (2.17lbs). But this is still tiny in comparison to the 2.93kg (6.46lb) monster that is the 200mm f/2. The price is similarly affected. As well as being almost three times the weight, it’s also nearly three times the price.

One of the reasons Keydrin notes in the video for purchasing the 105mm is that of engagement. With the 200mm you’re a good distance away from you subject. It’s difficult to direct at a distance without yelling. Moves and poses have to be rehearsed, and then performed again when photographer and subject are a suitable distance apart. 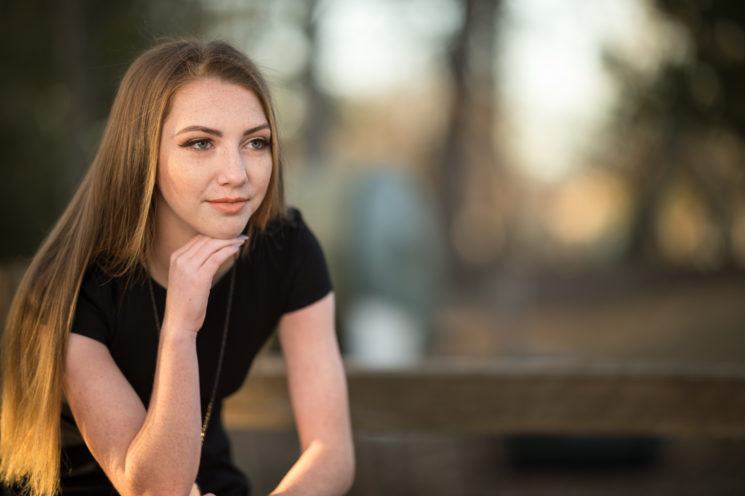 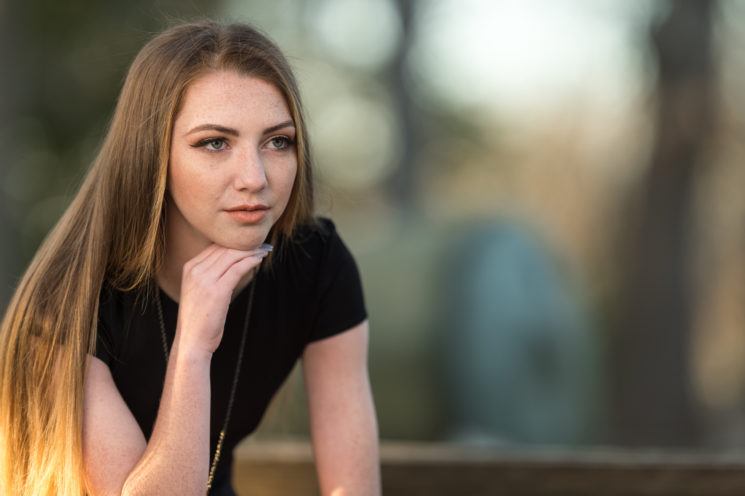 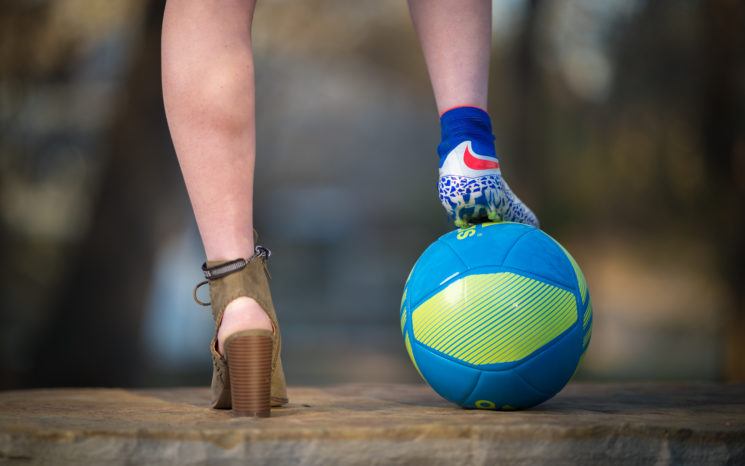 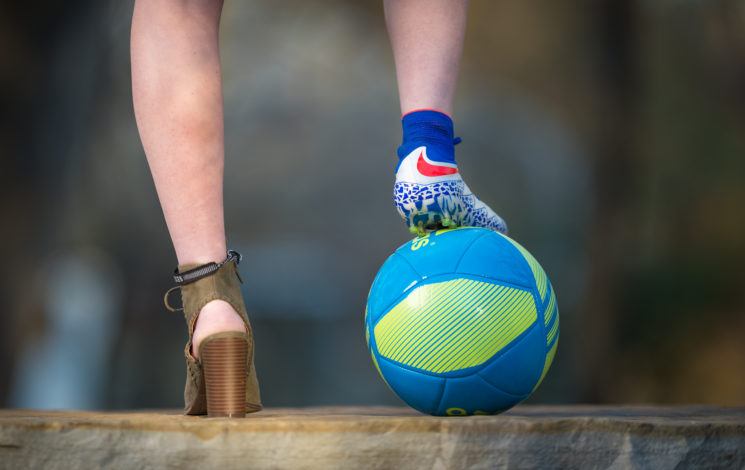 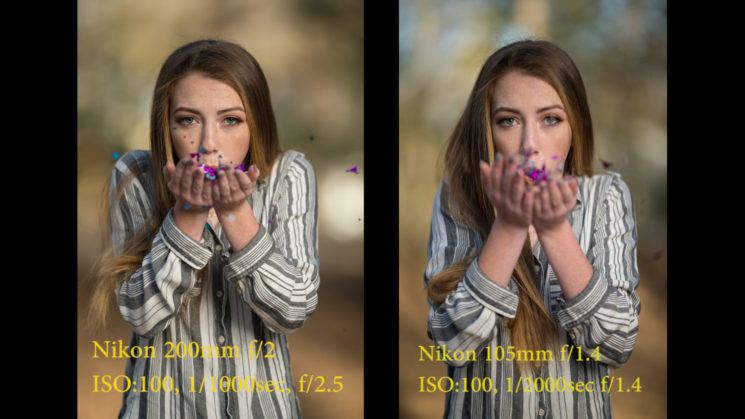 The narrower field of view of the 200mm f/2 definitely still has its advantages. But, then you are standing further away. Ultimately, both lenses can produce some pretty amazing images. And for what they cost, you’d hope so, too. But is the 200mm f/2 really worth almost three times the price of the 105mm f/1.4?

Well, that’s really going to boil down to the individual. For Keydrin, it’s worth it. He says the 105mm f/1.4 is about as close as he’s seen a lens come to the style and quality of the 200mm f/2. If you don’t have almost 6 grand to spend, then he believes the 105mm f/1.4 will be a very worth worthwhile investment.

Even having used the 200mm f/2 for the past couple of years, Keydrin still really likes the 105mm f/1.4. It gives him a look and style similar to that which made the 200mm f/2 so special to him in the first place. But he can get it without having to yell at his subjects from a great distance.

Keydrin provided us a few shot with both the 105mm f/1.4 and the 200mm f/2 lenses. Can you tell which was shot with which lens? (answers down at the bottom). 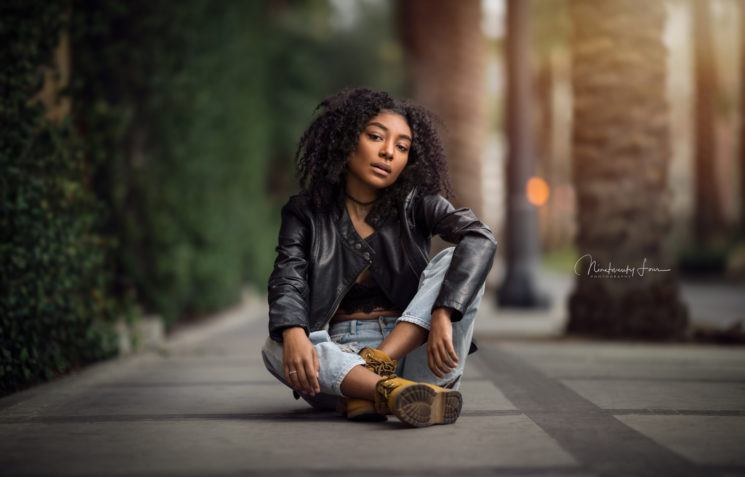 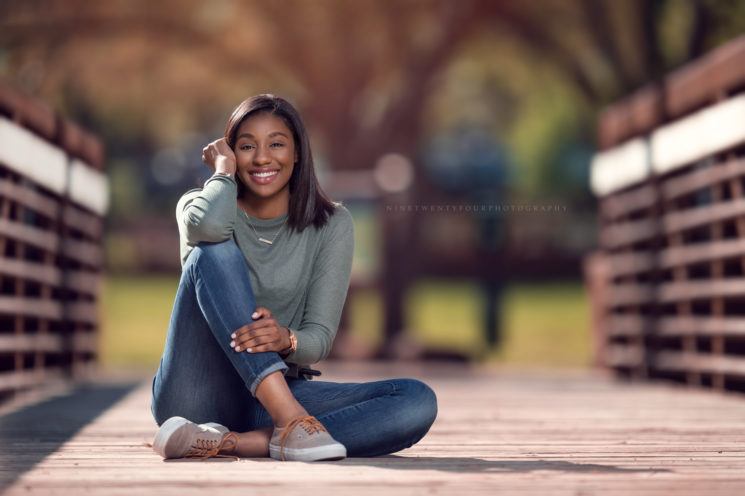 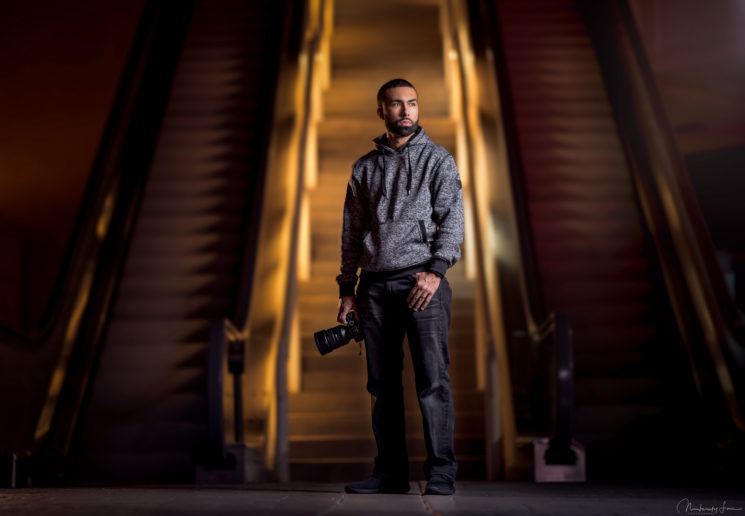 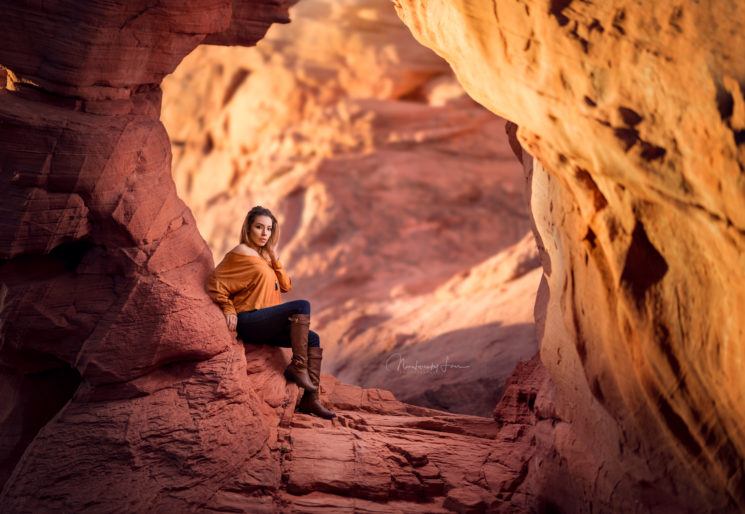 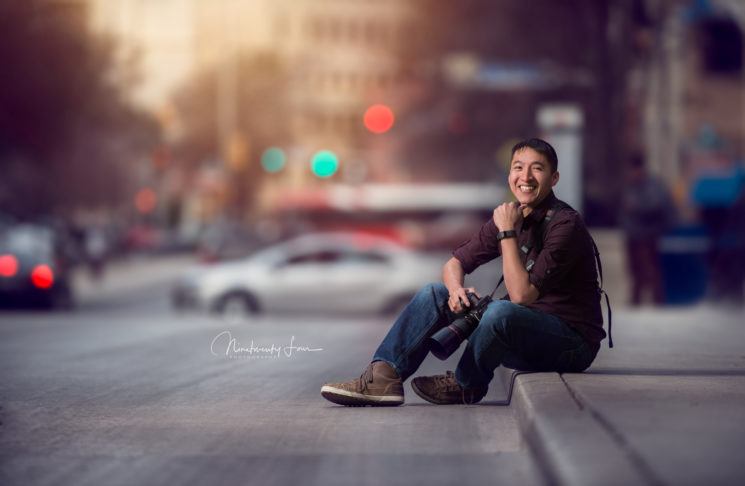 You might notice a couple of familiar faces in those photos above. #3 is Manny Ortiz, and #5 is Francisco Hernandez. Both photographers we’ve featured here on DIYP before.

Keydrin’s final advice as to whether you should invest in either of these lens is to go rent them and try them out first hand. You can see all the online specs and sample images that you like. But, if you don’t actually go out and try it for yourself, you’ll never really know.

« Why you should be grateful to other photographers
Blackmagic’s new 4.6K URSA Mini Pro is three cameras in one »