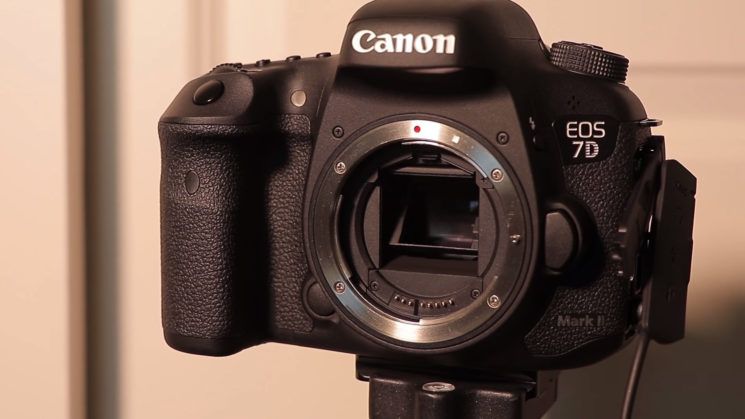 They say that a camera’s shutter life expectancy is only a guide. Chances are your shutter will die either long before that expectancy, or long after. At least, that’s been my experience. Most dead shutters I’ve heard of have been nowhere near the life expectancy. And I have a couple of bodies myself that are well over the number Nikon suggest.

When YouTuber ContinueCrushingTech had a problem with his Canon 7D Mark II, he decided to test its life expectancy for himself. He had to send it back to Canon for repair anyway, so why not? Canon gives the 7D Mark II a life expectancy of 200,000 actuations. Surprisingly, it was pretty close to that when it died.

It is a rather long video, so if you just want to see the bit where it sputters and coughs its last breaths, skip ahead to 18:17.

Initially, batteries were the power supply of choice, however there was no way they were going to last the duration. So, he eventually switched out to an AC power adapter. The camera was still going strong past 190K actuations. But then as it started to get close to 200K, it started to sputter, eventually giving up and just throwing an error message. 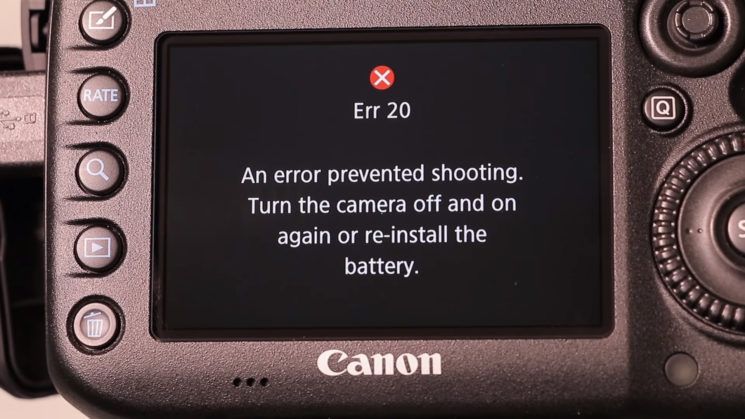 Connecting the camera up to a computer to check the shutter count showed just how far it got. I was actually really surprised how close it was to that 200K mark when it finally gave up the ghost. 199,591. A mere 409 away. 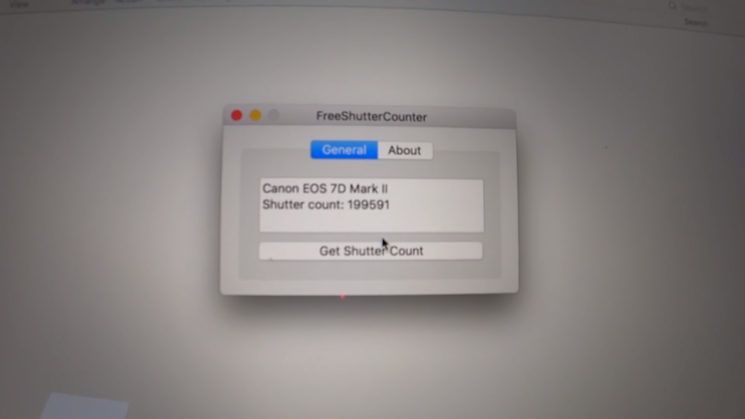 It’s difficult to tell if it actually was the shutter that died, though, or just the mirror box assembly. What’s more interesting to me than how close to the estimate was that it did it under non-typical conditions. It’s highly unlikely that a photographer is going to be shooting five and a half hours straight at 10fps.

For a start, your memory card wouldn’t be able to keep up. Even if it could, you’d fill it long before hitting anywhere close to 200K. And tethering would probably be out of the question for the same reason. It’s just not fast enough.

Also noted in the video was the increase in temperature caused by the constant movement of the mirror & shutter. Upwards of 45°F difference on the outside of the camera body itself vs the ambient temperature. And that was after a mere 20,000 photos. I’m sure that heat buildup had something to do with its demise. Under normal circumstances, your camera would never get this hot.

I have three DSLRs here that are over the manufacturer’s life expectancy. About six months ago, I bought a used Nikon D5300 for some video work. It’s a great camera for vlogging, and for location scouting (built in GPS). Nikon rates this camera for 100,000 actuations. I just uploaded its most recent photo to Camera Shutter Count, and it came back with 120,730.

I also have a pair of Nikon D100 bodies that I bought in 2002. They weren’t worth much on the used market when I replaced them, so I kept them to use for timelapse. As timelapse bodies, it’s not uncommon to rack up 20-30K actuations on them in a day. Finding the exact number of shots isn’t possible with the D100 (short of maybe sending it in to Nikon), as they don’t store it in the EXIF data. But I can say with certainty that both of those bodies are well over a million shots each now.

So, don’t get too worried if your camera’s starting to hit that number the manufacturer assigned to your body. But I would consider picking up a spare, just in case.