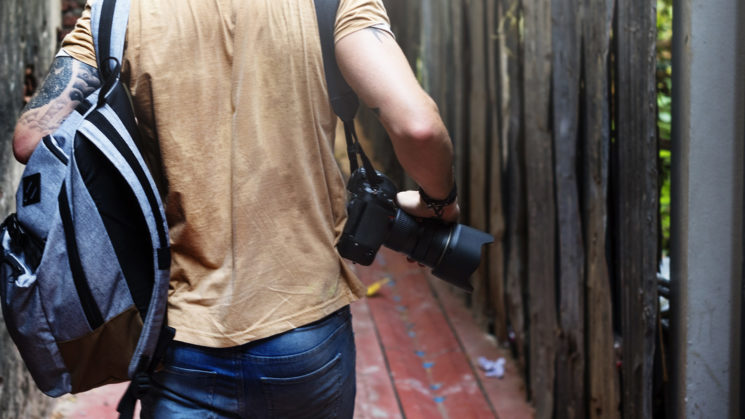 Well, this is a surprise. It seems that the second-hand market is following suit with new purchases. According to used gear retailer KEH, who reported on their blog, mirrorless sales have overtaken DSLRs in the used market for December 2020. This is the first time that this has happened in the company’s history and they say the trend looks to continue for 2021.

KEH notes that DSLRs has been a huge part of their business and that they ruled their top 10 best selling cameras from 2010 to 2019. In 2020, that changed, when three mirrorless bodies entered that top 10 list with the charge being led by the Sony A6000.

Not surprisingly, KEH sees Sony as the mirrorless brand of choice when it comes to the used market. After all, at least when it comes to full-frame, they’ve been at it the longest. Sure, you’ve got Panasonic and Olympus, too, but Micro Four Thirds has never really been a huge seller compared to APS-C and full-frame. So, even though they are “mirrorless”, they’ll likely have very little impact on the overall sales figures.

Nikon, Canon, Panasonic and Sigma have only been in the full-frame mirrorless game since 2018 (at what turned out to be the last ever Photokina) and even those that have now released their “next generation” of bodies have only done so recently.

Customers aren’t finished with the mirrorless bodies they bought a couple of years ago yet. So, there aren’t too many of them even in the used market. But it says a lot about mirrorless technology in general that Sony seems to have single-handedly beaten out all of the DSLR brands pretty much all by itself.

KEH’s observations mirror the trend in new gear purchases, too, which CIPA reported just a couple of months ago. And even though overall camera sales are down, the majority of those that are being bought are mirrorless.

I was curious at that time if the same trend would follow in the used market. With many switching to mirrorless, the used market will be getting flooded with DSLRs. Possibly flooded enough to drive the prices way down. So, I really expected to see the opposite trend in the used market with people buying up cheap used DSLR bodies. But as KEH’s report describes, that doesn’t appear to be the case.

It’s an interesting report, and well worth a read if you’re thinking about picking something up in the used market.

Personally, I think this is great. If demand for DSLRs plummets and everywhere’s stocked up with DSLRs they can’t sell, the prices will come down and I’ll be able to grab a few for shooting timelapse!

In Favor of “P” (Program mode) in Photography

I ditched my DSLR in favor of a phone camera. Am I going backward?