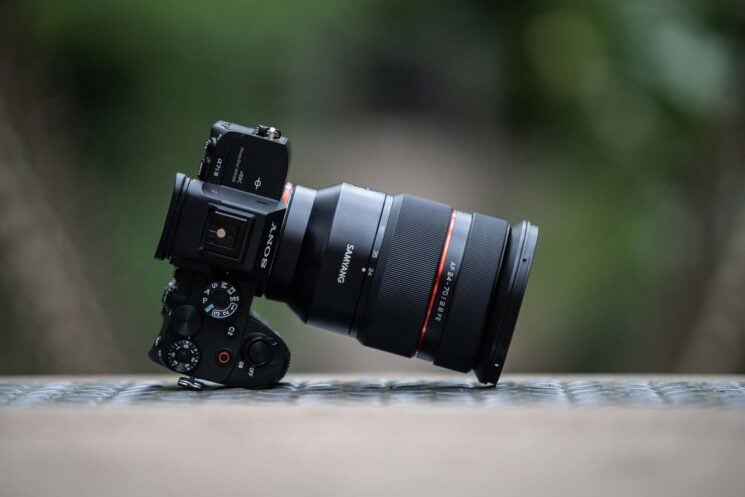 Samyang (AKA Rokinon and Bower) has launched their first zoom lens with the new Samyang AF 24-70mm f/2.8 FE, a wide-angle to short telephoto lens with a constant f/2.8 aperture for full-frame Sony E-Mount cameras. The lens had previously been announced only in Thailand, but now the announcement appears to be global.

Autofocus lenses have been part of Samyang’s lineup for a while now, although they were primarily specialising in manual focus lenses. But Samyang says that after five years of “in-depth research and communications” with its customers, they now want to target more of the mass market to better meet photographers needs. 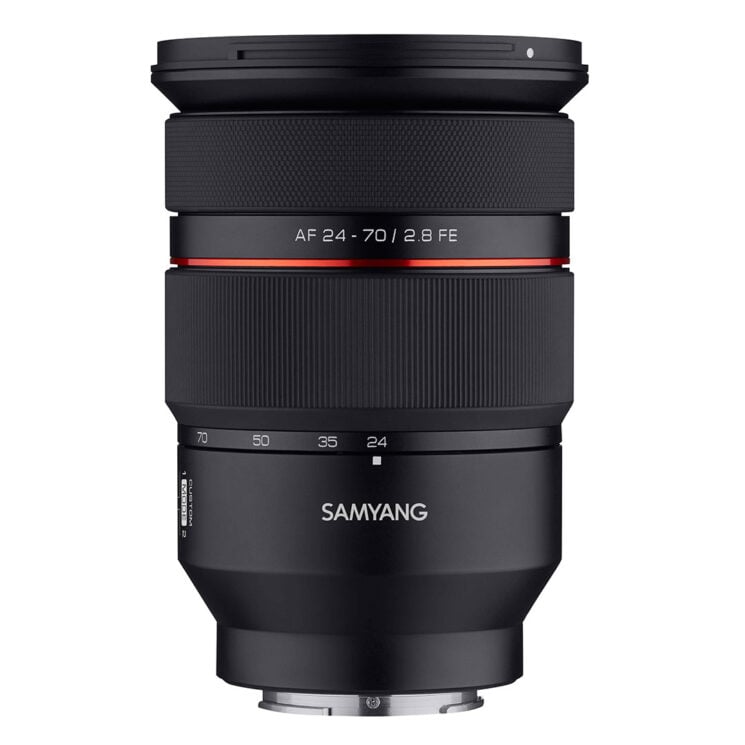 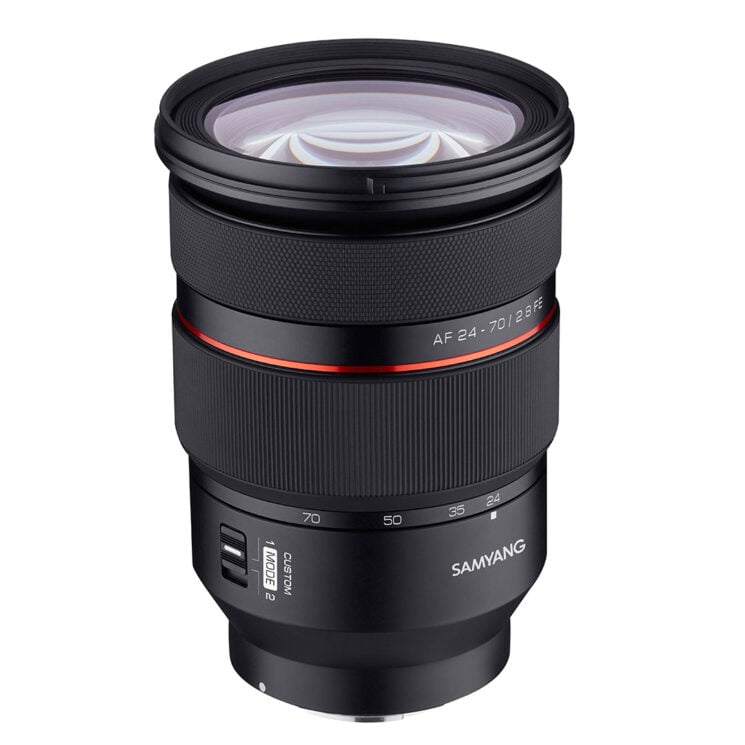 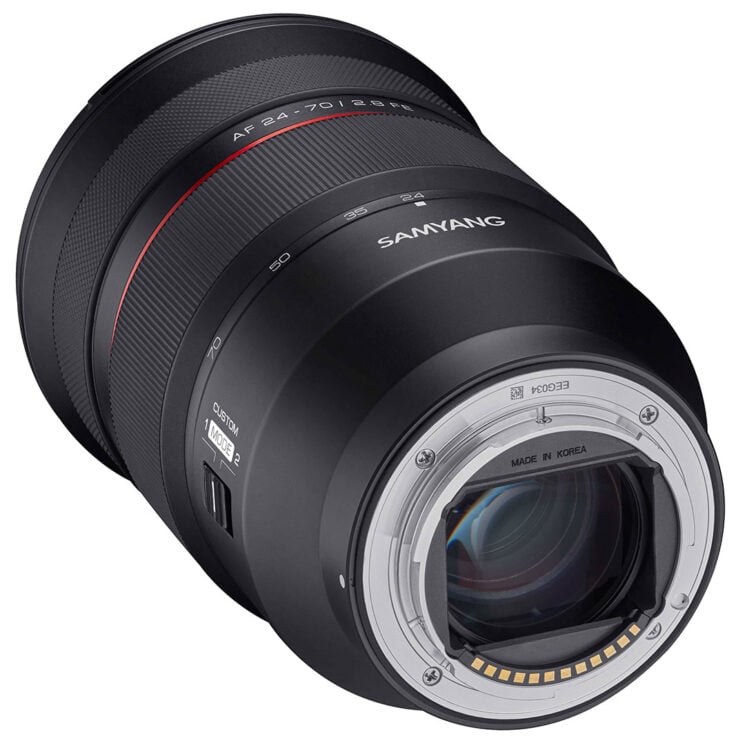 According to the press release, Samyang says that in a world where lens standards are constantly changing, the decision to release a 24-70mm f/2.8 was quite simple. It’s the most versatile and universal lens of all time and they say that they’ve “taken additional steps to innovate” despite the number of 24-70mm f/2.8 and similar lenses already on the market from competitors.

And, well, looking at the specs, it sure sounds like they’re giving it a good go. First up is the fact that this lens is parfocal. This means that the focus distance does not change as you rack the zoom from one end to the other. So, it’s particularly well suited for video use. It features linear manual focus control and there’s a separately-purchased Cine Kit available for it, consisting of focus gearing, follow focus and tripod mount. 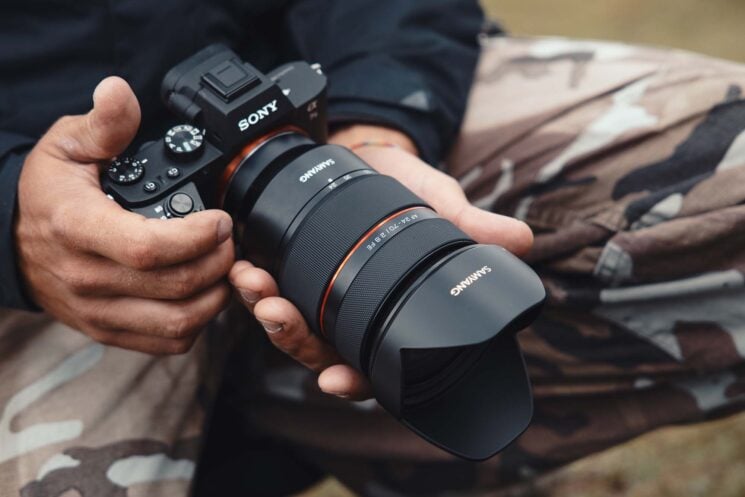 When you do need that autofocus, Samyang says the lens includes a Cinematic Video AF feature, which adjust the AF speed when shooting video to minimise focus wobble and produce more stable video. It also operates very quietly, thanks to a linear stepper motor, which Samyang says should satisfy photographers needs well, too.

Despite the announcement today, there doesn’t seem to be a US price yet although the suggested retail price in the UK is £828. In Thailand, the price so far has been a little under $1,000 – which is in line with the £828 UK price and a bit of a bargain for a parfocal lens with this range if it stands up to the job. Shipping is expected to begin in November. We’ll update this post when we see a US price available.