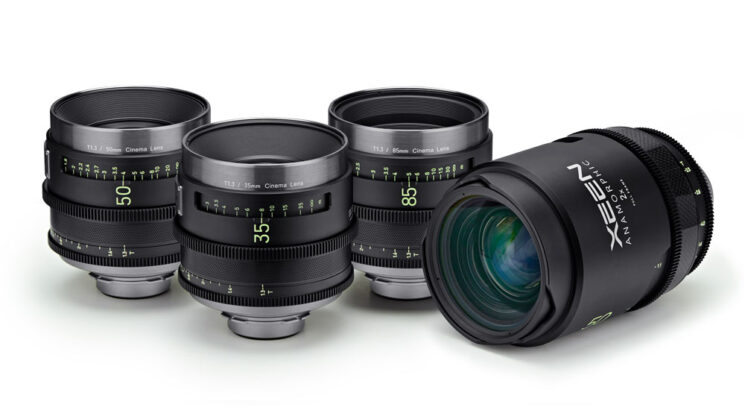 Samyang has today announced a new set of Xeen Meister cine lenses. The new collection is kicking off with three lenses at 35mm, 50mm and 85mm focal lengths, all with a maximum transmission of T1.3. Oh yes, these are some WIDE aperture lenses! As well as the three new T1.3 primes, there’s also a new Xeen Anamorphic 50mm T2.3 2x.

There’s no word on a price yet for the Xeen Anamorphic 50mm T2.3, although rumours suggest that Samyang’s target price is around half that of similar products on the market. Don’t get too excited, though, even at half price, a 50mm T2.3 2x anamorphic lens still probably isn’t going to be cheap, but if you’ve already got your mind set on something expensive, it might be worth holding out a little longer if you’re not in a huge rush. 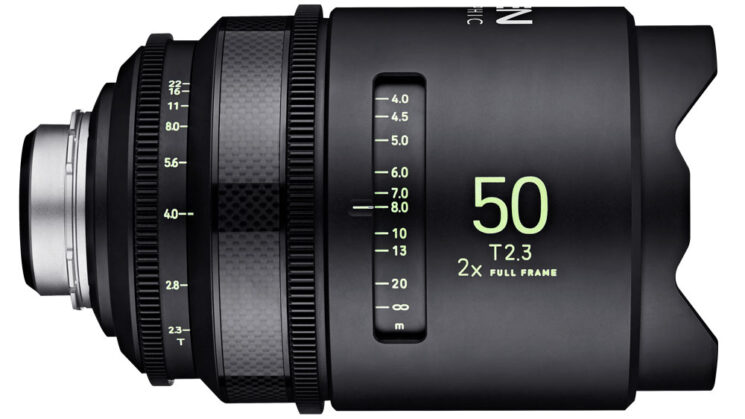 As for the Xeen Meister 35mm T1.3, 50mm T1.3 and 85mm T1.3, well, there doesn’t seem to be any prices on those yet, either, but Samyang says they’re the fastest full-frame cine prime lenses out there with a bright T1.3 aperture and they’ll produce sharp results at resolutions up to 8K. These ones are available in multiple mounts, including PL, Canon EF and Sony E for native support on a wide range of cameras. 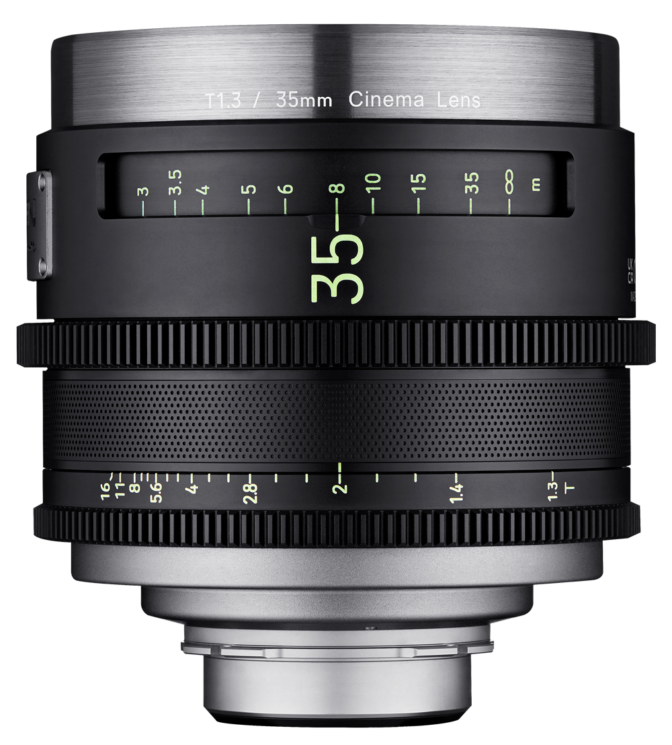 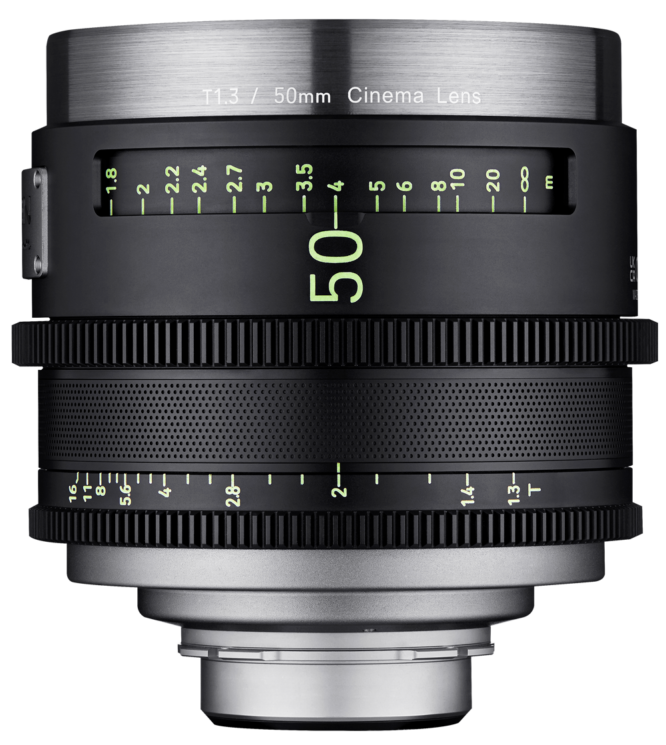 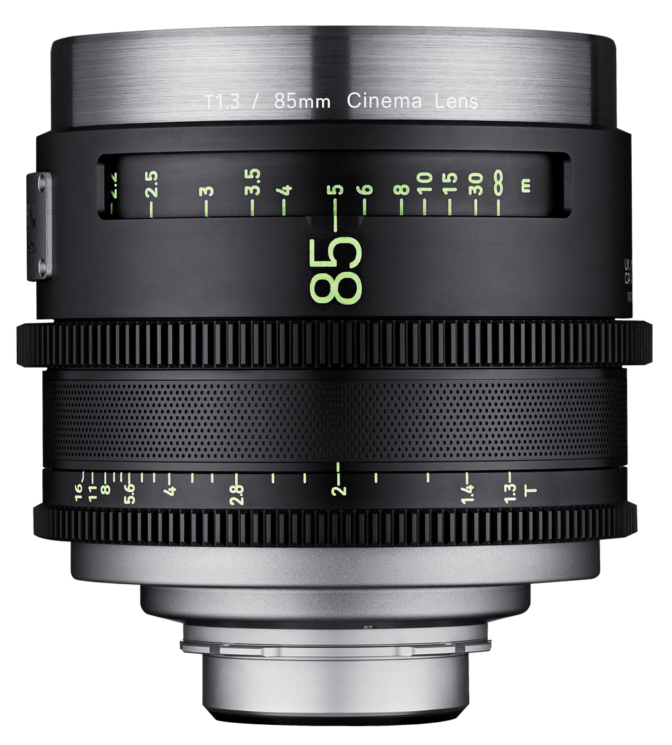 All three lenses are essentially identical in form factor, measuring 127mm in diameter and 122mm, 130mm and 156mm in length for PL, EF and E mounts respectively. Their weights, while slightly different to each other are also fairly close in the 1.9-2.3kg range depending on focal length and mount. This allows you to easily swap between them without having to rebalance and adjust your whole rig.

While there are no prices on the new lenses yet, nor an official release date, I don’t think we’ll have to wait too long. Samyang says that the lenses will see their grand unveiling at Micro Salon AIC in Rome, Italy between November 26-28 and Micro Salon AEC in Madrid, Spain, December 10-11th. If you can’t make it to those shows, though, there’s more info on the Samyang website about both the Xeen Meister Prime and Xeen Anamorphic lenses.

« Deal Tracker: The best Black Friday deals for photographers and filmmakers of 2021 – Bookmark as we constantly update
Adding a second monitor to your computer is the best thing you can do to speed up your workflow »