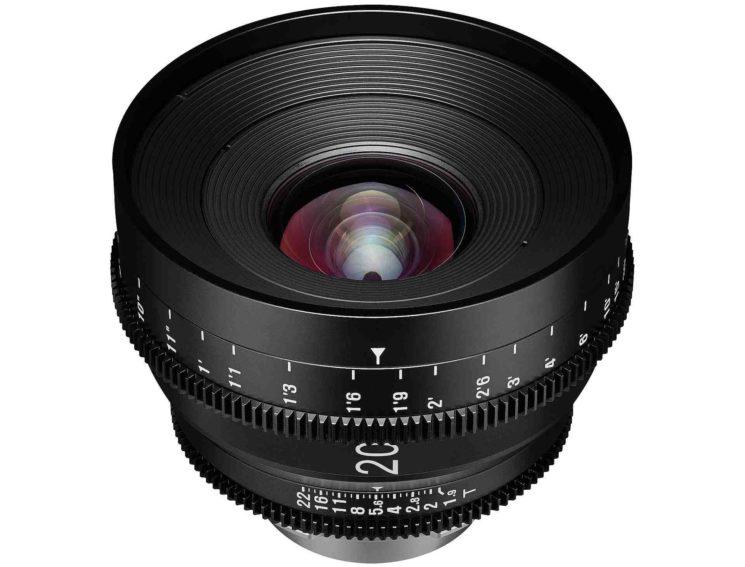 Samyang Optics (aka Rokinon) has announced XEEN 20mm T1.9 – the latest addition to their line of prime cinema lenses. Just like the rest of the series, XEEN 20mm is designed for the ultra-high definition video, and it features great performance for 4K+.

Just like the previous lenses in the line, 20mm works with full frame cameras, but also with Super 35, APS-C, APS-H and APS-P cameras. It’s available in five different mounts: PL, EF, F, E, and MFT. You can also get it at two different focus scales – metric and imperial units. In case you use some of the other lenses from the series, it’s good to know that focus and iris gear rings are identically positioned among all of them to speed up the lens change. Here are more detailed specs: 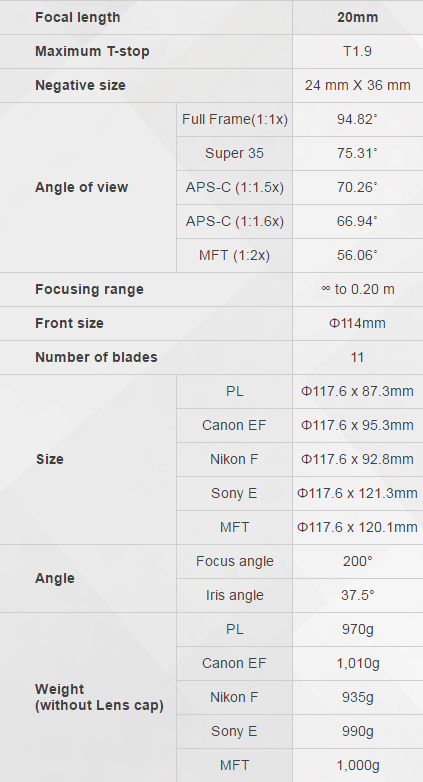 « Bright skin, dark clothes, how to keep details on both
Tyra Banks uses unauthorized work on Instagram, deletes it after a rain of comments »