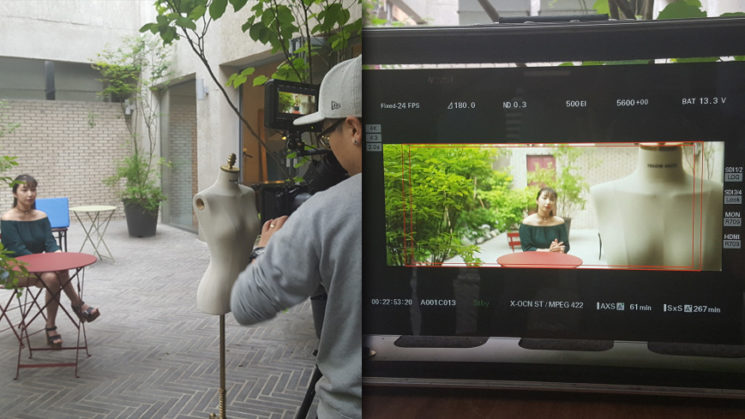 Anamorphic lenses have been the domain of high-end cinema for a long time. They were a way to get around the limitations of relatively narrow film to shoot widescreen (and wider) footage. As digital sensors have typically taken on the traditional 4:3 and 3:2 aspect ratios of film (yes, there are a few 16:9 ones out there), anamorphic lenses have become favourites with digital, too.

But anamorphic lenses are expensive. Crazy expensive. It seems, though, that more affordable solutions may be on the horizon from Samyang/Rokinon. Backed by the Korean Film Council, it seems that Samyang already has at least a working prototype, according to these photos. 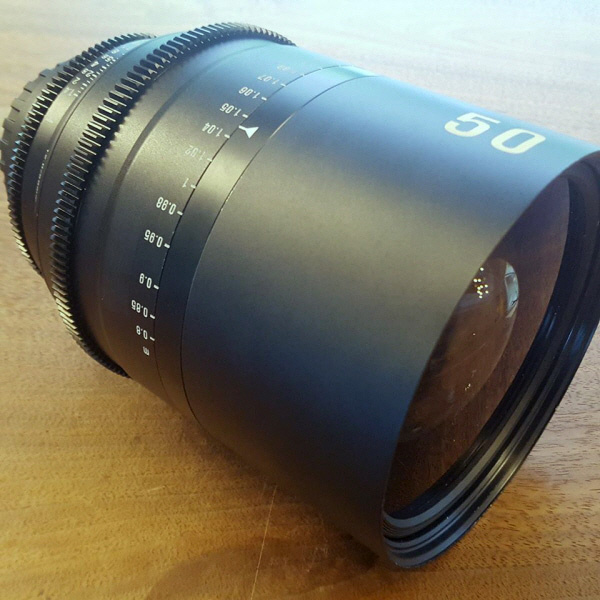 The budget-friendly Samyang has yet to make an official announcement of their own, but the Korean Film Council initially mentioned the idea of Samyang anamorphic lenses back in December.

LEE Joon-dong, acting chairman of KOFIC, announced the results of several KOFIC supported projects to the approximately 100 industry professionals in attendance. Technological advancements that were presented include DMLITE’s ‘LUMOS Glow Panel 400C’ as well as a new high quality anamorphic lens created by Samyang Optics that comes at a price that is 50% lower than similar products offered by foreign competitors.

“At a price that is 50% lower than similar products” is quite vague. Whether that means half the price of Cooke or half the price of SLR Magic remains to be seen. But the T1.4 aperture shown in the image above appears very optimistic. By all accounts, anamorphic lenses tend not to perform so well at such large apertures, with Cooke’s $30K lenses maxing out at T2.3.

Price aside, though, it seems that Samyang has been working away on their anamorphic cinema lenses, as a new post shows. And it looks like they may be full frame anamorphic lenses, too. One report suggests that the camera it’s currently being tested on is a Sony Venice. I don’t know enough about the Venice to be able to confirm, but I do know it’s a full frame cinema camera. 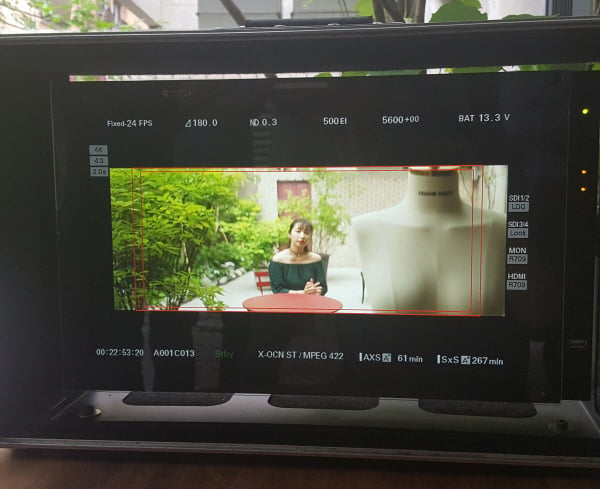 There’s no word yet on whether these would become part of Samyang’s line of Xeen cinema lenses, or something entirely new. Nor, obviously, are there any details about exactly which focal lengths they are pursuing (although a 50mm looks a safe bet) or the mount types. And, definitely no word on price or availability.