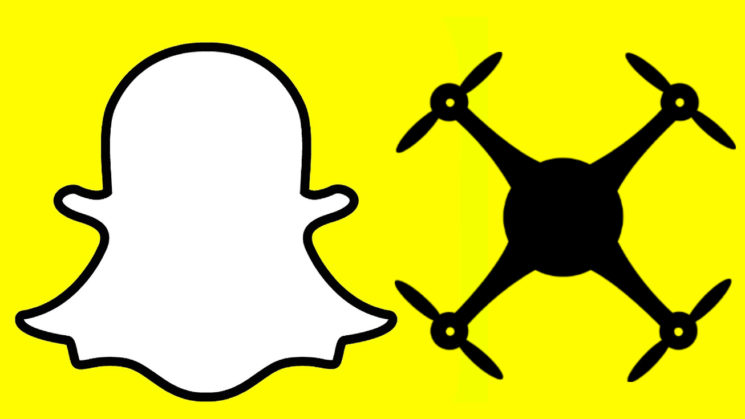 Snap isn’t only behind the popular app Snapchat. The company has launched three versions of Spectacles so far, and rumor has it that something new is cooking in the hardware department. According to recent reports, Snap is working on brand new Spectacles that will support augmented reality effects. Also, we might also see the first Snap selfie drone.

According to The Information, the next Spectacles will be more advanced than its predecessors. They will come with built-in displays capable of augmented reality effects. The information reportedly comes from two people with direct knowledge of the device. Another difference from the previous models is that the new and improved Spectacles won’t be intended for a regular Joe. Instead of the consumer market, Snap will aim this product at developers and creators. I wonder though if anyone will make a cooler project with it than Lucas Rizzotto’s time machine.

When it comes to the drone, Snap has reportedly revived its years-long effort to build one. According to the same source, it will be a selfie drone, so I assume this one will be aimed at an average consumer. Snap has invested $20 million in Zero Zero Robotics, the source says. It’s a company that built a folding camera drone, and Snap was reportedly in talks to acquire it way back in 2017.

The new Spectacles might come to market as soon as this May, so I guess we can wait and see. And as for the drone, there is still no word on when Snap might release it. But we’ll keep a close eye on it and we’ll let you know if we hear more.

« Traveling with Lithium Ion Batteries – What Can You Take?
Curiosity rover’s latest photo looks like a tourist selfie »