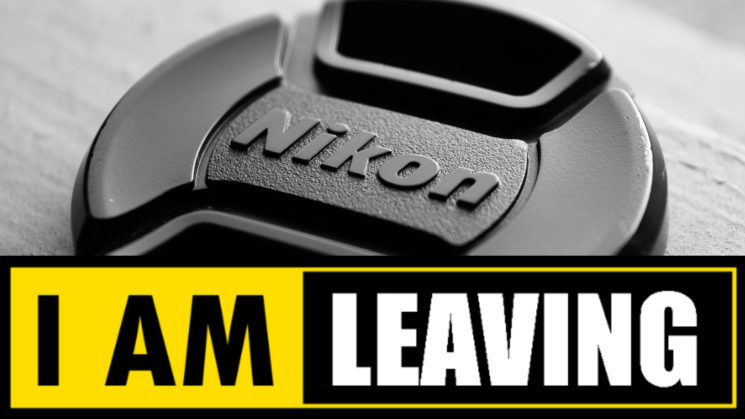 It’s been tough for Nikon over the past year or so. So tough that rumors about Nikon’s exiting the camera business have started to spread. It’s just speculation for now, but the company’s share in the mirrorless market has been so small that it was enough for the rumors to spread like wildfire.

Japanese Business Journal shared CIPA’s report for 2020, which shows that the camera sales plummeted last year. No wonder, considering the global pandemic that caused the whole world to just stop functioning. This report mentions Nikon’s share in the mirrorless market, which is only 7.5%, putting it behind Sony (35%), Canon (30%), Fujifilm (12%), and Olympus (8%).

If you’ve been following Nikon-related news, you’ve noticed that 2020 and the beginning of this year were particularly difficult for the company. In May last year, Nikon announced that they’re expecting “extraordinary losses” due to the pandemic. They laid off 700 employees at Thailand and Laos factories, then cut another 20% of the workforce and moved camera production to Thailand. Not to mention that there were many shipping and production delays in 2020 and earlier this year. This January, the company announced that they were to focus on mirrorless for a while due to the massive drop in camera sales.

Like I said, for now, all of this has been a rumor that’s been going around. According to Mirrorless Rumors, there have been speculations in Japan about this for a while now. Personally, I can’t imagine the camera world without Nikon, just like I can’t imagine it without Olympus. But then again, the sale of Olympus’ camera business also started as a mere rumor and turned out to be true in the end. So I must admit that I am a little concerned about Nikon’s future, but I like to believe that they’ll figure it out.

For now, Nikon has neither confirmed nor denied the rumors, but we’ll update you if there is news.