One of the things that cinematographers care about when selecting a camera for shooting is how significant is the rolling shutter effect. 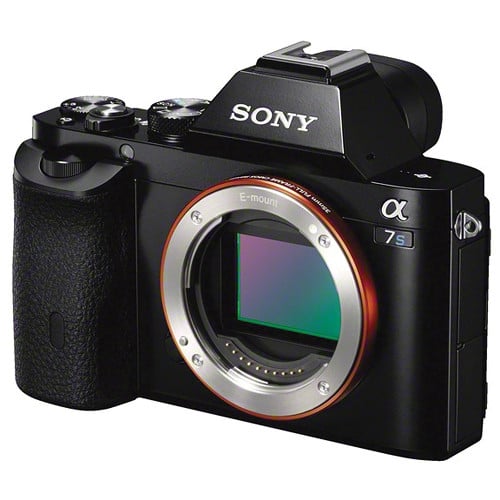 Rolling Shutter is a ‘side effect where vertical lines in the real universe appear as diagonal lines ‘on film’. For example it smears buildings when shot out of a moving car or create  a jello effect when the shooting camera is unstable, we explained this in length in this post.

The good guys at Cinema5D took the crown challenger – Sony A7S with its remarkable low light performance and put it to the test against some of the other leading video cameras in the market: Arri Amira, Panasonic GH4, (Canon C300), Canon 5D mark III and Canon 1D C. Sadly it did not do all that well.

First here is a simple visual explanation of the effect caused by rolling shutter:

This is how a rolling shutter ‘scans’ an image

How the test was done? 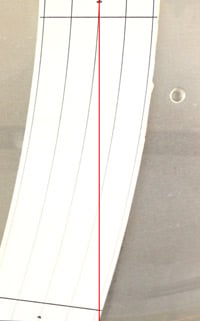 Above you can see a framegrab from the A7S video file used to determine its rolling shutter. We used a rotating test chart framed identically with all cameras. The amount of horizontal offset between the first and last line of pixels determines the severity of rolling shutter which we measured in milliseconds. These are approximate values (Precision is limited by our method of testing as it involves a slight amount of motion blur).

I would have loved it if the A7S came in high, sadly it did not, I am not surprised it came in after the Amira, but it also came in after the 5D mkIII, if you plan on using the camera for shooting action or use it on a moving rig, this is something to consider. 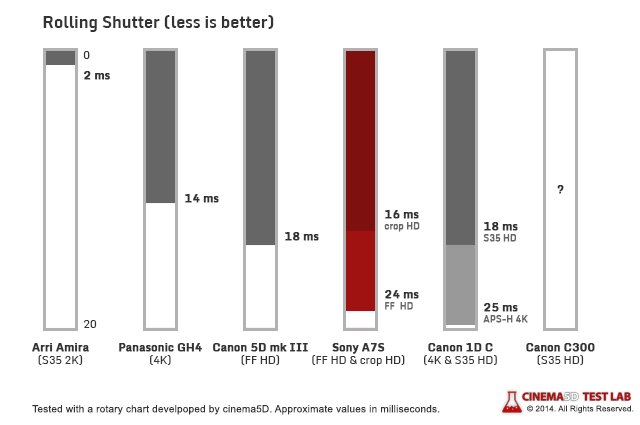 Our test results show that the A7S’ rolling shutter in full frame HD mode is severe, but we also found that the Canon 1D C performs similarly in 4K mode. Among DSLR style cameras in our test the GH4 in 4K mode performed best and is more or less on par with the A7S’ crop mode, and the 5D mark III coming in right behind that

With the megapixel war coming to an end, low light/ high ISO conquered and 4K practically becoming a necessary, I wonder if rolling shutter is going to become the new battlefield for new video cameras.

[Rolling Shutter – Sony A7S vs. the others | Cinema5D via nofilmschool]

« How to Resize Images for Print in Photoshop
Can’t Afford High End Glass? Use Those Bokeh’ed Backdrops »